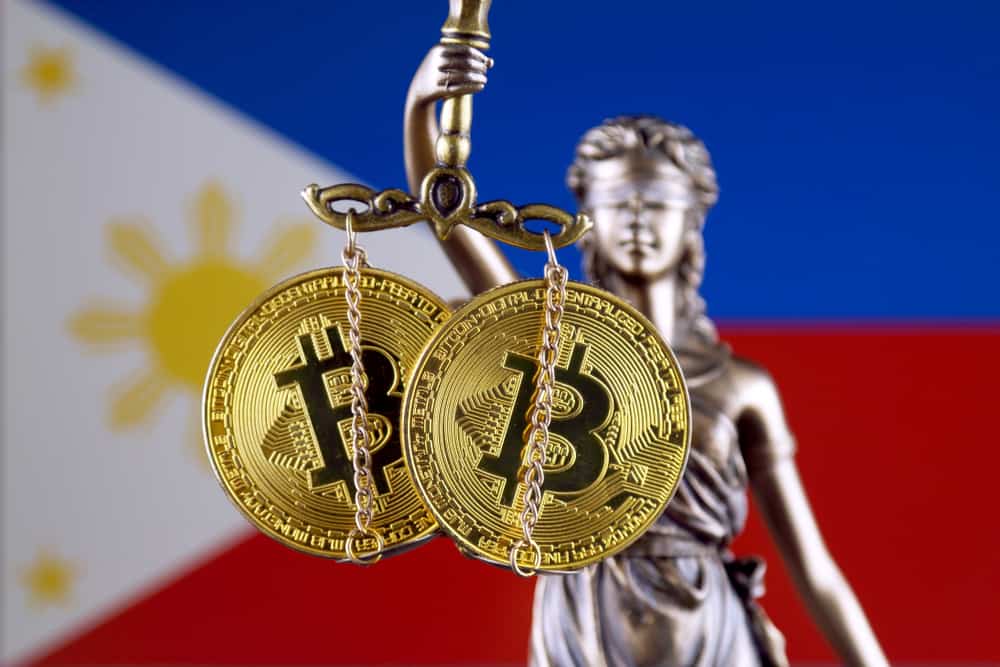 Contents hide
1 SEC to Release Draft Guidelines for VCEs by the End of Next Week
2 BSP’s Definition of Virtual Currencies
2.1 Related Articles:
3 SEC to Adopt an Open-minded Approach to Help Small and Medium-sized Businesses Raise Capital

Ephyro Luis Amatong, the SEC Commissioner, recently mentioned the reporters that the draft rules for VCEs should be released sometime early-to-middle of September. “We see the need to regulate them as trading platforms,” said Amatong. The SEC takes their responsibility to protect retail investors seriously. The Manila Times reported that the SEC plans to look to other countries like Switzerland and Australia to understand how they regulate cryptocurrency exchanges and potentially review these countries as templates or benchmarks for the Philippines.

The Central Bank of the Republic of the Philippines, the Bangko Sentral ng Pilipinas (BSP), also agreed to partner and work together with the SEC to regulate VCEs. “We already discussed the matter with the BSP since the BSP is also interested and we are also interested,” said Amatong.

“The discussions…[involve] joint cooperative oversight over VCEs engaged in trading.”

In April 2018, the BSP was assessing applications from VCE firms who were keen to run in the Philippines. According to The Manila Times, as of July 2018, there are currently five cryptocurrency exchanges approved by the BSP which include Virtual Currency Philippines, Rebittance Inc, ETranss, Betur Inc, and Bloom Solutions.

While there has been effort and progress from the BSP, the BSP’s rules, unfortunately, fail to specify how these cryptocurrency exchanges operate as trading platforms. According to Business World’s English translation, Amatong also mentioned that:

“The VCEs that they licensed are like money changers, from cryptocurrency to fiat currency. But many of the VCEs, all of the VCEs are applying to allow them to act as trading platforms. When the trading platforms come in, this is a concern of SEC that we will discuss with BSP, we will have a joint cooperative oversight.”

The Philippine SEC also released proposed guidelines and rules on ICOs just last month in August 2018. The guidelines noted that any company interested in conducting an ICO needs to file an initial assessment. The assessment request should outline their offering. The organization will then assess and determine whether the token is a security. Startups that wish to launch an ICO also need to register as a company. Any issuers with primary offices abroad also need to open up a business branch in the Philippines. The SEC will release a final copy of its crowdfunding and ICO rulebook or guideline next week after it has taken into consideration the public’s comments.

The SEC’s open approach is to help small to medium-sized businesses raise funds to expand. “Part of the promise is technology will allow smaller companies to raise funds in a safe manner,” said Amatong. Prior to crowdfunding, raising funds was a very difficult task. Now “you can achieve that through technology at a lower cost,” said Amatong.

“You have a way to look for investors without going through the whole process of a security.”