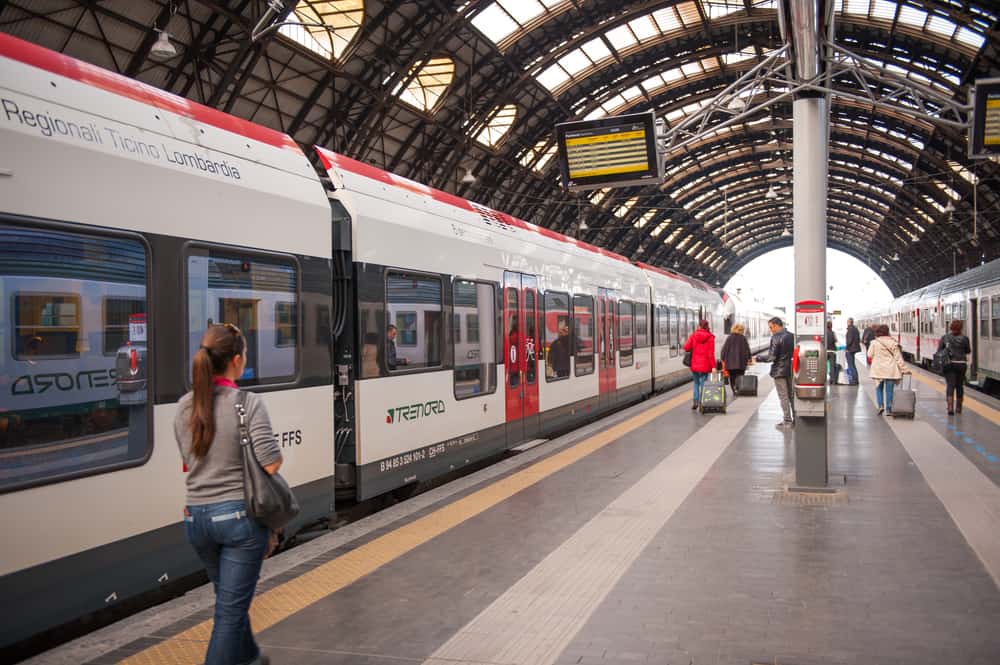 The Swiss federal railway SBB is working on implementing its first blockchain use case around certifications for its employees that work on railway tracks. In fact, a collaboration between SBB, Linum Labs and uPort, is exploring a viable solution to verified worker credentials and has produced published a blog entry around proof of concept last week.

In a medium post published by Linum Labs AG November 12, the Swiss-based blockchain developers team unveiled the proof of concept it has built during a 5 weeks period with SBB. The open source product could be used with no license fees and is reportedly functional on the Ethereum testnet.

Record Keeping on the Blockchain

The idea stemmed from the fact that the Swiss government has enforced its security regulations and record keeping requirement on who has worked on tracks and if they were certified to do so since train accidents are often linked to malpractice on tracks.

The task of keeping such records is complex since multiple companies with multiple certifications have to add entries to the ledger, which makes it the perfect candidate for a decentralized, shared ledger pilot project. This would grant interoperability between multiple parties that contribute to the project.

In fact, the blog entry recalls that SBB operates on thousands of construction sites across Switzerland and employs over 30,000 people. Since each site has many workers from different construction companies and contractors, they need to be medically fit and properly certified to perform specific tasks. Furthermore, the company should be able to keep track of workers on duty on a given date in a specific site.

“A self-sovereign blockchain based identity is well-suited for this use case because workers should be able to carry over their identity from one company to another and no specific company should own or manage it. In addition, there are multiple companies and parties issuing certificates.”

The post clarifies that associating digital IDs with a public Blockchain is a clear advantage since most companies are not interested in managing their own private infrastructure for pilot implantations and since most of the personally identifiable information stays off the chain.

Furthermore, the use of public blockchains results in lower fees and enhanced trust.

With the use of uPort, certification authorities, workers and supervisors would be having unique digital IDs anchored on the blockchain. Moreover, Check-ins and checkout activities are hashed and published to the blockchain.

Linum Labs revealed that the design goals were axed around building a mobile interface that is open-source, interoperable with SBB’s external partners and grants a good user experience design.

The Way It Works

A user should download the uPort mobile app, then registers his ID on the Ethereum blockchain. He should then scan a QR code with the city that issued his given certificate or credential to prove his digital Blockchain credentials. Once the QR code scanned, he should approve the transaction, and then accept the certificate that will be shown linked to his uPort ID.

A supervisor on a railway construction site verifies the certificate, to make sure the user has the correct qualifications to perform a certain task and counts the time spent on site.

Log entries and exits are generated by the user, hashed and published on the blockchain.