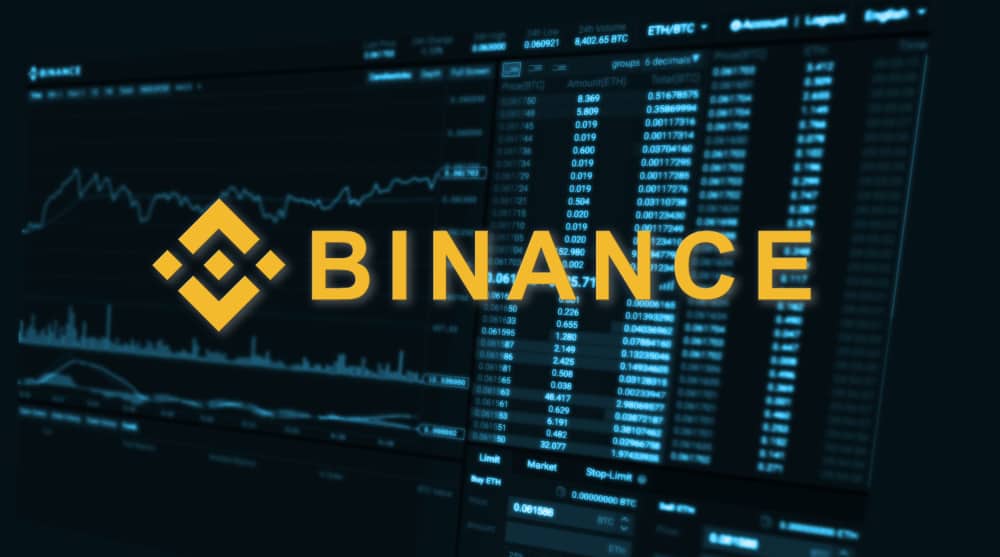 Four of the leading cryptocurrency exchanges, Binance (through Binance Labs), Huobi Capital, OKEx and Dunamu (the company behind Upbit), have recently invested in a new stable token called Terra. Terra has partnered with several e-commerce companies in Asia as a unique customer acquisition strategy. The Korean American founders of the company have managed to raise $32 million from the cryptocurrency exchanges and several venture capital funds like Polychain Capital.

Contents hide
1 Terra: A New Stable Coin That Leverages E-commerce Companies in Asia
2 Terra: To Become the Alipay on the Blockchain
2.1 Related Articles:
3 Terra Launches in Asia: The World’s Most Active Crypto Region

According to Fortune, a stable coin is a term used to describe a cryptocurrency that can retain a stable value. Oftentimes, this can be achieved when a cryptocurrency is pegged to stable assets like gold or fiat currencies. Stable coins are often used for trading and many exchange-related purposes.

Although stable coins like Tether have received criticisms in the industry, Terra believes that it can become a new stable coin that people can trust. It believes that the concept can work if there is mass adoption of the token. The founding team noted that this may be possible if it can leverage the e-commerce platforms in Asia. The founding team is currently headed by Daniel Shin, the founder, and president of TicketMonster, a $1.7-billion Korean e-commerce company.

Terra: To Become the Alipay on the Blockchain

TechCrunch noted that while Terra is seen as a stable coin, it functions more like a fintech platform, like Alibaba’s Alipay on blockchain. The coin will be launching off with a number of e-commerce companies across Asia. Shin noted that the goal is to provide a new complementary payment option where customers can pay using Terra.

Terra provides significant benefits for both merchants and consumers. Merchants could thwart existing payment networks like Mastercard or Visa, which take a significant percentage of transaction fees. Consumers can also receive great incentives, which include great discounts for customers who choose to purchase using the token.

Since owning a cryptocurrency wallet and purchasing cryptocurrencies are still a new experience for the mainstream public, to onboard users, Shin noted that consumers could earn tokens whenever they use the platform, which in turn can be used for a large number of e-commerce services. Terra has already signed up 15 e-commerce companies as partners, including Carousell, Pomelo, Qoo10, Tiki and Woowa Brothers. These companies have around $25 billion in transaction volume every year and a total of 40 million customers.

Shin has major ambitious goals for the project. He aims to make Terra the next Alipay. Alipay is currently China’s most popular mobile payment service. With over 500 million users, Alipay has already spent about $1 billion for expansions across Asia as it aims to replicate its business model internationally. Shin noted that Terra could do the same thing in other areas of Asia.

Shin explained about the project:

“The worst case scenario with this project is a reverse ICO with over 10 e-commerce companies … But the best possible outcome is that we build a platform that competes with Alipay on the blockchain.”

Terra Launches in Asia: The World’s Most Active Crypto Region

Shin told TechCrunch that Terra decided to launch and target Asia because it is the most active region when it comes to cryptocurrencies. He noted that Terra could take a portion of the payments behind large e-commerce partner businesses and ultimately become a stable token via sheer usage.

The goal is to roll out with partnering e-commerce platform in Korea in the last quarter of 2018 and then cover Southeast Asia and other regions in 2019. Shin believes that by 2020, Terra will have the sheer numbers and market share to include developers and third parties.

“Many projects open up a developer platform prior to adoption … Once we have tens of millions, if not hundreds of millions, of users is when we’ll open up.”