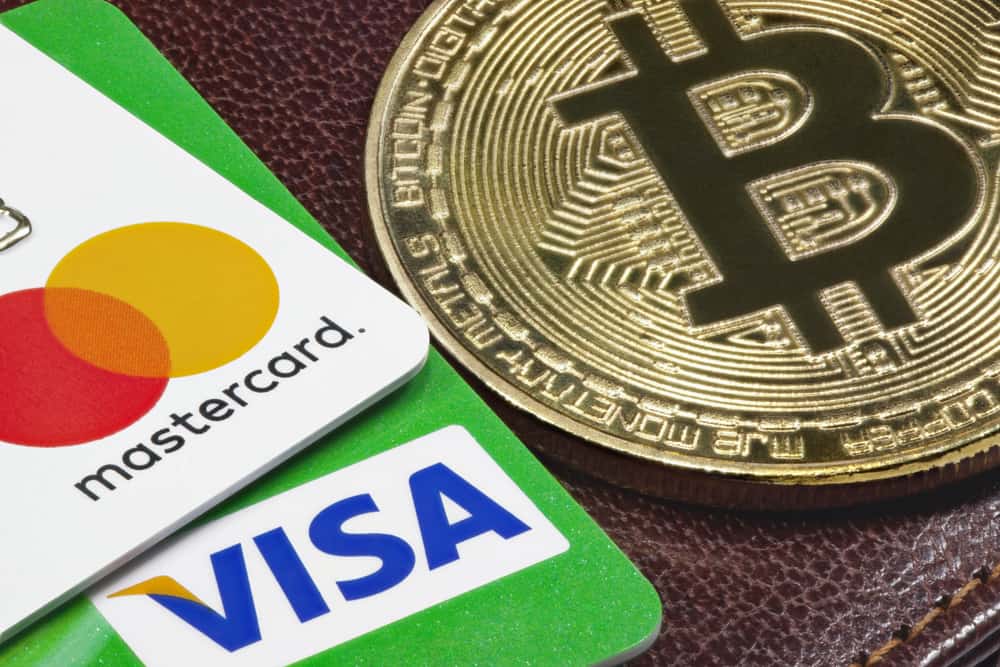 Contents hide
1 Visa and MasterCard are way Ahead Comparatively
1.1 Related Articles:
2 But Bitcoin Does Have a Niche Market

Instead of narrowing down its focus on possible competitions emanating from other cryptocurrencies, the panel made an attempt to figure Bitcoin’s long-term potential as a financial instrument.

On that account, Peter Todd, one of the panelists, pointed out that Bitcoin is up against Western Union and other similar companies.

Visa and MasterCard are way Ahead Comparatively

The discussion zoomed in on a comparative analysis of permissionless digital currency networks such as Bitcoin and permissioned blockchains that enjoy wider adoption from mainstream financial companies.

As the panelists debated on Bitcoin’s practicality as a financial tool as compared to the conventional systems, Todd leaned towards the argument that Bitcoin, at its current form and capability, doesn’t compete with Visa and MasterCard.

He dismissed Bitcoin’s scope as a peer-to-peer digital cash system that could potentially topple the existing payments platforms. This used to be a popular vision among many Bitcoin evangelists and proponents of the decentralized digital economy when the crypto space was still in its early infancy.

Todd categorically said that Bitcoin doesn’t stand a chance against Visa and MasterCard as both these heavyweights are far bigger and way ahead in the game.

Instead, he argued, the most popular cryptocurrency in the world should be compared to the likes of Western Union.

But Bitcoin Does Have a Niche Market

According to Todd, while Bitcoin cannot directly compete against the likes of Visa and MasterCard, it serves as a more attractive alternative when “regulations restrict the flow of money.”

Calling Western Union a sort-of specialist in sidestepping regulations across the world to serve its clients, Todd implied that Bitcoin currently has a similar role to play.

For those out of the loop, there is no dearth of banks and financial institutions in the world that relentlessly try to hide certain information that could get them and their clients in the bad books of regulatory bodies and governments.

To accomplish that, they often find technical or legal loopholes to sneak through the regulatory filters and even pay hefty fines as and where required.

“When you look at the history of Western Union, it’s mostly a history of dodging regulations all around the world and paying billions of dollars worth of fines and fees and so on to make this happen.”

On a related note, Todd said in his recent conversation with Peter McCormack, the man behind the podcast “What Bitcoin Did,” that Bitcoin also serves as a hedge against PayPal and other similar platforms.

However, he pointed out that one key difference that sets Bitcoin apart from these platforms would be that it doesn’t toy around with freedom of expression and empowers people to send and receive funds freely without any limitations or government control.