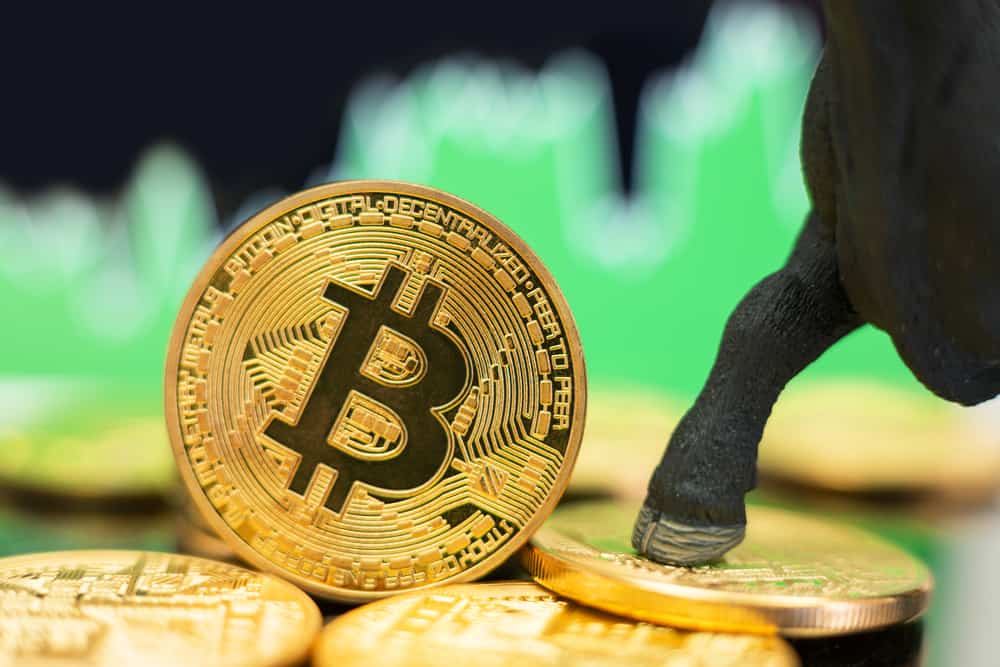 The price of Bitcoin and other cryptocurrencies have been on the rise since the start of the year. This has led some cryptocurrency market experts to predict that the bearish trend is over and that the current bull run will surpass the one experienced two years ago.

Contents hide
1 The Bear Cycle Has Ended?
1.1 Related Articles:
2 This Bull Run Will Surpass the Previous One

The Bear Cycle Has Ended?

Since the start of the year, the price of Bitcoin has been on the rise, and it is currently up by 115% year-to-date. The leading cryptocurrency was trading at $3,742 per coin leading into the New Year, but it has now surpassed the $8,000 mark, reaching a high last recorded in July 2018.

Some cryptocurrency market experts now believe that the bear cycle is over and we are currently in a Bull Run. Joseph Young, a famous cryptoanalyst, cheered the cryptocurrency community for withstanding the bear market that lasted for 16 months.

? to everyone who pushed through the brutal 16-month crypto bear market

Prior to this, Brian Kelly, the founder, and CEO of crypto investment company BKCM noted that the sentiment around the cryptocurrency space has changed and this is a basis for the BTC price to surge higher. He predicted last month that BTC would reach $6,000 and the leading cryptocurrency has gone on to surpass that amount within a few weeks.

This Bull Run Will Surpass the Previous One

While the crypto community is confident that the bear cycle is over, some market experts believe that this bull run will surpass the one experienced in 2017. Two years ago, Bitcoin surged by an astonishing 1,950 percent. It started 2017 trading at $974 but reached an all-time high near $20,000 by December of that year.

Although that Bull Run was impressive, the host of CRYPTO TRADER show at CNBC, Ran Neuner believes the current rally will surpass that of 2017. He tweeted that he is confident this rally will make the bull run of 2017 look like play school.

This bull run will make 2017 look like play school.

Another Bitcoin supporter, Tom Lee, told CNBC that he believes that Bitcoin’s price is on its way to a new all-time high. The head of research at Fundstrat Global Advisors pointed out that one of the catalysts for this recent rally could be the 2019 Consensus Week which started on May 13 and will end today, May 16.

Lee stated that it is the largest cryptocurrency conference in the world. This year has seen the crypto community come together in a higher quality form since there are fewer scams and ICOs currently out there. He noted that if all goes well at the Consensus 2019, then the Crypto Winter could be ending.

Tom Lee is confident that Bitcoin will record a new all-time high because of four primary reasons. The reasons he gave are; trade tensions between China and the US, the upcoming halvening of BTC mining rewards, the $10,000 sweet spot, and the positive developments recorded in the industry. According to Lee, these four factors would contribute to another bull run, which would most likely surpass the previous one.

After falling below the $4,000 mark towards the end of last year, Bitcoin has made an impressive start to 2019. With increasing interest and sentiment surrounding the cryptocurrency, it is expected that the price could continue to rise even higher.