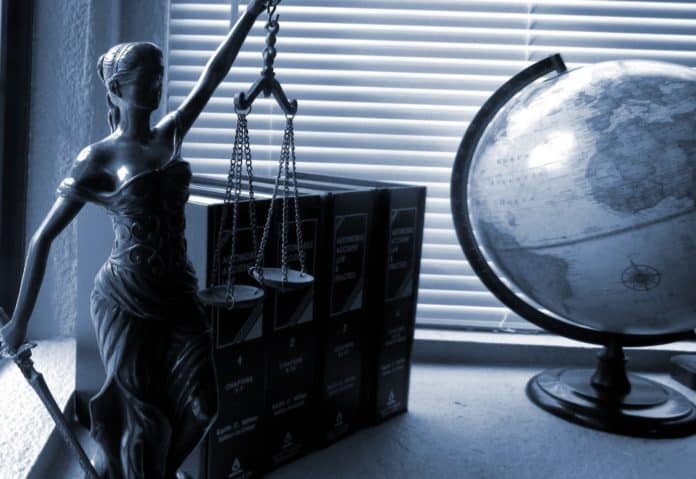 Initial Coin offerings, ICOs, can be defined as the unregulated means of raising capital embraced by Blockchain ventures, through issuing tokens in exchange for fiat or cryptocurrency investments. This way of crowdfunding, helped hundreds of projects circumvent the lengthy and highly regulated capital raising process required by VC funds and institutional investors. However, the alarming number of fraudulent and little-to-no-value projects over the last couple of years urged the need for regulatory bodies to step forward, and made strict regulations more of a necessity nowadays, rather than a feared measure.

The ICO Scene: A Mess to Say the Least

Investopedia published last month that a recent study by Satis Group LLC (a New York based ICO advisory firm) found 81% of cryptocurrency projects that raised funds through ICOs, were flat out scams. From the DAO hack to the more recent Pincoin ICO fraud (the company raised $660 million, only to disappear into thin air leaving 32,000 investors puzzled), hundreds of embezzlement scenarios occurred and spiked in 2017. In fact, launching an ICO still requires little to no legal recourse and no financial disclosure or accountability of what the raised funds will be used for.

Security Token Offerings, STOs As a Compliant Means of Crowdfunding

To begin with, one should first be able to tell the difference between a utility token, or an app coin that is solely used to access a future product or service a company it intends to launch, and a security token.

To get back to basics, the technical definition of a security investment is simply “a paper traded for value,” where profit is expected through third-party management. Securities fall into two distinct categories; equity (stocks), and debt (bonds). In the US for example, the test to rule whether an investment instrument is a security that should be subject to the Securities and Exchange Commission, SEC regulations, is known as the Howey test. When a transaction is qualified as an “investment contract”, then under the Securities Act of 1933 and the Securities Exchange Act of 1934 those transactions are considered securities and therefore subject to certain disclosure and registration requirements. The Securities Act of 1933 reads:

“For the purposes of the Securities Act, an investment contract means a contract, transaction or scheme whereby a person invests his money in a common enterprise and is let to expect profits solely from the efforts of the promoter or a third party.”

While investigating the infamous DAO hack, The SEC found that the token offering should have fallen under the securities investment category, and started ever since enforcing actions against new coin offerings for securities registration issues and fraud. STOs are thought to impose limitations on how much can be raised during a single fundraising round, and requirements on what needs to be disclosed and how the raised funds need to be managed.

Four regulations apply in the US for a crowdfunding security offering: Reg A+, Reg CF, Reg D (506)c and Reg S. Under those exemptions, accredited investors (People that prove a wealth of $1 million or a yearly net income of $200,000), non-accredited investors, and international investors, may or may not contribute depending on the category.

This category allows non-wealthy people to invest in private companies by owning shares in exchange for their investment and imposes restrictive rules on what needs to be disclosed and how investors can be communicated with.

Under Reg A+, private companies are:

The shares issued during the offering, are immediately tradable once sold and delivered.

The shares issued to investors must be locked for at least one year before becoming legally tradable on regulated securities exchanges.

This category is only open to accredited investors. Under Reg D 506(c), private companies:

This exemption does not take long to comply with since investors themselves make most of the fillings. The upfront costs to expect are also minimal (marketing, legal and financial advice). A temporary lock on liquidity is also applied given that the shares can only be tradable after one year.

Under this exemption, which targets accredited global investors:

As mentioned above, securities can broadly be categorized as either stocks or bonds. Similarly, tokenized securities can (in my opinion) either be offered in the form of equity tokens; stocks, or some form of debt offering that can be assimilated to a fixed income security as a bond.

In analogy with stocks and bonds, equity tokens can be common stocks or preferred stocks. Common stocks would represent an ownership interest in a company and entitle shareholders to a portion of the profit made. In contrast with class A stocks, class B stocks give less voting rights per share on the company’s corporate decisions.

Preferred stocks, on the other hand, would represent ownership, but offer investors a higher claim on its assets and earnings than common stocks, and no voting rights. It translates to the fact that if the company becomes financially insolvent, preferred shareholders have a claim to the company’s assets before common shareholders do. Those preferred stocks bear a resemblance to bonds (rated the same as bonds for financial strength), in a way that they grant fixed and regular dividend payouts. They are also similar to equities in terms of potential price appreciation.

This form of offering translates a debt instrument that generates returns in the form of fixed periodic payments to token holders, and an eventual return of the principal at the maturity. By purchasing the token, the creditor lends money to a company that uses it to raise capital and is compensated with interest payments. The loaned funds, or bond principal, should be returned on an agreed upon date, known as the maturity date. In this case, the higher the risk of default, the higher the interest rates often are. Convertible bonds can also be interesting as a potential security token offering since they would bring more confidence to investors, and lower the overall risk from a portfolio management perspective.

Those scenarios of security token offerings would require meticulous regulatory compliance and full disclosure of financial details, to avoid major risks and legal liabilities with regulators and justice departments.