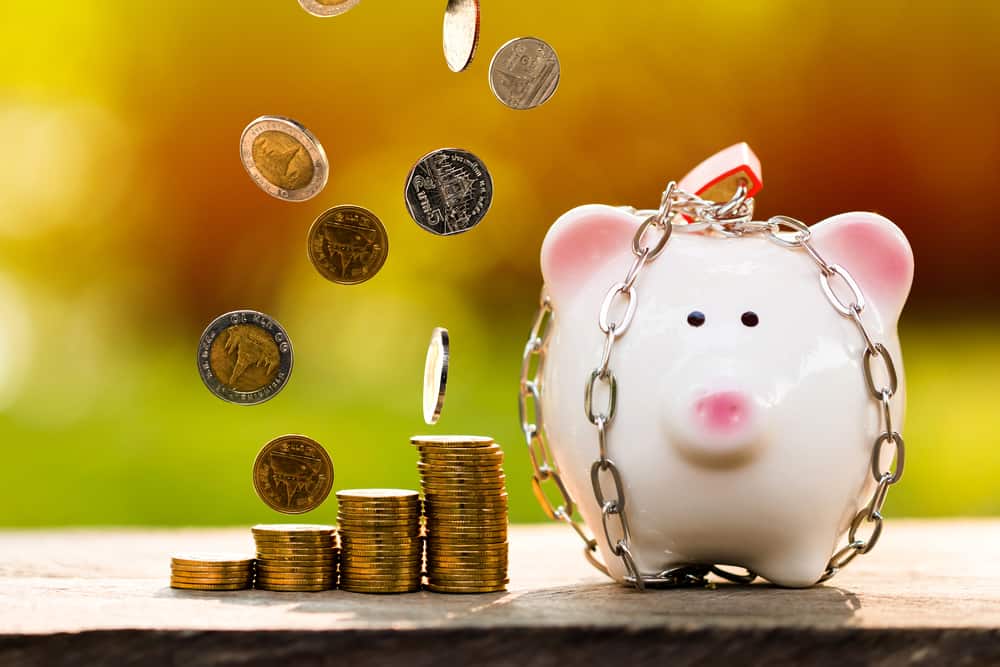 The former Wall Street veteran and actual crypto market analyst and trader Tone Vays got his BitMEX account terminated on November 12 over suspicions of holding a U.S. citizenship.

Vays who has over 10 years of experience in big financial corporations like Bear Stearns and JP Morgan Chase, took to Twitter to announce his account freeze, a little less than one month after making his first ever Bitcoin trade on the platform.

Months ago, Vays made his transition into the cryptocurrency space from the traditional financial market and started hosting live streams on YouTube, where he would convey his thoughts on the market, give price predictions and explain technical analysis.

The crypto trader complained that BitMEX actions cost him half his trading income, coming from his 900+ affiliates.

In fact, the Seychelles Registered and Hong Kong-headquartered exchange and crypto derivatives trading platform, states clearly that residents of the U.S., Québec, Cuba, Crimea and Sevastopol, Iran, Syria, North Korea, Sudan, and any other jurisdiction where the services offered by BitMEX are restricted, are prohibited from holding positions or entering into contracts at BitMEX.

“If it is determined that any BitMEX trading participant has given false representations as to their location or place of residence, BitMEX reserves the right to close any of their accounts immediately and to liquidate any open positions.”

Vays, however, has been a notorious promoter of the high-leverage crypto trading platform. In fact, in mid-October, he made a controversial trade, when he shorted 1 BTC at 5 times leverage, entering at $6,158, and predicting to take profit at $5,000 placing account liquidation at $7,650.

Shortly after he closed his position, Bitcoin prices saw a massive spike, jumping 10% to around $7,000 making his trade in jeopardy. The latter resulted in much criticism and online taunting for – what seemed to be at that time – Vays’s losing trade.

However, the last massive downswing of this week (obviously triggered by both the Bitcoin Cash fork and the regulatory crackdowns) came back to reinforce Vays prediction. He tweeted on November 16:

And lets make something else VERY CLEAR:
"Bearish" DOES NOT Mean "Short". To me, the ONLY time to "short", was exactly when I did it mid Oct w/ Proper Risk Management & Position size… That $BTCUSD short trade would have been at least 4x bigger as the Triangle Breakdown came.

To put it in a nutshell, margin trading provides a means to turn downtrends into profitable trading opportunities. In fact, traders have the opportunity on margin trading platforms like BitMEX, Kraken, Poloniex, and Bitfinex, to trade short and profit from declining prices.

The way margin trading works is by allowing traders to borrow funds against their current purses to trade “on margin.” In other words, traders can leverage their cryptocurrency purse by borrowing more funds to increase their buying power. Margin trading in cryptocurrency and Forex exchange alike can be done short or long.

Longing is the buying of a cryptocurrency with the expectation that the asset will rise in value. Shorting, on the other hand, is the betting against a digital asset, essentially making a profit when the asset goes down in value.

With margin trading, a trader can, for example, buy $5,000 worth of Bitcoin with only $2,500 (borrowing half what he buys, AKA leveraging 2:1 or 2x). In this example the traders put down $2,500, borrows another $2,500 from a lender (from other traders or the exchange itself) and then when he closes his position and sells, he pays the money he owes back and may pay a fee as interest on the money borrowed. Leveraged positions don’t close until performed manually or at a set price, or when the exchange calls in a position because the bidder runs out of funds allotted to it.

Symbiosis: A Look at the Place Where AI and Blockchain Meet

Tezos – Welcome to Athens, the Birthplace of Blockchain Democracy