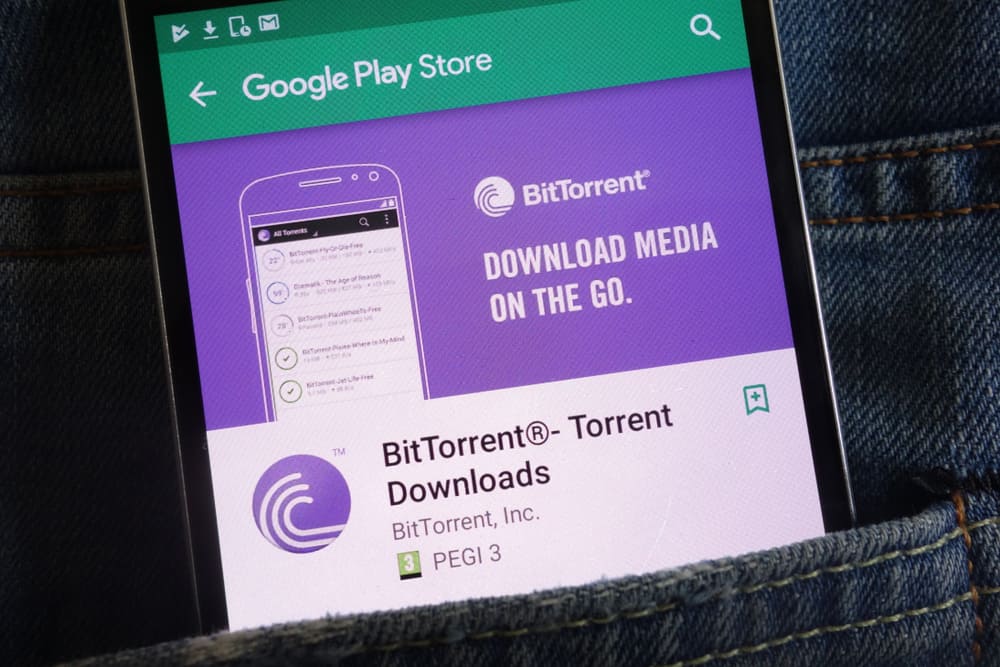 BitTorrent, whose software has been installed by billions, is now part of the TRON ecosystem. TRON Foundation just announced this latest acquisition on its Medium blog this morning. This merger, certainly, makes TRON the largest decentralized Internet ecosystem in the world today.

After BitTorrent was developed in 2001, its global application has only been increasing. And this makes it the first Internet decentralized protocol to achieve that. Even with this new development, BitTorrent is still the world’s largest decentralization protocol. In fact, when it comes to decentralization technology, many entrepreneurs and developers regard BitTorrent as the original pioneer. The acquisition of BitTorrent by TRON is aimed at developing the BitTorrent protocol only further.

Talking about the acquisition of BitTorrent, the founder of TRON, Justin Sun, said:

“The BitTorrent acquisition embodies TRON’s ‘All-In Decentralization’ strategy. TRON and BitTorrent share the same vision for a decentralized Web. I believe BitTorrent will gain new life from integrating into the TRON ecosystem, and TRON will continue BitTorrent’s protocol legacy.”

All BitTorrent Users Now Part of the TRON Family

This new development is set to create a new worldwide family consisting of users, as well as BitTorrent’s team members.

We can only imagine what heights this new development will achieve in years to come. With the members of the BitTorrent team set to remain and to work with TRON’s team, a lot is expected to be achieved. BitTorrent’s pool of experience in decentralization protocol technology, combined with TRON’s ecosystem, will only take decentralization to greater heights.

Speaking on what they aim to achieve, Justin Sun, said:

“With the integration of BitTorrent, TRON aims to liberate the Internet from the stranglehold of large corporations, give data rights back to the individual, and reignite the early 21ist century vision of a free, transparent, decentralized network to connect the world, because the internet belongs to the people.”