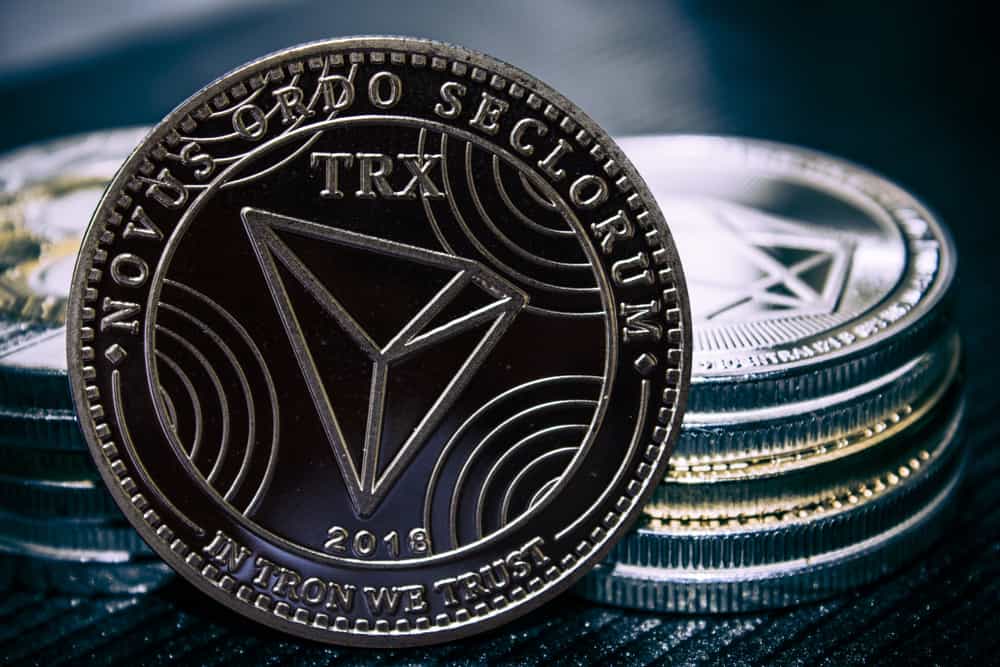 Tron launched its first Dapps in October last year. Between then and now, a number of Dapps have exited the scene while new ones have been created, according to Tron’s weekly Dapp report published on March 15.

The report pointed out that gambling and high-risk ROI Dapps remain active while others such as collectibles games, board games, PVP battling games, card games, and puzzle games have only survived for a limited amount of time.

This led Tron to realize that there is a gap between what the developers are working on and what the market is pushing for.

An excerpt from the report reads:

“On the one hand, we need to acknowledge the exploring endeavors of the developers; on the other hand, we have to respect the choice of the market.”

It has been discovered that the past two weeks has seen a high number of new high-risk ROI Dapps deployed on Tron’s network. The report highlighted that the current market situation is biased in favor of high-risk ROI and gambling Dapps.

However, gambling Dapps have remained relatively the same but are also slightly losing their appeal to the market, opening an opportunity for developers to concentrate on building high-risk ROI Dapps.

Moreover, Tron’s Dapps are doing exceptionally well and have managed to outperform its two biggest rivals – Ethereum and EOS. Tron recorded a trading volume of more than $17 million in the past week.

“Tron’s account number went beyond 2 million last week and the growth has speeded up even more, far exceeding that of EOS and ETH. This means that more and more new Dapp users have chosen Tron for their first public chain experience.”

Tron’s partner, ICO bench, has launched a dedicated area for Tron projects. ICO bench was developed two years ago by a Russian team.

Tron reviewed Shrimp Farm and Ant Farmers – two Dapps that recently made a hit. They both attained record-high DAU on Tron’s network’s less than three days after launch. Shrimp Farm reached a DAU of 30,000.

The success of the two Dapps is centered on one of the high-risk ROI Dapps special features – timely return. Two more contributing factors to the success of the Dapps include freebies and high invitation rewards.

These Dapps are considered to be investments in Dapps or TRX deposits in smart contracts and allow users to receive a certain payout in proportion to their ‘invested’ TRX.

The second high-risk ROI Dapp introduced is P3T. P3T is a game platform with the highest number of active users on Tron in its category.

The game enables users to trade and earn dividends based on the P3T token. Unlike the first two Dapps (Shrimp Farm and Ant Farmers), P3T employs a fixed return rate of 3.33 percent and has a longer return period of 30 days.