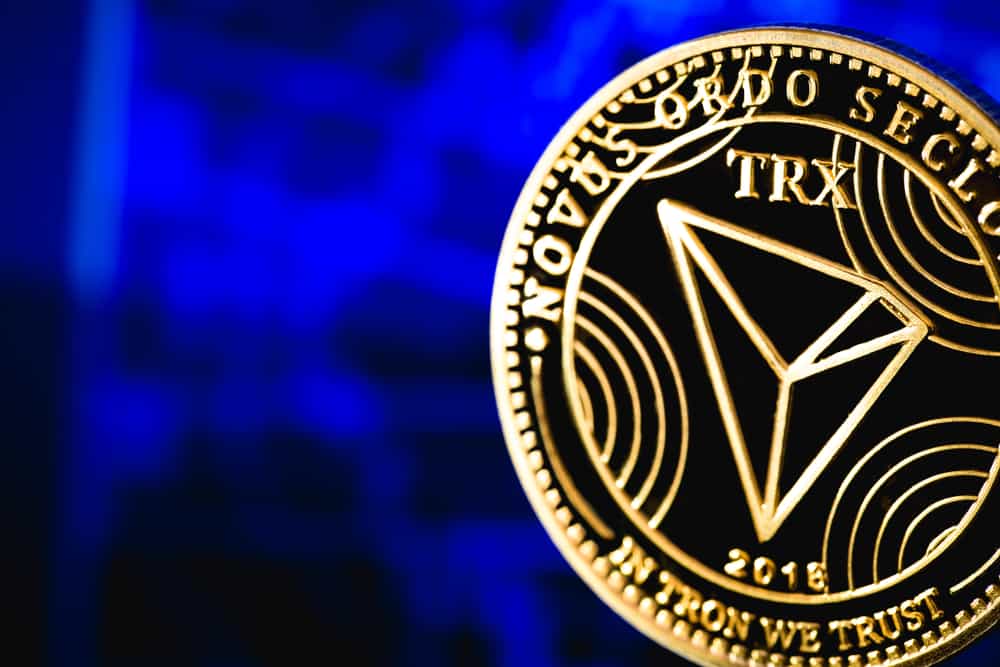 The Tron Foundation is working to create a decentralized platform that can cater to the needs of millions of people. It is also involved with charitable causes. Recently, Tron donated $3 million to Binance’s Blockchain Charity Foundation (BCF). The donation could be used to partner with and contribute to programs at the United National Development Program (UNDP) as the BCF partnered with the UN agency last month. The partnership will help to increase the use of blockchain-based applications to bring social and economic good.

Justin Sun, CEO of Tron, has pledged to play a crucial role in the campaign by fostering the use of blockchain apps for social wellness. The project has also talked about leveraging blockchain for charity.

The BCF is a foundation created by the largest cryptocurrency exchange in the world, Binance. Blockchain’s transparent and traceable infrastructure allows it to work efficiently for charity programs. BCF was built on the philosophy that incorporating blockchains into charitable programs will help in introducing dependability and trust into the system.

BCF witnessed some problems in the charitable system, particularly problems of fraud and misuse of funds, when it was launched. Binance stated at the foundation’s launch:

“We’re taking this opportunity to turn BCF vision into reality: Binance is building a fully transparent donation platform that enables traceable and flexible multi-currency donations recorded on the blockchain.”

It is also being reported that Justin Sun and BCF will be attending the World Investment Forum. The event, to be held today, is being organized by the United Nations Conference on Trade and Development. The forum will focus on the uses of blockchain technology in sustaining the Social Development Goals.

Sun has previously talked about his personal interest in using distributed ledger technology for altruistic purposes. He noted:

“As a Super Representative, I am fortunate enough to have earned the trust of the community. I believe it is my responsibility to lead the movement in applying blockchain technology to improve people’s livelihoods around the world.”

He noted further that he would dedicate the resources that he has earned as a Tron SR to causes “that will benefit and empower society.” He also said that that he hopes that his actions will inspire others to utilize the potential of blockchains for making a positive impact.