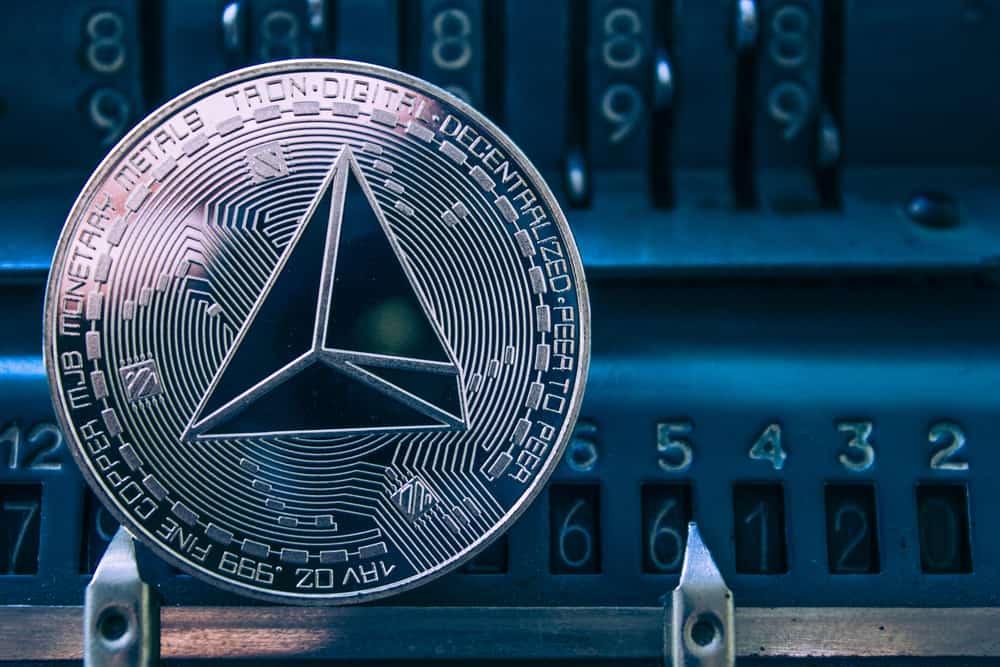 Blockchain cannot only be used for revolutionizing the world of business and finance but can also be utilized to bring social good. Keeping the same in mind, the Tron Foundation has extended its support to the Blockchain Charity Foundation (BCF). The project, initiated by Binance, recently announced a partnership with the United Nations Development Programme (UNDP) to use blockchain technology to bring out social good. BCF made its first donation to UNDP recently, amounting to $1 million.

During the announcement, Tron founder and CEO Justin Sun extended his support to UNDP and BCF, suggesting that Tron will play a “strategic role” in utilizing blockchain technology and help develop solutions for Sustainable Development Goals. Tron has pledged to donate $3 million to BCF initially, which will be used to help in advancing blockchain for charitable purposes.

“As a Super Representative, I am fortunate enough to have earned the trust of the community. I believe it is my responsibility to lead the movement in applying blockchain technology to improve people’s livelihoods around the world. I will dedicate the resources I have gained from co-governing the network to causes that will benefit and empower society. I hope my actions will inspire more people to tap into the great potential of blockchain technology to truly make a positive impact.”

Blockchain technology helps in maintaining transparency and traceability in transactions. It also enables the network to run multiple complex programs simultaneously. The network can thus help in maintaining transparency in donations, in tracing transactions, and even in measuring the actual impact of charities. Not only this, but blockchain technology can also play a role in bringing together various entities involved in charitable works, including volunteers, donors, recipients, and other stakeholder organizations, into one ecosystem.

Tron is the largest decentralized network in the world and is thus in a position to influence the application of blockchain in the charity sphere. As such, Tron pledges to allocate significant resources to this undertaking in order to help charitable organizations work in more transparent ways. Tron also encourages more Super Representatives, community members, and developers to join the cause.

Meanwhile, Justin Sun and Binance cofounder and CEO Changpeng Zhao will attend the World Investment Forum on Oct. 24. The event will be conducted by the United Nations Conference on Trade and Development.