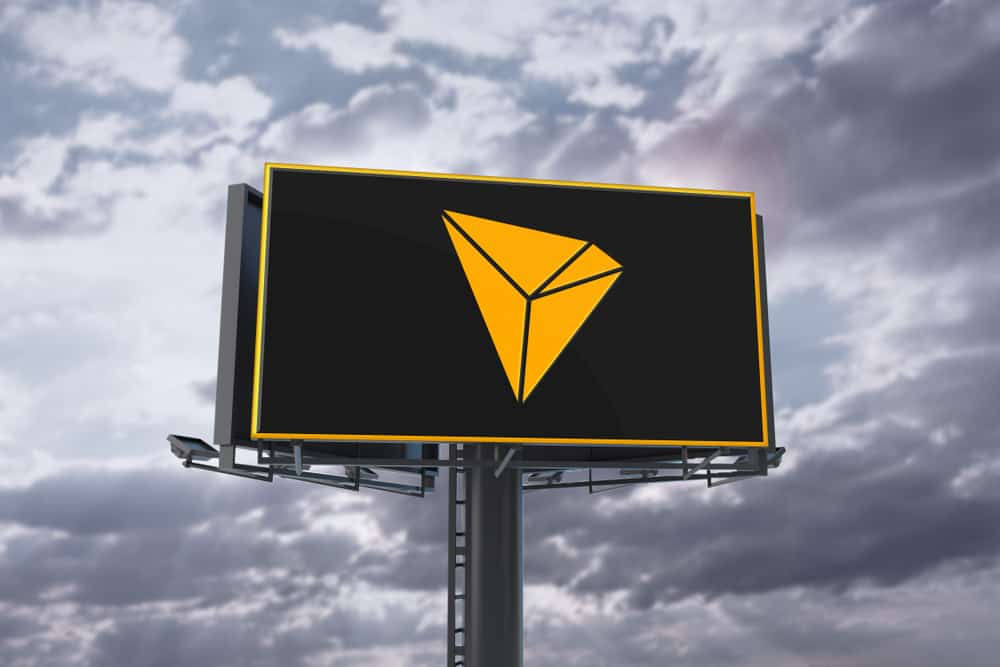 The Tron Foundation in its weekly report released on January 4, announced that it plans to overtake EOS regarding the amount of DApps on its network by the end of January 2019.

The report also covered numerous other developments related to Tron, including that proposal No. 13 submitted by Tron Founder Justin Sun was approved to increase the amount of total energy on the network to 100 billion.

For the report category ‘Technical Development’ it stated that Tron had completed work on hard fork logic optimization and developed the Event subscription function.

Tron has also organized documents related to token name duplication and reported that it is working on a multi-signature wallet.

In the ‘Developer Community’ section of the report it states that as of December 28th, about 280 teams had signed up for the Tron Accelerator contest.

They also held two meetups in New York and Boston on December 26 and 27 with attendances over 60 for both.

They have also released a minor update for the Energy calculator on Tron Station.

The Tron community approved proposal no. 13 by founder Justin Sun. The proposal will reduce the transaction costs of the Tron network with the hope of enablind network expansion. The total amount of energy on the network is now 100 billion.

Proposal no. 14, submitted by Tron ONE was also approved. This proposal allows users to create tokens with names that have already been used on the network as token names will not be the only way to distinguish different tokens from one another.

Note that Tron announced recently that token names would not be unrepeatable after January 5. All the tokens will now be identified only with the token ID.

TRC10 token's name will no longer be unrepeatable after Jan 5 2019, 6:00:00 AM UTC. From that time going forward token ID will be the only identifier. For more details please check the announcement in the link. #TRON #TRX $TRX https://t.co/qTdNa5UnzL

The Tron blockchain became home to 83 dApps by the end of December.

The network is now looking to overtake EOS blockchain regarding the number of DApps on its network in January 2019.

EOS currently has 259 dApps listed on its network.

During the week, the single day transaction volume of TRX coin on the new decentralized exchange TRXMarket exceeded 200 million. The coin was also listed on COINBIG exchange during the week.