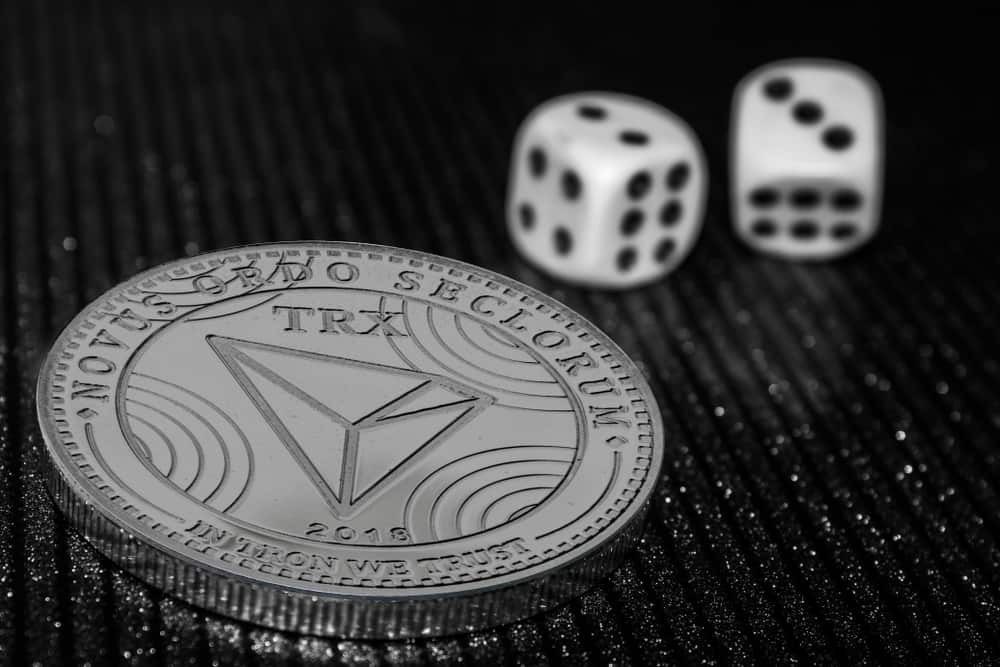 Tron, which has one of the most popular Dapps platforms in the evolving crypto space published a positive Dapp weekly report on Feb. 8 in which it claims that its Dapp ecosystem “has achieved gratifying results over the past year.”

The Tron community is brimming with a festive atmosphere as the new Lunar Year begins.

Tron’s claim of growth in the Dapp sector is backed by the data to hand.

The DAUs are estimated to be around 50,000 while the weekly growth rate is believed to be over 10 percent.

It is expected that the DAUs on the Tron network will reach 100,000 in the current quarter.

Apart from strengthening its existing user base such as currency users, Tron’s Dapp ecosystem will also focus on regular users and give support to developers so that there is innovation.

The end game to all this is to become the leader in the Dapp ecosystem.

“We hope that in the future, when the entire Dapp ecosystem is having its moment, TRON will still be at the forefront,” reads an excerpt of the weekly report.

Tron is collaborating with a number of token websites to have a specific Tron area where information relating to Tron’s projects and tokens can be displayed.

Tron is cooperating with ICObench in a deal that sees ICObench displayed on Tron’s homepage.

According to the report:

“There has not been a Tron Dapp that can shake up TRONbet’s trading volume.”

The game is also launching a festive event in real-time, which alongside the mining incentives, are some of the major reasons why the game can last forever.

The gaming experience on TRONbet is smooth and has a comprehensive user rating system.

TRONbet also has a chat system and an automatic dividend mode. Game users are allowed to see their betting charts and wins easily.

Another game mentioned in the report is “Hi Red Envelope.”

This is an online gaming platform with several games.

Its combination of the traditional red envelope game and blockchain technology ensures fair and just results.

The only games available to users at the moment on the “Hi Red Envelope” platform are PK and Happy Solitaire.

The PK game is a winner-takes-all game.

A number of users can participate in the game, and only the winner collects the reward of up to 4,000 TRX.

The game also rewards players who are on a winning streak.

In the Solitaire game, users can infinitely receive a red envelope, and the luckiest player can earn as much as 1,000 TRX.

The third and final game to be introduced is P2P Dice, a game developed by the HitDapp team.

The game supports many players and costs 50 TRX per round.

The TRX contributed by the players is pooled together and is returned to the players if there is no winner at the end of the game.

UAE Surpasses the U.S to Become the Leading Country for Sales...