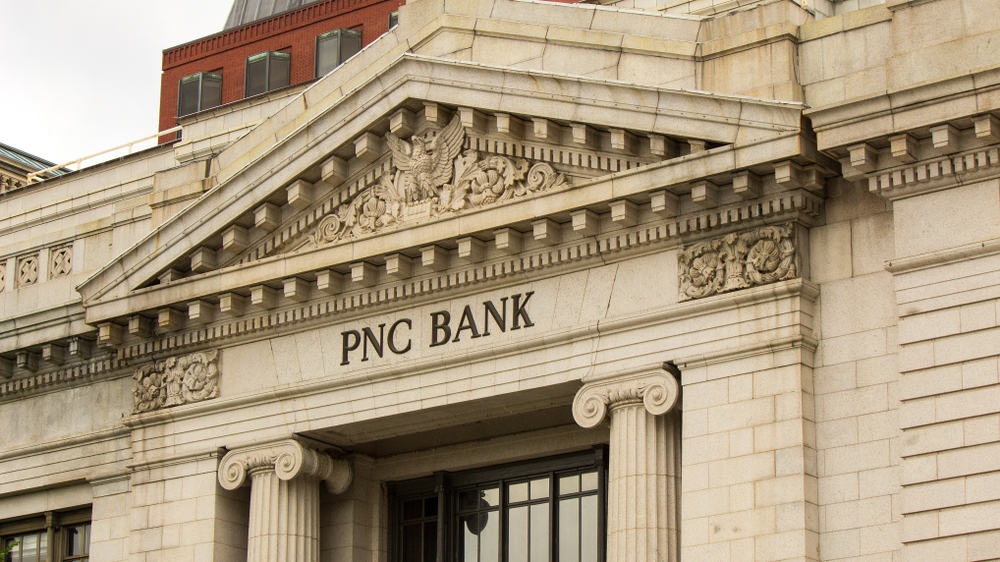 RippleNet seems to be keeping up with its expansion, with the new addition of PNC Financial Services Group, Inc., to a network of world-leading financial institutions that have signed up for its products. The news comes just a week after signing the National Commercial Bank of Saudi Arabia, one of the largest banks in the Middle East. According to an official statement published on Sept. 19, American bank PNC has just joined the RippleNet.

It looks like Ripple’s vision to disrupt the cross-border payment realm as we know is getting crystalized by the day. PNC Treasury Management, the treasury division of PNC, will be using xCurrent, a blockchain-based product developed by Ripple, to process international money transfers for its clients. This will allow its clients to make use of its broad network of connected financial institutions and payment solution providers.

Does Ripple Hold the Key to Cheaper and Faster Cross-Border Payments?

According to the official statement published by Ripple, the new addition will translate into speeded up international payment settlements and considerably cut the associated cost for all PNC commercial clients. Moreover, Ripple claims to now be operational in 40 countries worldwide, with RippleNet expanding to over 100 clients.

Ripple further said in the statement:

“With more than 8 million customers and retail branches in 19 states, PNC has a diverse set of customers, including consumers, small businesses, and large corporates. Ripple’s technology will have an immediate impact on each of those groups, enabling PNC’s commercial clients to receive payments from overseas banks in real time.”

Yet delivering on its promise to fundamentally change international payment settlements hinges on a set of assumptions and entails challenging well-positioned players in the market. In fact, RippleNet is stepping up against what has been regarded as the norm for international payment systems, which is the Society of Worldwide Interbank Financial Telecommunication (SWIFT).

The latter connects over 11,000 financial institutions in over 200 countries and territories with standardized and highly secure interbank financial messaging transport, without performing clearing or settling transactions.

However, Ripple seems to be confident, claiming its products to encompass cheaper and reliable settlements that are also traceable through better managed and tamper-proof record keeping.

How Does xCurrent Work?

xCurrent is a settlement solution for banks that envisions to improve cross-border payment processes.

In a money stream, where the flow goes from an originating bank to a beneficiary bank, through a corresponding bank to route the payment, xCurrent includes bidirectional messaging known as messenger, used to coordinate information exchanged between the banks, and Ripple’s Interledger Protocol (ILP) to coordinate fund movement between institutions to settle the payment. Through its functional process, xCurrent reduces the cumbersome hassle of coordinating banks with liquidity providers and other third parties, resulting in payment process to take seconds rather than two to three days while providing end-to-end visibility. It also results in increased processing abilities and lowering operational cost, according to the company’s website.

“As Global economy becomes increasingly digital, the need for real-time payments globally is critical. We are Focused on providing our clients with capabilities that enable making secure digital payments in an instant, whether they are sent across the street or across the world.”