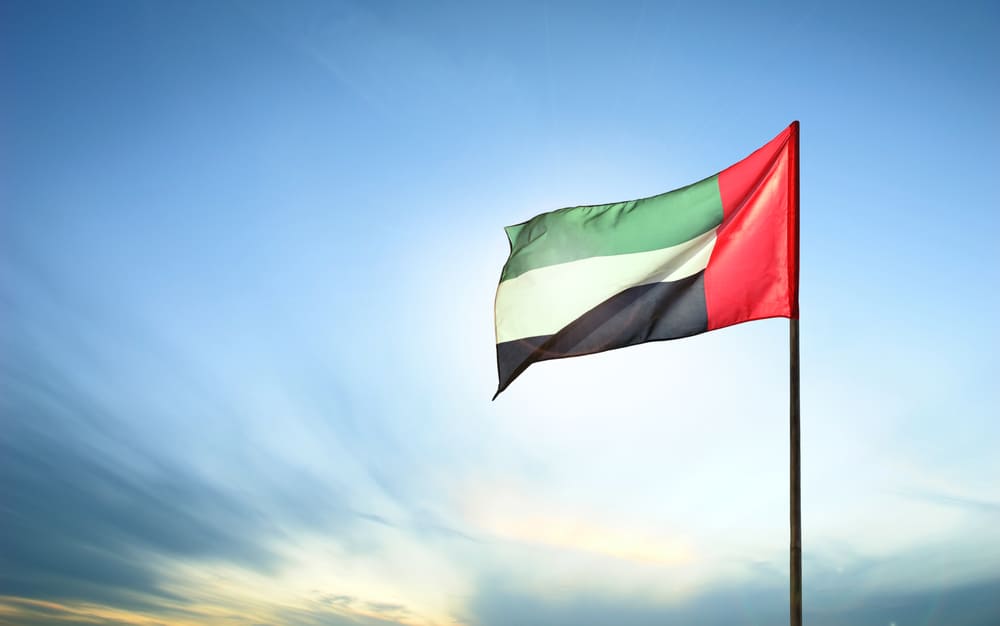 Data compiled from CoinSchedule reveals that the United Arabs Emirate has become the world’s capital for the sale of cryptocurrency tokens since the start of the year. So far, over $200 million has been raised from investors in the country via token sales, which is twice the amount raised by the second-placed Cayman Islands.

UAE Digital Token Capital Ten Times That of the US

The UAE has come from behind to lead the other countries in terms of funds raised via token sales. The amount raised in the Middle Eastern country accounts for roughly 25 percent of the overall total amassed since the start of the year.

The United States was the leading country last year but lost its place to the UAE after accounting for just $29.1 million in token sales. This is just a fraction of UAE which saw investors put in $210.5 million since the start of 2019.

The United States was not even amongst the top five countries, with the Cayman Islands, Singapore, Hong Kong, and the UK joining the UAE on that list. The second-placed Cayman Islands accounts for $103.8 million worth of investments in token sales, Singapore had $88.5 million, Hong Kong had $76.1 million, and the UK had $71.2 million.

Completing the top ten are Estonia ($33.3 million), the US ($29.1 million), Canada ($22.4 million), Zimbabwe ($16.4 million), and the Netherlands ($16.1 million). Zimbabwe is the only African country in the top ten list as citizens of the country continuously turn to cryptocurrencies to safeguard their wealth due to the hyperinflation affecting their local currency.

The surge in the UAE’s sales volume came from two projects. According to CoinSchedule, investors in the country put their funds in GCBIB, a project which is developing banking and insurance products for crypto holders. The second one is Bolton Coin, a project offering people a way to invest in cryptocurrency mining and real estate. The two projects raised $142 million and $67 million respectively.

The UAE is one of the countries leading the way in terms of cryptocurrency adoption. Earlier this year, the UAE announced a partnership with Saudi Arabia as the two countries experiment the use of virtual currency for banks. In addition to that, Abu Dhabi Global Market is currently putting together a regulatory framework that would cover the cryptocurrency space and allow ICOs to flourish in the country. The Abu Dhabi Global Market is a financial hub established to help the country diversify its economy, which is mainly dependent on oil.

The move away from the United States is due to regulatory concerns, Alex Buelau, the CEO of CoinSchedule pointed out. The US regulators, especially the Securities and Exchange Commission (SEC) continue to crack down on ICOs, with some of them labeled as securities.

The United States is yet to come up with a proper regulation for the cryptocurrency sector, and this has seen some crypto companies’ set up shop in friendlier countries.