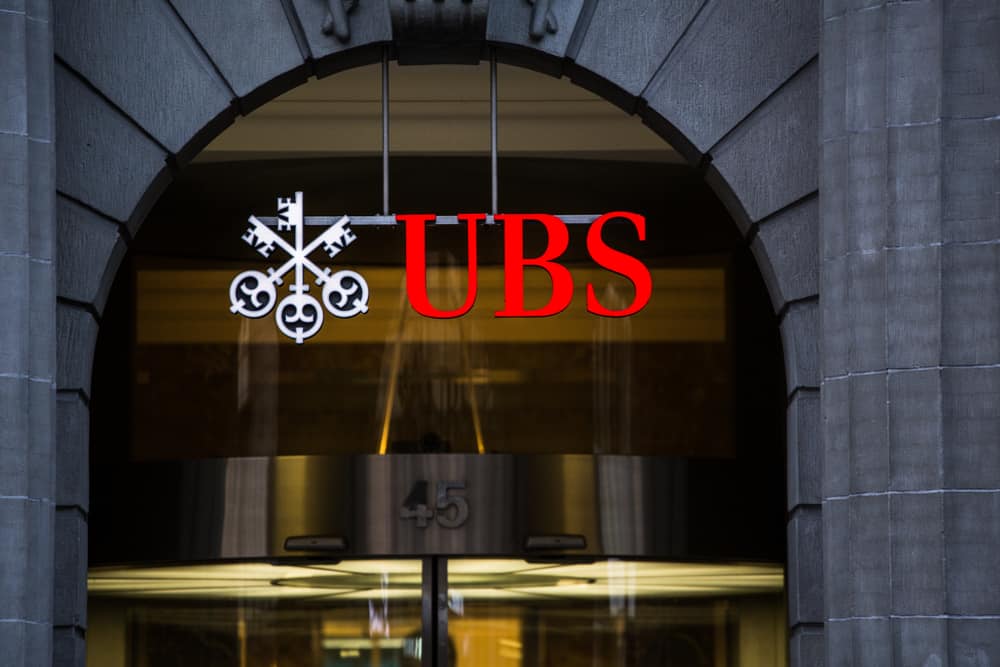 Now in its 10th year of existence, Bitcoin’s journey has been quite the roller-coaster ride. It has gone through  Five mind-boggling price slumps decreasing 80 percent or more, it has become the most well-known digital currency in the world, and it continues to dominate the crypto market despite problems with scaling. Paul Donovan, however, is expecting Bitcoin to fail as a currency.

Contents hide
1 Bitcoin Will Never Be a Currency
2 Blockchain Has an Economic Proposition
2.1 Related Articles:

Bitcoin Will Never Be a Currency

Donovan, who is the chief global economist at UBS, recently released a note titled “I come to bury Bitcoin, not to praise it.” Talking to host Melissa Lee on CNBC’s show fast money, he said that anyone with high school education in economics has been skeptical about Bitcoin. He added:

Donovan is skeptical that Bitcoin is the revolution that some people expect it to be. He said that when the hype started in the latter part of 2017, it seemed like it was going to end badly for the people who were “sucked into it” and didn’t have any kind for regulatory protection.

Blockchain Has an Economic Proposition

Melissa Lee asked Donovan if he implies that the people who left banks and other financial organizations to join or start crypto companies are “stupid.” Donovan replied that blockchains, the underlying technology of cryptocurrencies, has an economic proposition and has some hype building around it. However, he noted that statements like Bitcoin replacing the dollar are an overstatement. He noted in any bubble; there is a new kind of technology or innovation involved.

According to Donovan, in societies and countries where there are corruption and anarchic situations, Bitcoin could still come through. The “fundamental flaw” of Bitcoin is that it is not going to be a store of value. He noted that the store of value is when supply and demand can be managed but in the case of digital currencies, “you cannot control the supply in response to a drop in demand.”