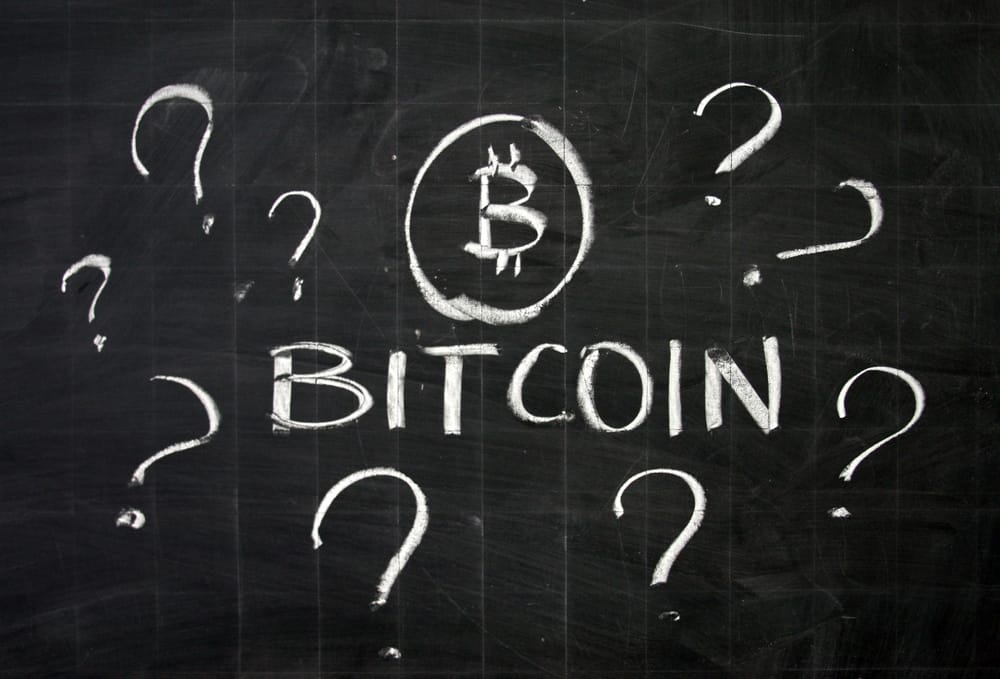 UK’s Department for Education isn’t immediately introducing cryptocurrency courses as part of school curriculum. The department did not exactly have any qualms regarding cryptocurrency, but it didn’t have any plans for it either. However, this does not mean that the department is undermining the importance of such a topic in education.

While UK’s Department for Education might not be welcoming cryptocurrency into its curriculum anytime soon, it did place more importance on financial literacy. According to Express, the department will instead be introducing a “rigorous new mathematics curriculum” and will also be making financial literacy mandatory for 11- to 16-year-old students. Furthermore, the Department for Education will focus on implementing its “new computing curriculum” rather than introducing cryptocurrency courses.

In doing so, the department believes that students will have the skill set they need to “become actively involved in using and creating their own digital technology.” A Department for Education spokesperson explains that their emphasis is on providing “high quality financial education.” They believe that this is the key to ensuring that the youth are well equipped with the knowledge they would need in their future.

Getting a Head Start

On the other hand, the demand for cryptocurrency and blockchain courses in business schools abroad are steadily increasing. A number of U.S. universities, such as Stanford University, New York University, University of California and University of Pennsylvania, are already adding digital currency courses into their school curriculum. According to Financial Times, New York Stern School of Business professor David Yermack reveals that there’s an increasing number of people who are interested in cryptocurrencies.

Yermack believes that business schools will soon “have no choice but to update curriculum” since finance and technology are “moving much faster than people expected.” The finance and business transformation professor explains that the merging of both the finance and computer science industries should reflect in schools as well. Cryptocurrency studies are seemingly blurring the division between finance and information technology, but Yermack claims that change in schools will “take time,” given the bureaucratic nature of universities.

In addition, Duke University professor Campbell Harvey believes that studying cryptocurrency “is vital” but finds it unfortunate that most don’t implement “these courses that are focused on the future.” “Schools should be preparing students for the future, not the past,” he added.