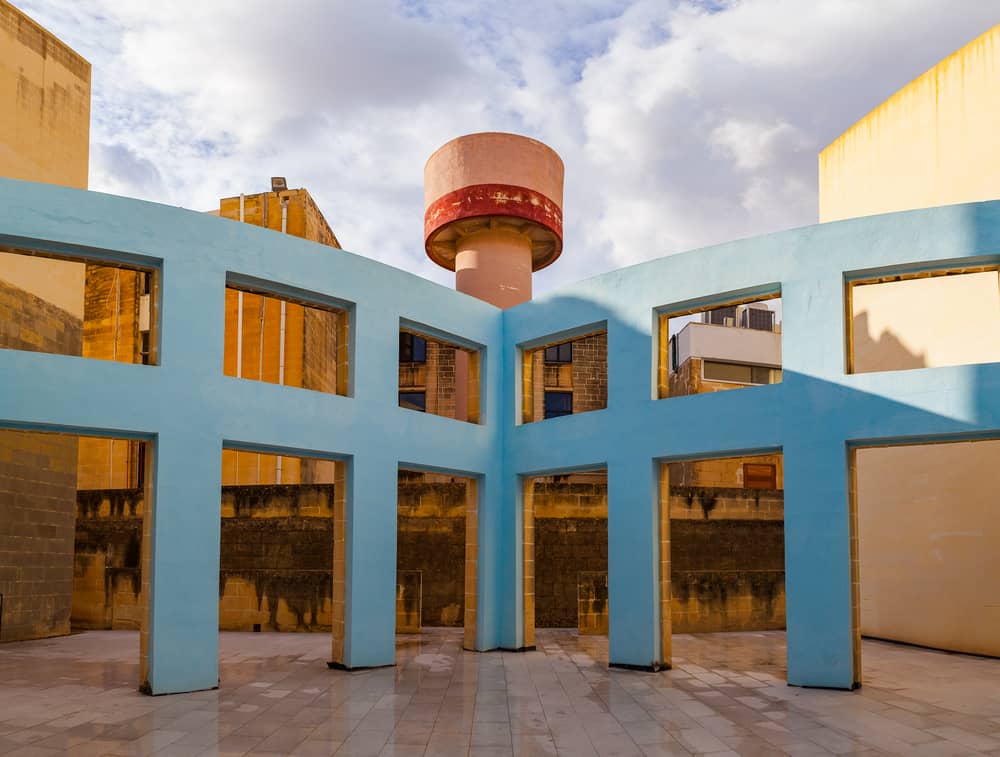 Malta, home to some of the most promising cryptocurrency and blockchain companies thanks to its relaxed framework, is now taking new strides in the world of distributed ledger technology. The Malta Information Technology Agency (MITA) and the University of Malta are now teaming up to create a 300,000-euro blockchain and distributed ledger technology (DLT) scholarship fund.

Who Will Receive the Scholarship?

The funds will be provided to students who specialize in law, finance, engineering and information and communications technology (ICT). The funds will be distributed over a period of three years. Students in the coming school year can take the scholarship for Masters and PhD research dissertations related to blockchain and DLT. However, the funds will be available for courses that carry at least 30 ECTS credits directly related to DLT. Once these conditions are fulfilled, students will be provided with full sponsorship for the course.

Malta’s digital economy parliamentary secretary Silvio Schembri said that the scholarship would support endeavors to attract blockchain companies to its soil. Creating the necessary human resources that these companies will need locally is a great step toward improving employment, as well as handling the headaches of these foreign firms.

“These companies need technical resources both to build and to operate by use of this technology, as well as experts in financial services, law, and managerial roles.”

He also noted that he looks forward to seeing several Maltese students placed in prominent positions in these organizations.

University of Malta rector Alfred Vella added that the university would continue to have an internal exercise for reviewing degree and Master’s programs in the areas of finance, ICT, and law. These courses will likely include units related to regtech, cryptocurrencies, artificial intelligence, fintech, blockchain, and DLT. The review will further the government’s strategy of making Malta “the blockchain island.”

Tony Sultana, MITA executive chairman, said that the agency is planning to collaborate with other educational institutions along similar lines. It is also expected to carry training sessions for employees in the public sector to help them familiarize with the technologies. The next milestone in MITA’s timeline will be the Delta Summit, a large blockchain and digital innovation summit held in October, where it is collaborating as the main information technology partner.

There Are Some Big Misconceptions About GPU Crypto Mining, Says Leading...

Bitcoin Future Is the Second Most Traded Asset at the CME...