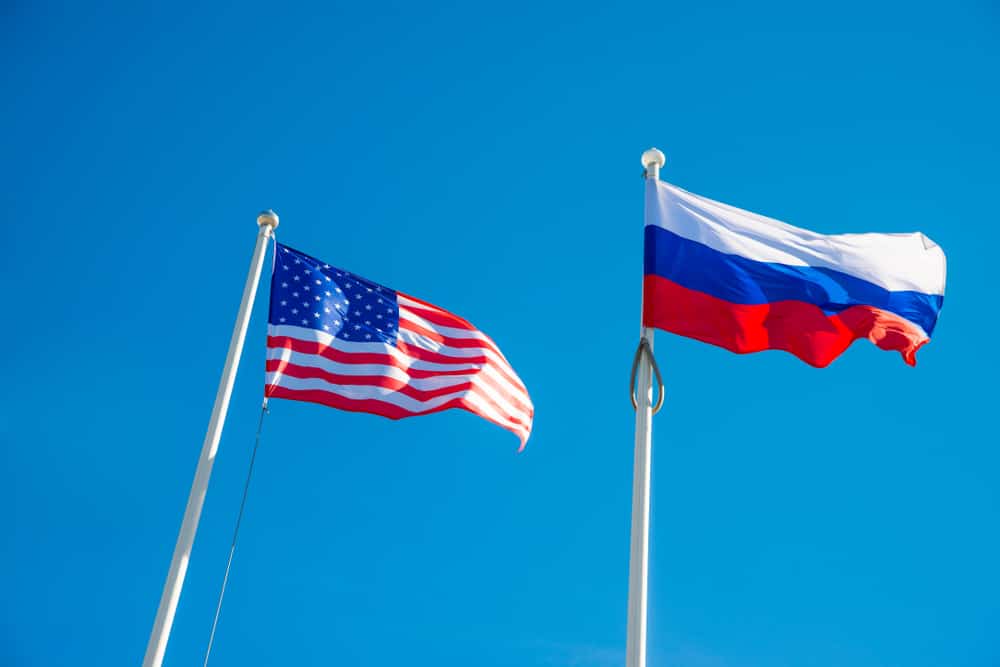 Bankers in Russia are now claiming that there is a strong demand for cryptocurrencies in the country. At the same time, Washington is looking into new regulations for the cryptocurrency segment. Amid the changing crypto landscape in the world, the two economies could be frontrunners in regulation and crypto adoption.

Three New Crypto Bills in the US Congress

Washington has experienced heightened crypto activity during the past two weeks. Congressman Tom Emmer, a co-chair of the Congressional Blockchain Caucus, says that the US should get ready to enable innovation and growth in the private sector. He is planning to propose three new bills to the House that will help to create a robust legal environment for blockchain and crypto businesses to flourish in the country.

The first among these is Resolution Supporting Digital Currencies and Blockchain Technology, which backs the emerging industry’s development in the US. The second is the Blockchain Regulatory Certainty Act, which ensures that entities like miners, that do not take control of consumer funds, do not have to register as money transmitters. The third bill, Safe Harbor for Taxpayers With Forked Assets Act, protects individuals against fines and ensures that people do not have to report digital assets to the Internal Revenue Service until there is detailed information from the agency.

The institutions discussed the crypto regulations of Japan, Singapore, and Luxembourg. They noted high demand for cryptocurrencies in the domestic market but also said that a lack of proper regulations is limiting the entities from providing these services. Previously, three bills were introduced in the Lower House of Russia’s parliament, but the final decisions on the bills were delayed by parliament. It is likely that a revamped draft law could be available for the cryptocurrency sector in October.