Home News US Bitcoin & Treasury Investment Trust Files Amendment No.3 to Its Registration... 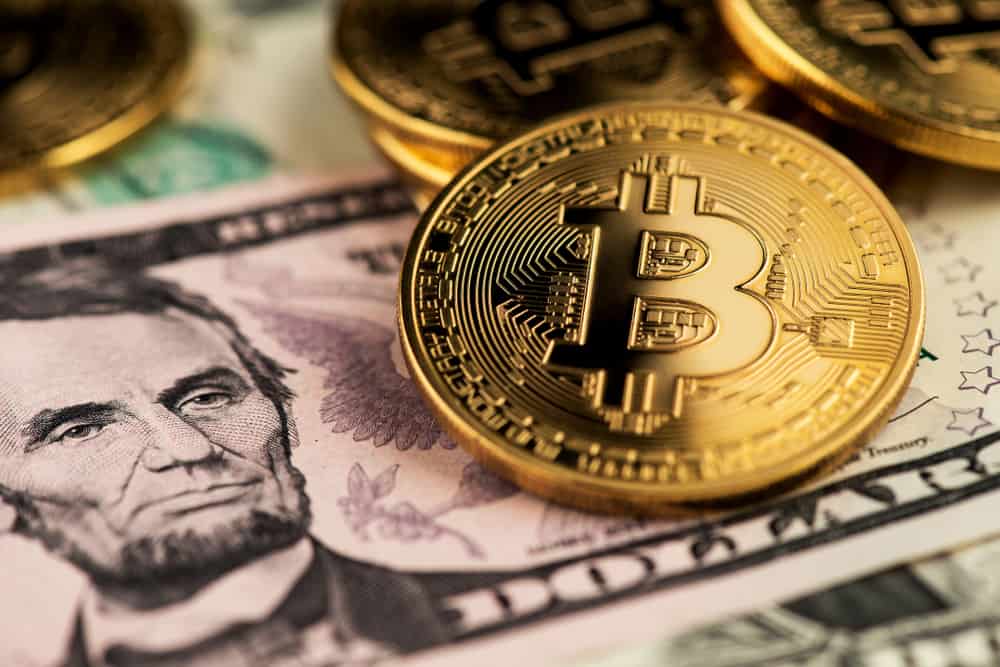 The United States Bitcoin and Treasury Investment Trust, also known as the “Trust” filed an amendment No.3 with the United States Securities and Exchange Commission on May 21. Wilshire Phoenix Funds, LLC, the sponsor behind The Trust made this announcement a few hours ago, with the amendment relating to the planned IPO of its common shares.

The Trust Makes Changes to Its SEC Filings

In the announcement by Wilshire Phoenix Funds, the amendment filed by the Trust is related to the planned initial public offering of its common shares, also called the “Shares.” The primary aim of the Trust is to efficiently and conveniently expose investors and financial institutions to Bitcoin.

The Trust is expected to shield investors from most of the risks involved in holding the cryptocurrency by reducing the volatility linked with purchasing Bitcoin. The Trust filed an Amendment No. 3 on its Form S-1 with the SEC.

The United States Bitcoin and Treasury Investment Trust is an ETP (exchange-traded product) seeking to issue its Shares to trade on the NYSE Arca as soon as it gets SEC’s approval. The Trust first filed the registration statement earlier this year, but it submitted an amended copy to the SEC two days ago.

On its part, NYSE Arca filed for a rule change with the SEC a few days ago, seeking permission to list shares of the ETP.

The Trust to Comprise of Two Assets

The Trust will be comprised of two assets. The first one is Bitcoin, the leading cryptocurrency while the second one is a short-term duration US Treasury Bills (T-Bills). The proportion of the T-bills will seek to replicate the Bitcoin Treasury Index closely.

The Bitcoin Treasury Index (BTI) counterbalances its proportion of the T-bills and Bitcoin every month using a passive rules-based technique that is derived mathematically. Each month, the Trust will rebalance its assets so that it can closely copy the BTI. However, it doesn’t make use of leverage or derivatives-based techniques.

The United States Bitcoin and Treasury Investment Trust will hold the US Dollars at brief intervals to facilitate the sale, purchase, and maturity of the Treasury Bills, the sale and purchase of BTC, and the settlement of expenses and fees, and redemptions, if any.

The price range and the number of shares to be made available via the IPO and the price range are yet to be determined. Although the registration statement for the Shares has been submitted to the Securities and Exchange Commission, it is yet to be declared valid. For this reason, the securities might not be sold, and the company might not accept buy offers before the time the registration statement comes into effect.

What is Binance Chain? The Native Blockchain for Binance DEX