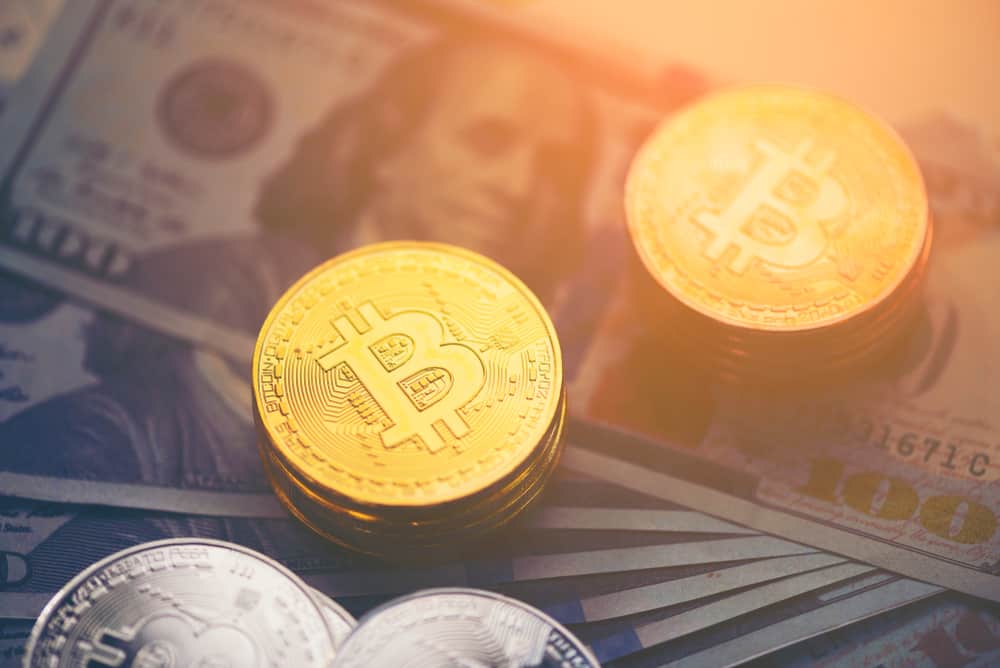 A Swedish company has recently made its Bitcoin exchange-traded note (ETN) product available for US investors via USD. This product serves as a viable alternative to the exchange-traded fund (ETF) products, blocked several times by the US Securities and Exchange Commission (SEC). The notes, named Bitcoin Tracker One, are issued by XBT Provider AB, a Stockholm-based subsidiary of Coinshares (UK) Limited.

Contents hide
1 Bitcoin Tracker One Now Listed in US Dollars
1.1 Related Articles:
2 Similarities and Difference Between ETFs and ETNs

Bitcoin Tracker One Now Listed in US Dollars

American investors seeking to get exposure to the cryptocurrency market through more traditional routes rather than buying the actual assets may have a new alternative to consider.

Bloomberg reported last Wednesday, August 15, that XBT Provider AB, a Swedish financial company, is now offering an ETN named Bitcoin Tracker One, purchasable in US dollars. The product, which was launched in 2015 on the Nasdaq Stockholm Exchange, was only available to trade in euros and Swedish krona until now.

In fact, through their traditional brokerage accounts, American investors will be able to buy Bitcoin Tracker One in their local currency. The ETN will thus be tradable in a way that is similar to any American depositary receipt and quoted under the ticker symbol CXBTF.

Commenting on the news, Ryan Radloff, the chief executive officer of CoinShares, the parent Company of XBT Provider AB, said:

“Everyone that’s investing in dollars can now get exposure to these products, whereas before, they were only available in Euros or Swedish Krona.”

He added that taking into account the current climate on the regulatory front in the US, “this is a big win for Bitcoin.”

As reported by Blokt on August 16, the several failed attempts to launch a Bitcoin ETF (all blocked by SEC or postponed for deliberation to a later date) helped set an atmosphere of panic among investors. This prompted major sell-offs that caused the market to sink to yearly low values.

Similarities and Difference Between ETFs and ETNs

Even though ETNs and ETFs are very similar regarding their fee structures and stock-like price action, both exchange-traded products are technically different. ETFs can be defined as marketable securities that are backed by a real asset, commodity or index. By contrast, ETNs are debt securities, more similar to bonds, which are only backed by their issuer.

Speaking to [blokt], Lee Kranefuss, founder and CEO of iShares until its acquisition by BlackRock in 2009, and then Executive Chairman of UK-based Source ETFs (acquired last year by Invesco), said that “an ETN is simply a promise”:

“In the U.S., an ETF operates under the same laws as a mutual fund, and thus must hold the underlying – e.g., the SPDR holds the 500 stocks of the S&P 500 index. An ETN is simply a promise, usually by a bank, to buy and sell the ‘notes’ it issues based on the price of some reference index where it doesn’t own the underlying, for example, crude oil or BitCoin.”

Kranefuss noted that products which don’t hold the underlying asset can carry some risk:

“There are lots of ways to structure ETNs, however. The most extreme case I described above is simply a promise from a bank, and if you had held such notes from Lehman in 2008 that promise wasn’t very good. Sometimes ETNs might be set up as a sort of trust, and hold something like futures. There are already BitCoin futures in Chicago trading that anyone can buy or sell.”

XBT Provider lists the product on their website as:

“non-equity linked securities traded in the same manner as any share or instrument listed on Nasdaq exchange in Stockholm.”

Bitcoin Tracker One is not the first ETN that gives investors exposure to the cryptocurrency market. In fact, Grayscale launched a similar product named Bitcoin Investment Trust in 2013 under the symbol GBTC. However, unlike Bitcoin Tracker One, Bitcoin Trust trades at a significant premium (trades above its par value and has an effectively lower yield than a regular or discounted equivalent product).