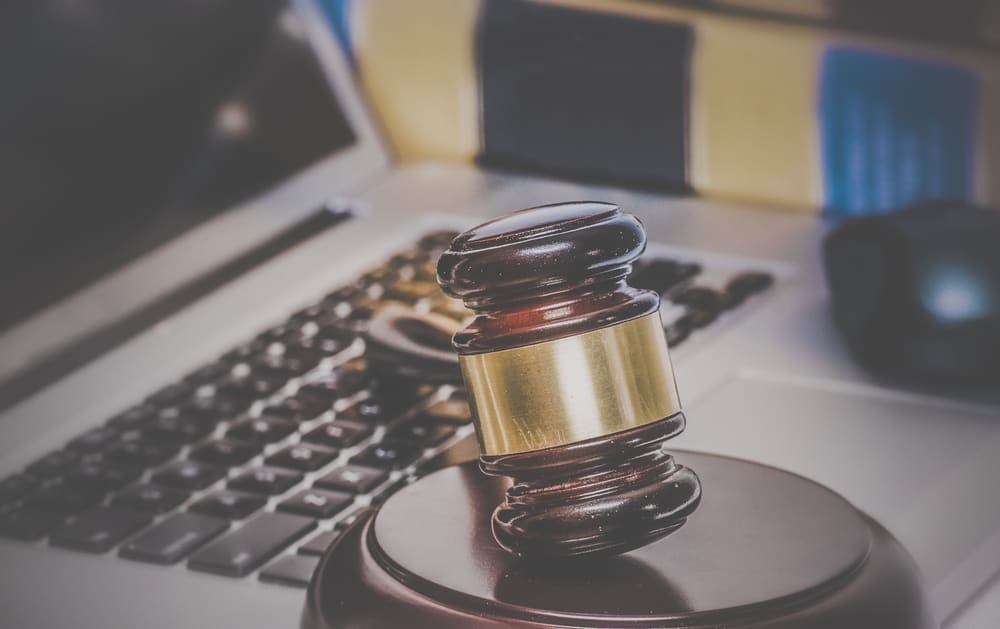 Law enforcement agencies in the state of Utah are banned from doing digital data searches without a warrant, making it the first state in the US to adopt such a law.

The citizens’ electronic data can only be accessed if the police or other security agencies get a warrant, with this latest development serving as a big win for privacy advocates.

The lawmakers in Utah passed the Electronic Information or Data Privacy Act (HB 57), which will see law enforcement officers get a warrant before they access a person’s digital data, both stored and transmitted.

The data protected under this new regulation includes writing, images, and audio. It is excellent news for digital service providers such as search engines, cloud storages, social media platforms, email providers, and others as they are now fully protected under the Fourth Amendment and its counterpart law in Utah.

The HB 57 rule also contains some provisions that aim to boost transparency and accountability within the government. According to the new framework, when law enforcement agencies get a warrant, they will need to notify a person that their data has been combed through within two weeks. Digital data obtained illegally by the government will not be admissible in court; the HB 57 Act further clarifies.

However, the law enforcement bodies are not handicapped in all situations. Under HB 57, the police will be allowed to gather location-tracking data or subscriber information without a warrant. However, this can only be done when there is an immediate risk of death, sexual abuse, human trafficking, kidnapping, or other grave incidents.

Despite this latest development, the HB 57 does not cover medical or financial records in the possession of third parties. Thus, leaving the residents open to warrantless searching of their medical and financial records by the authorities.

The passing of the HB 57 bill means that Utah is the first state in the United States to make such a move. The Act was in the legislature for a while and passed through five different substitutes before this final version was approved. The HB 57 Act is set to take effect in a few weeks.

The HB 57 Act in Utah gives the Fourth Amendment a new look. The government at the federal level and the other 49 states still take advantage of the third-party doctrine to gain access to a massive amount of the people’s private data without the need for a warrant.

The warrantless searches via third parties date back to the 70s when the Supreme Court upheld such acts in two cases. In both cases, the apex court ruled that the Fourth Amendment rights of the victims were not breached since they don’t expect privacy after voluntarily sharing their data with third parties.

In Utah though, the HB 57 Act serves as a good win for the people and a massive hit against the third parties doctrine. The HB 57 Act in Utah could as well serve as a model for other states to adopt.