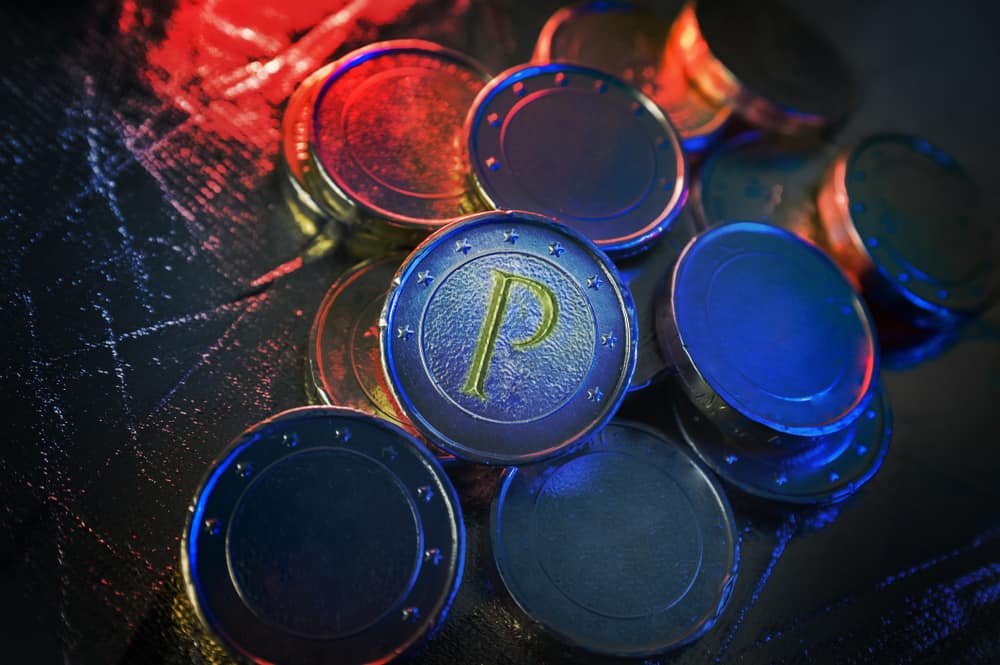 The Cafe con Leche index shows the inflation of the Venezuelan Bolivar at 127,173% over the past year. The index tracks the price of one item, a coffee with milk. The hyperinflation has resulted in Venezuela spiraling into economic and political turmoil.

What began this spiral of hyperinflation? The short answer is an excessive printing of money.

One solution the government proposed was launching the state’s own sovereign cryptocurrency. The Petro Coin ICO launched in February of this year. It is estimated to have raised at least $375 Billion.

The Development of the Petrocoin

If we take a deeper look into the Petrocoin, it does not take much research to find legitimate concerns. Whitepapers for the ICO were released in various different languages and proposed conflicting information. There was a lot of confusion as to which blockchain the coin was built upon with the NEM blockchain being the eventual platform.

An investigation by Reuters provides evidence to seriously question the legitimacy of the claims that the Petro Coin is backed by oil. Investigations into the area where the oil is claimed to have shown the area as stricken by poverty. The Atapirire region where the 5 Billion barrels of pledged oil reserves are claimed to have schools and roads which are falling apart. It seems very far away from the point where it can extract oil. The investigation furthermore showed no use of the Petro digital currency and little indication of oil industry activity.

This is only one of a number of alarming insights into the Petro digital currency. Venezuela has made the digital currency a national currency and has stated that it is now backed by a variety of assets including iron, diamond, and gold as well as oil. Weiss Ratings, an institution that provides ratings for a variety of financial instruments including cryptocurrencies have summed up their thoughts in the below tweet.

Venezuelan President Nicolás Maduro has announced that the national “oil-backed” #cryptocurrency, the #Petro, will be used as a unit of account within the country. Fun fact: Petro is not backed by anything – it’s just another fiat currency. Stay away! #crypto #BTC #Altcoins #XRP

This week, Venezuela made the Petro the only way citizens can pay for passport fees. With 5000 leaving the country daily, this policy will make it difficult for citizens to escape the economic turmoil.

The evidence of the Petro so far tells one clear story.

The Venezuelan government has turned from abusing the fiat monetary system to abusing the cryptocurrency system. Uncontrolled printing of fiat money was the catalyst for Venezuela’s economic turmoil. The economic meltdown of the nation continues as it has ventured into digital currencies.