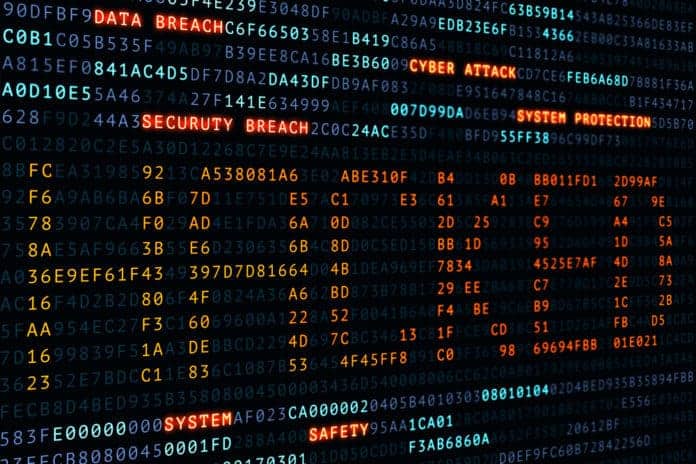 On May 22, Suprnova alerted its followers to a 51% attack on Verge’s chain. The anonymous hacker gained the power to invalidate legit blocks and steal a total of 35 million XVG.

Contents hide
1 Verge Adopts Its Usual Stance and Attempts to Downplay the Hack
1.1 Related Articles:
2 Bitcoin Gold Also Suffered a 51% Attack In the Same Week
3 51% Attacks Went From Being a Possibility to a Constant Reality

Verge Adopts Its Usual Stance and Attempts to Downplay the Hack

Ocminer, a respected community member, alerted users about the hack. This was the same person who first reported XVG’s previous attack, not too long ago. Regarding the last hack, Ocminer believes XVG only patched the exploit and that’s why it’s under attack again.

Several members of the community reported XVG’s mining difficulty to be at 0.002. While some celebrated and hoped to wake up rich the next day, others warned their earnings would be invalid due to the hack. As for XVG, it tweeted about the incident, but there wasn’t any mention of the stolen XVG. No other updates have been released since.

Last month, XVG suffered its first attack on April 5. At the time, the attack lasted for 3 hours, as stated on their official Twitter page. Verge informed its followers it was a small hash attack and it would increase its security measures. a lengthy added measures weren’t enough to protect its blockchain.

Ocminer was the first to report the situation, once again. The community member posted a long explanation of how the attack was orchestrated and its consequences. At some point, the attacker was mining a new block per second.

The attacker went as far as mocking the Verge team and calling themselves “The Bits Team.” The anonymous group claimed it had found two exploits and the team didn’t have competent developers to prevent it from happening.

At the time, Verge claimed 250,000 coins had been stolen. However, according to Ocminer’s calculations — which you can see if you wish, — The Bits Team might’ve stolen a total of 3.9 million coins.

Bitcoin Gold Also Suffered a 51% Attack In the Same Week

Bitcoin Gold announced on May 18 it was being targeted by a 51% attack, too. According to its statement, hackers were attempting to perform ‘double spend’ attacks in an effort to rob cryptocurrency exchanges’ funds.

Bitcoin Gold told users not to panic as they weren’t at risk. The attack was specifically targeted at exchanges and those receiving large payments from the attackers themselves.

In its communication, Bitcoin Gold suggests exchanges should require more confirmations to increase their security measures. For a 51% attack to work, hackers will try to deposit large amounts to an exchange and quickly trade it for some other coin. With an increased number of confirmations, attacks like this would be easier to stop.

One of the exchanges the hacker targeted believes this is the second attack from the same individual. According to the statement, exchanges were capable of preventing the hacker to succeed.

51% Attacks Went From Being a Possibility to a Constant Reality

Another altcoin apparently has suffered a 51% attack last month, at the same time as Verge — Electroneum. This could very well be the same hacker who targeted Verge and Bitcoin Gold this month.

Though all attacks were stopped, this could just be the beginning. Now that hackers such as The Bits Team have figured out how to do it, it’s only a matter of time until other teams of hackers get a hold of it, too. We could be witnessing the beginning of a series of hacks.