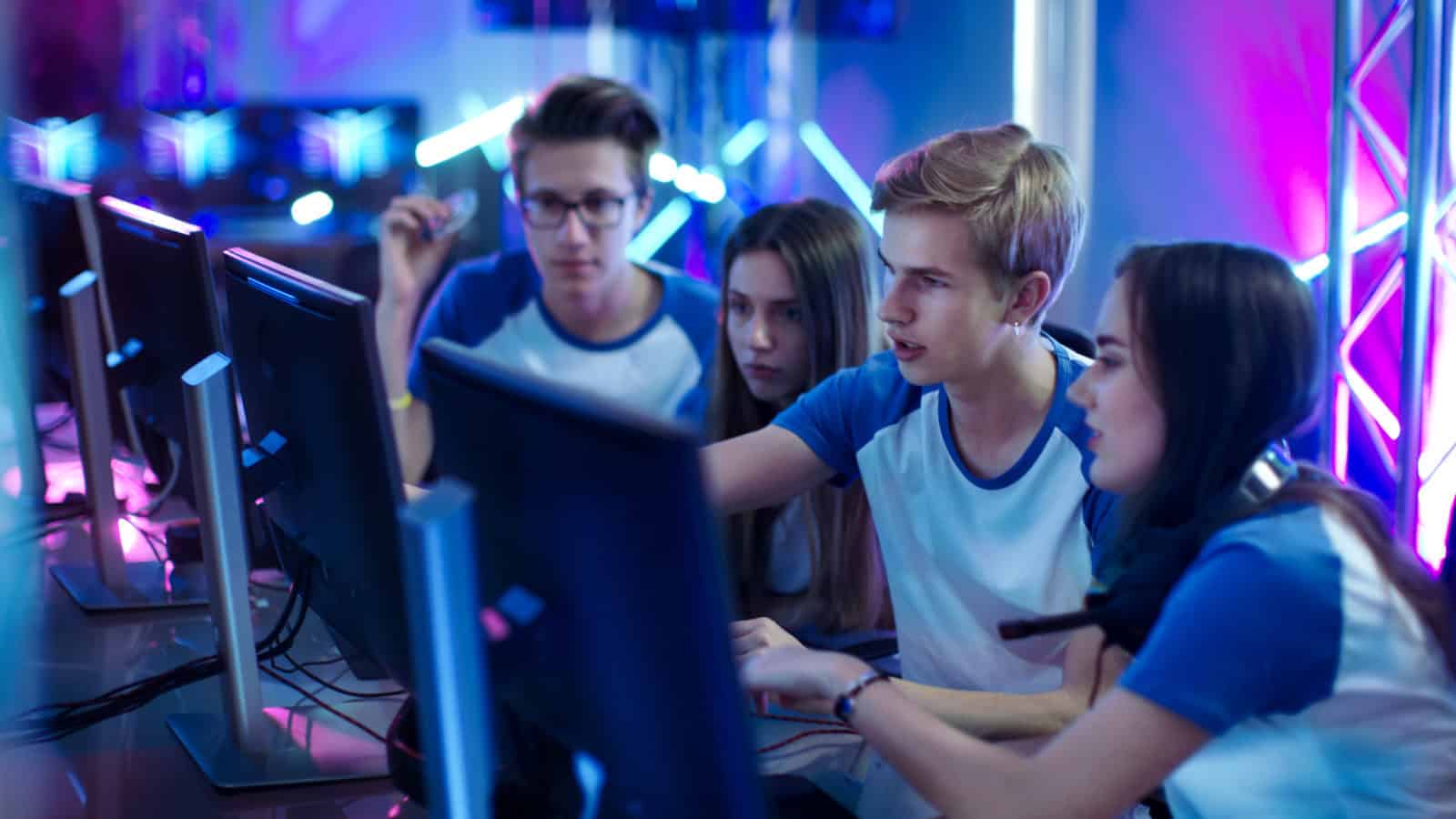 The recent run-up in the price of Bitcoin and other cryptocurrencies has sparked renewed interest in these virtual coins, but until now, there has been a major sticking point. While anyone with a credit card or a bank account is free to buy those virtual coins, their creation is largely the province of geeks and the technologically inclined.

The mining operations that create Bitcoin and other virtual currencies require vast stores of computing power, and no small amount of technical know-how, but a company called Virtonomics is hoping to change all that.

The team as Virtonomics has recognized the limitations of the cryptocurrency market up to now, and they hope to change things for the better. As CEO Sergey Menshchikov told us in an interview:

This democratization of cryptocurrency creation and use is at the heart of the Virtonomics model. By widening the availability of cryptocurrencies and expanding the marketplace, CEO Sergey Menshchikov is hoping to succeed where others before him have failed.

As the CEO of Virtonomics puts it:

“We turn the cryptocurrency market into an accessible one for the prevailing majority  We create an alternative global economy with minimal barriers for investment in one’s business development and implementation of entrepreneurial ambitions in a virtual environment.”

Virtonomics is, in essence, an MMO (Massively Multiplayer Online Game). Players can use their skills in the game to earn the cryptocurrency, VICOIN. Virtonomics touts itself as a “game-based alternative virtual economy,” and in creating this virtual world, they give the opportunity to their users, who must simply perform purposeful human activities on the system to earn VICOIN. This is known as “digging.” While only time will tell if the Virtonomics model will be a success, the executive team at the company is certainly optimistic.

There has already been considerable interest in this unique business model. As Menshchikov told us:

“Virtonomics has been operating and developing for more than 10 years already. During this time, about 2,500,000 people have passed through it. Many universities, business schools and companies also use Virtonomics for practical development of students and managers business skills, as well as for modeling and testing the market strategies.”

This long track record should give Virtonomics a real head start in an increasingly crowded marketplace. Already some early adopters of Bitcoin, Ethereum, and other cryptocurrencies have expressed concern that these alternative forms of currency will be the victim of their own success. Those early adopters worry that the enormous run-up in the price of Bitcoin will overshadow the underlying value of the blockchain and that ordinary people will come to see virtual currency as mere speculation.

By effectively democratizing the market for cryptocurrencies and lowering the barriers to entry, Virtonomics hopes to avoid that fate. While Bitcoin mining is currently taking place in vast server farms throughout China and around the world, the Virtonomics model is much different. By taking the creation of cryptocurrency away from the server farms and into their MMO platform, this innovative model promises to provide new opportunities in the sector.

While only time will tell, it does seem that Virtonomics is already off to a solid start. With more than a decade of experience in a growing and highly volatile industry, Virtonomics appears to be well positioned to take advantage of the democratization of the marketplace.

The company already has significant partnerships lined up, including the popular educational platform simformer.com. In addition to those partnerships, Virtonomics is teaming up with lots of business schools and universities, along with major companies like Unicredit Group, Sonova, and others. These strategic partnerships should give Virtonomics a built-in advantage over the competition, and point the way to a more democratic future.