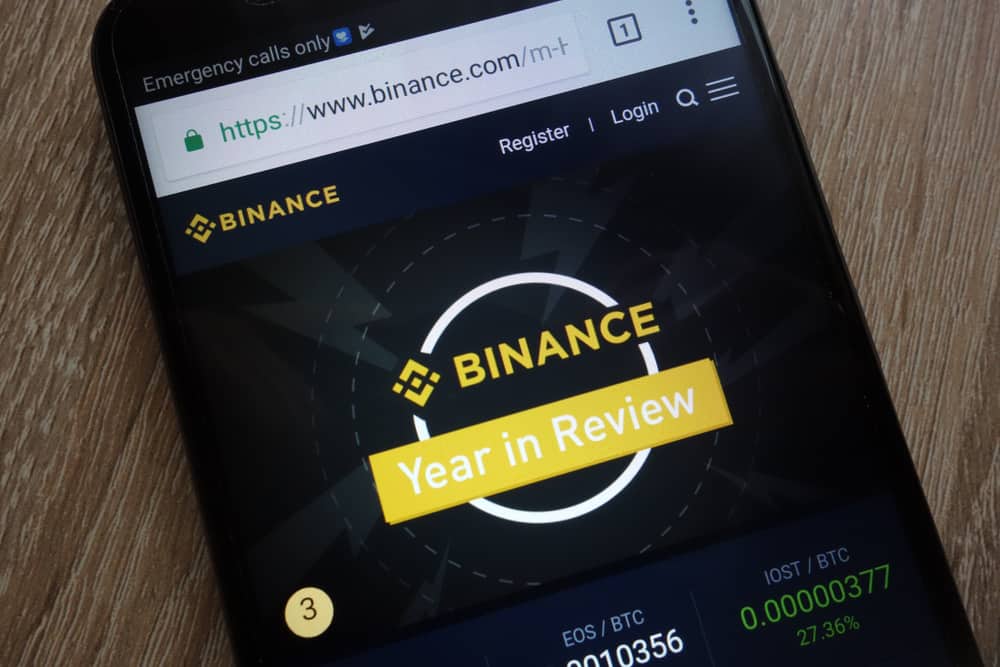 In a recent interview on the sidelines of an Ethereum and blockchain conference in Hong Kong, Ethereum cofounder Vitalik Buterin stated that gone are the days when crypto prices would undergo massive spikes over a short period (like they did toward the fall of 2017). A growth of magnitude of 1000x was no longer possible as the crypto market has now matured enough to do away with speculative bubbles, he added.

Turns out Buterin’s assessment fell short of striking a chord with some of his fellow industry influencers, many of whom have expressed their disagreement with the Ethereum cofounder’s view on the matter since.

During the interview with Bloomberg, Buterin reportedly said:

“If you talk to the average educated person at this point, they probably have heard of blockchain at least once. There isn’t an opportunity for yet another 1,000-times growth in anything in the space anymore.”

According to the Ethereum cofounder, the cryptocurrency market has matured tremendously over the past few months. That, alongside the fact that awareness about the fledgling asset class is currently far greater than it was in 2017, is enough to weed out the possibility of another speculative growth, Buterin added.

Among the most vocal opponents of Buterin’s somewhat conservative assessment of the future growth potential of the crypto space is Changpeng Zhao, chief executive at the world’s largest cryptocurrency exchange, Binance. Zhao took to Twitter on Sept. 11 to put his difference with Buterin out in the public.

Buterin, however, kept defending his stand saying that he never dismissed the growth potential of crypto. He pointed out that the moot point of his remark was that the industry will no longer witness a 1000-fold growth, to which the Binance CEO retorted:

“I still disagree with this. I will say ‘crypto will absolutely grow 1000x and more!’ Just reaching USD market cap will give it close to 1000x, (that’s just one currency with severely restricted use case), and the derivatives market is so much bigger.”

Other Crypto Heavyweights Weigh In

Zhao is not the only industry leader to have refuted Vitalik Buterin on the issue of the future growth trajectory of crypto. Joseph Lubin, who cocreated Ethereum along with Buterin, also went on record saying that he doesn’t agree with his ex-colleague.

Lubin, who is currently busy with his post-Ethereum venture ConsenSys, told CNN:

“There is going to be so much evolution in the space and everything that is an asset right now is probably gonna have representation as a crypto asset at some point in the future. There is so much growth ahead.”

Similar remarks came from Tron founder Justin Sun, who tweeted saying that it is only a matter of time when cryptocurrencies start dominating the market. In fact, according to his assessment, the crypto economy will outpace Amazon and Apple Inc. to hit the $10 trillion market cap in the foreseeable future.