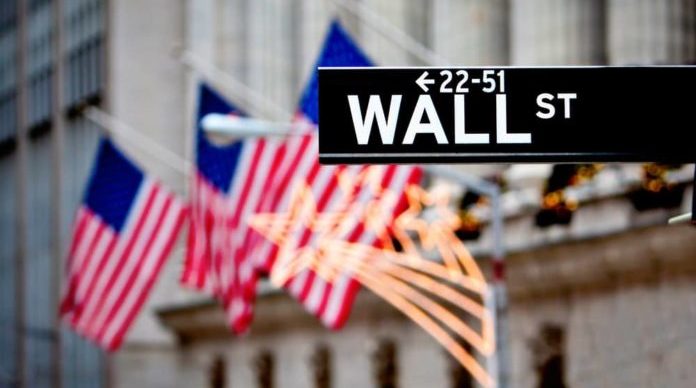 “The news that we have seen, from the SEC saying Bitcoin’s a commodity, to … the potential for an [exchange-traded fund] is causing investors to decide that Bitcoin is the best house in a tough market,” said Thomas Lee, managing partner and head of research at Fundstrat Global Advisors, on CNBC’s “Fast Money.”

Bitcoin has had a tumultuous journey in the last eight months. While it reached its all-time high in December 2018, hitting almost $20,000 as seen on CoinMarketCap, it quickly fell below $6,000 by the end of June the following year, falling to its lowest value in 2018. Bitcoin then increased in value in July 2018, hitting levels around $8,400, just to fall back to $7,000 in August. According to CoinMarketCap, Bitcoin sits at $6,367.23 as of date of publication.

Lee remained fairly optimistic when it came to Bitcoin’s value despite its continuous fluctuations. He noted that if Bitcoin is bouncing back and reaching these levels today, the token itself is not broken. Many people are, however, fearful that if Bitcoin falls below $6,000 again, its value may never rise again.

While there have been a significant number of developments in the cryptocurrency industry, CNBC reported that despite Lee’s optimism, Bitcoin’s price has not increased much in proportion to the sheer number of positive news.

The news included a variety of things from greater regulatory clarification to increased use in a corporate context. For example, in June 2018, the US Securities and Exchange Commission (SEC) publicly announced that Bitcoin is a commodity and assured the public that some cryptocurrencies were not to be seen as securities. The affirmation provided greater clarity when it came to regulations concerning cryptocurrencies.

On top of more regulatory certainty, the Intercontinental Exchange also recently announced a partnership with Microsoft and Starbucks to create an open digital asset environment. While it’s uncertain what this ecosystem will look like, many strong supporters of the cryptocurrency industry believe that this could help bring greater legitimacy to the cryptocurrency sector.

Although Bitcoin’s price has not been rising rapidly, it is still the leading token amongst all cryptocurrencies. In early January 2017, Bitcoin dominated the cryptocurrency market with an 80-percent share. In early 2018, however, Bitcoin’s market share fell to roughly 36 percent. Bitcoin’s presence in the market has, however, increased over the duration of 2018. Bitcoin’s market share has increased to 48 percent in the last few weeks.

“I think Bitcoin dominance is actually showing the market is reacting to what’s been taking place.”

As of August 8, 2018, Bitcoin’s price has unfortunately dipped again, falling below the $6,500 mark. The Express reported that it wasn’t just Bitcoin, but several key tokens have also been slipping and declining in value. Ethereum lost 0.01 percent and is trading at $407.13, while Ripple experienced further losses. Ripple’s value declined by 1.77 percent to trade at $0.42. Litecoin also experienced a 1.35-percent decrease, falling to $73.29.

With these falling prices, many Bitcoin bulls like Thomas Lee have encouraged investors and traders to hold on as Bitcoin and cryptocurrency prices may soon bounce back. Bitcoin’s growing dominance in regard to market share is a good sign that the market is reacting to the positive news.

Bitcoin’s value may increase very soon with greater corporate adoption, a sheer increase in the number of Bitcoin ATMs around the world and Bitcoin ETF approval looming just around the corner.

For example, investment bank Canaccord Genuity noted in its report that while the decision concerning Bitcoin’s ETF approval was postponed until September, Bitcoin ETF approval is “on the horizon.” There is a high possibility that it will occur in 2019.