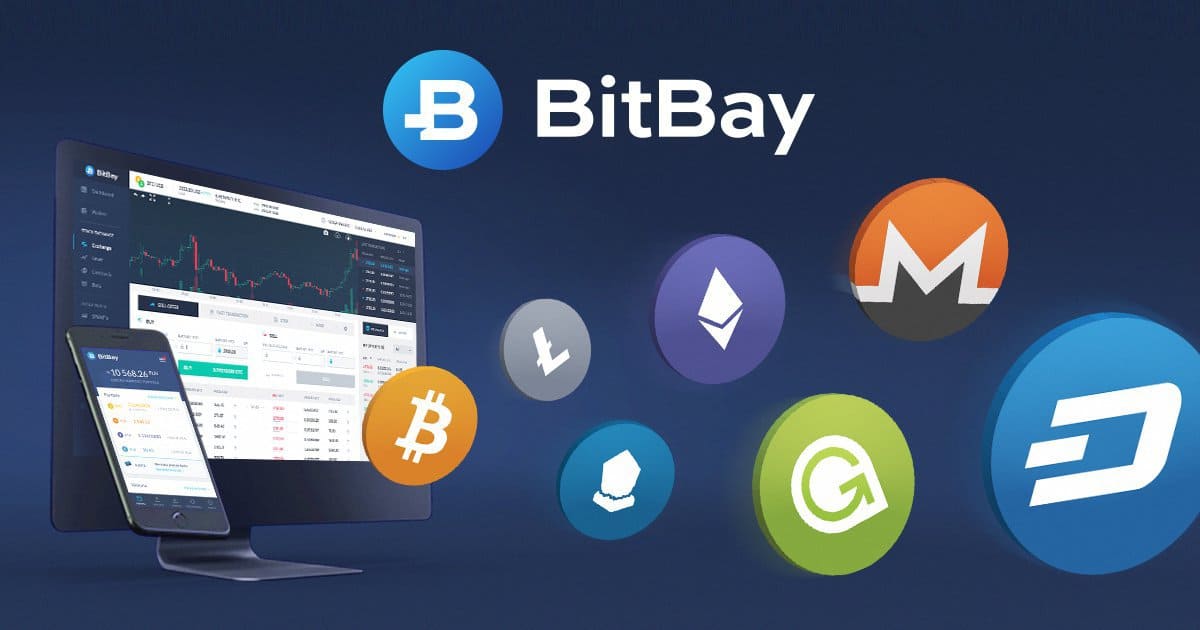 On May 29, BitBay informed its users that it would be ceasing its operations in Poland and would relocate to Malta. The exchange claims that the decision was beyond its control as it needed a bank willing to cooperate with its activities. Polish banks did not seem to comply as the last one BitBay worked with decided to terminate its relationship without any notice.

Contents hide
1 PLN Deposits and Withdrawals Have Been Disabled
2 After Much Research, Malta Wins “Most Crypto-Friendly” European Country
2.1 Related Articles:
3 Users Must Not Fear as Migration Will Not Affect Their Experience

PLN Deposits and Withdrawals Have Been Disabled

BitBay declared that operations will run under a new supplier compliant with Malta’s regulations. Users would be able to use their PLN account until the end of May. From then onward, PLN access would be blocked, while all other Polish functions remain active until September 17, 2018, the end of the one-month notice. After that, users will only be able to withdraw existing funds as depositing will be permanently disabled.

Once the notice expires, the new Maltese supplier will take over BitBay operations. The exchange will continue operating as it has until now, except that it will be under a new jurisdiction. Its brand and domain will remain unchanged by the move.

After Much Research, Malta Wins “Most Crypto-Friendly” European Country

BitBay claims that it took several months in analyzing the most crypto-friendly European country. After much consideration, and discussions with the Republic of Malta, the exchange decided that Malta would be the best home for its activities.

BitBay stated that the change in jurisdiction would not affect its users. Once it accepts to have its profiles transferred under the new terms, its activities can be carried out as usual. The biggest change will be the addition of EUR and USD pairings as the exchange only supported PLN until now.

As of now, deposits and withdrawals in PLN have been disabled on BitBay Poland. Until September 17, users will only be able to deposit or withdraw in the available cryptocurrencies, deposit at the Polish Post Office and withdraw at ATMs. However, those who wish can already migrate their accounts to BitBay Malta and have access to all deposit and withdrawal options. Once the notice period expires, BitBay Poland will no longer be available.

Users Must Not Fear as Migration Will Not Affect Their Experience

To migrate their accounts, users must simply accept the new terms after they log in. The exchange will be available for both Poland and Malta users, and the exchange promises to transfer everything as is to the new jurisdiction — even open orders. Accounts that had been verified beforehand will keep their status once migrated.

Due to Malta’s legal regulations, BitBay can now secure a working relationship with a Polish bank under international law. Thanks to this, BitBay is able to offer deposits and withdrawals in PLN and plans on authorizing users to process up to 3 daily withdrawals in the currency. Surprisingly, EUR and USD payment methods will also be supported by the same Polish bank, instead of a Maltese one.

All previous options will remain available after the migration, including depositing at the Polish Post Office and withdrawing at ATMs. BitBay promised to keep all its previous markets, and it is working on adding new ones.

On a last note, BitBay noted that users can choose to keep their accounts in BitBay Poland under the available payment methods. The exchange stated that September 17 is a theoretical date to cease its Polish operations, which means that it might never happen. Maybe BitBay is hoping that Polish banks will be more cooperative now that it holds a Maltese license — time will tell.