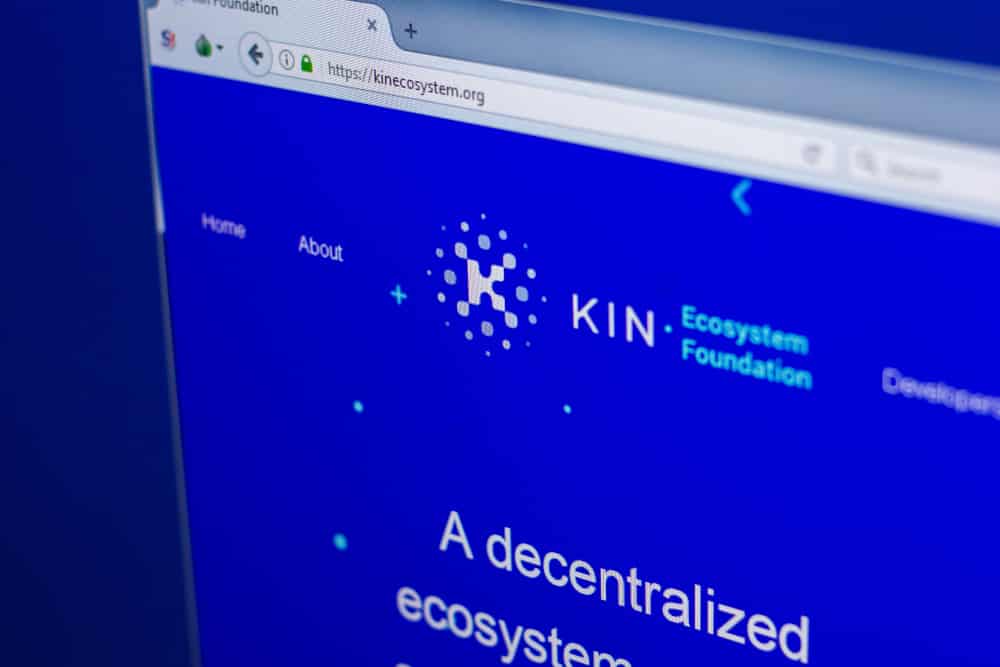 The Kin Ecosystem Foundation, a Canadian nonprofit organization designed to govern the cryptocurrency Kin, has recently announced the appointment of leading crypto expert William Mougayar to its board of directors. He is formerly associated with the Ethereum Foundation as a special advisor.

Contents hide
1 Mougayar’s Work in the Crypto Industry
1.1 Related Articles:
2 Kin Welcomes the Expert on Board

Mougayar will oversee the governance of the cryptocurrency’s ecosystem while helping the company with the development of the Kin Rewards Engine, as well as membership and security from external threats. Kin is currently the 76th largest cryptocurrency in the world priced at $0.000109 with a market capitalization of over $82 million.

Mougayar’s Work in the Crypto Industry

Mougayar is a prominent crypto researcher, an active investor, a blogger and the founder of “The Token Summit” conferences. He is also the author of “The Business Blockchain” and manages WMX, a cryptocurrency index fund. He is also likely to join the blockchain division of Geneva-based Jabre Capital Partners as managing partner. Apart from his previous association with the Ethereum Foundation, he has been connected with several prominent blockchain entities like Bloq, Cofound.it, Coin Center, OpenBazaar, Steem and Stratumn.

He has been involved with Kin from its early development stages in 2017 and worked as an advisor for the Kin token distribution event. He said:

“I have been involved with Kin since the early stages of the project in 2017, as it continues along the path to become the cryptocurrency for consumer apps. Kin has a unique value proposition, as it unlocks new growth and monetization strategies for developers, and based on its first integrations, I truly believe that Kin will drive mainstream consumer adoption of cryptocurrency.”

Kin Welcomes the Expert on Board

Kik and Kin founder and CEO Ted Livingston is excited to bring Mougayar on board officially. He said:

“I am thrilled for William to join the foundation’s Board of Directors. As we work towards making Kin the most used cryptocurrency in the world, the foundation and the Kin Ecosystem will directly benefit from his wealth of knowledge, as he continues to be on the cutting edge of the blockchain industry.”

The foundation primarily works toward open governance of the blockchain’s resources and intends to work with a host of ecosystem partners that could support and contribute toward the advancement of the Kin technology. The Kin Rewards Engine is one of the most important parts of this ecosystem. It will also work toward funding research and development to manage an autonomous reward mechanism in the long run. The foundation expects that the reward mechanism will be kept isolated from economic vulnerabilities.