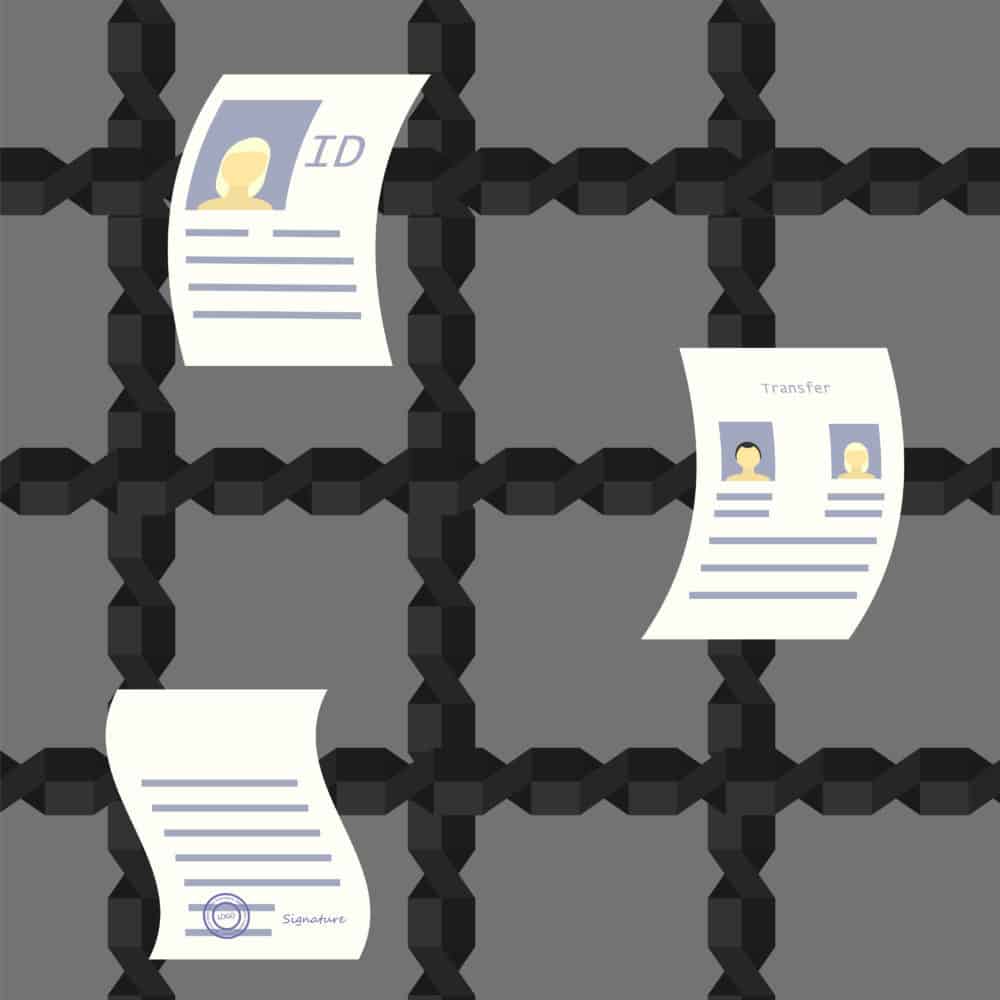 The general consensus among most world governments today is that cryptos are bad while blockchain, the technology that powers all digital assets, is the way of the future. A recent study by B2B market research firm MarketsandMarkets depicts that trend in its full glory.

The study says that compared to just about $105 million in 2017, the net evaluation of blockchain government market will be more than $3,400 million by 2023.

A Three-Layered Analysis of Emerging Trends

Aptly named “Blockchain Government Market by Provider, Application, and Region – Global Forecast to 2023,” the study focuses on the prevailing market trends and how things might pan out for the blockchain government market over the next five years. It uses 2017 as the base year and tries answering the following questions:

The report underlines the need to ensure data safety and boost operational efficiency as the key reasons driving the growing government interest in the technology. It states that authorities that have incorporated (or are planning to incorporate) blockchain in the government machinery seem convinced that digital ledgers are much less vulnerable to tampering and can help ensure decentralized and transparent governance.

In addition, public sector transactions are also likely to be expedited by the introduction of blockchain in many government departments and agencies.

The researchers segmented the global blockchain government market into five regions, of which North America is likely to be the one with the biggest share of the market. Europe is likely to closely follow at the second spot, with the Asia Pacific, Middle East and Africa, and Latin America at the third, fourth and fifth spots, respectively.

As for businesses that the study expects to take a lead role in the supply side of things, IBM (US), Microsoft (US), Amazon Web Services (AWS), Oracle (US) and Deloitte (US) are likely to emerge as the biggest blockchain government application vendors.