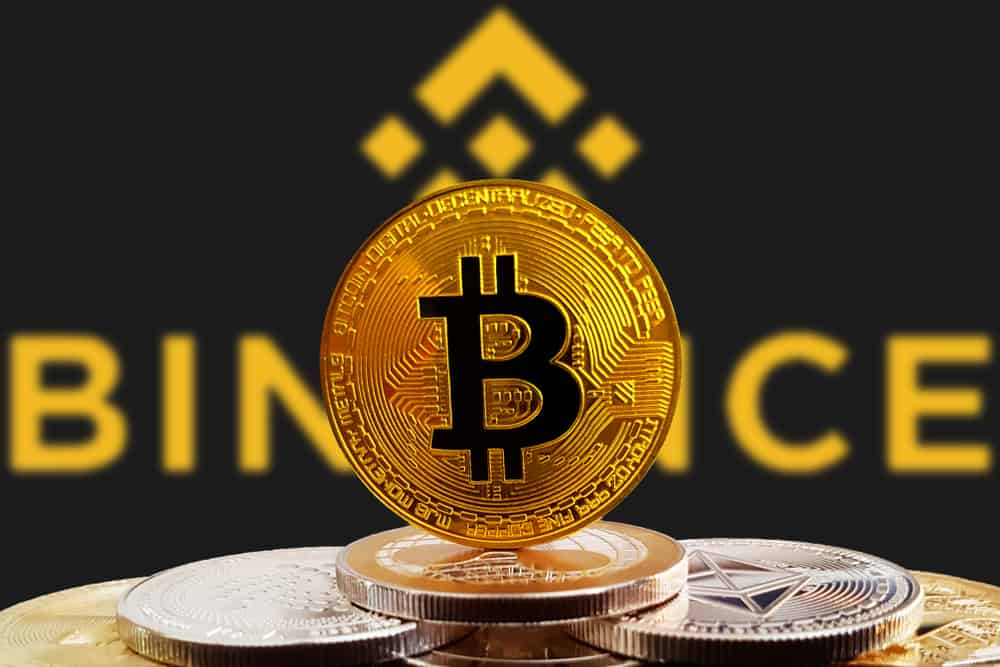 Binance, the world’s largest cryptocurrency exchange in terms of trade volume, acquired Trust Wallet, an open-source Ethereum wallet that supports over 20,000 ERC20/ERC223 tokens. The announcement was made public by the Binance team on July 31 and aims to provide a better service while enhancing users’ safety.

Binance explained in the public statement that Trust Wallet will retain full autonomy when it comes to core project development and operations while profiting from the exchange’s financial assistance, large user base and a broad range of nontechnical expertise.

The terms of the deal have not been publically disclosed. However, TechCrunch revealed that the compensation consisted of a combination of cash, Binance stock, and BNB tokens.

The acquisition addresses a long-lasting criticism directed toward centralized exchanges in general and will offer the opportunity for Binance customers to keep their funds safe within the exchange without having to transfer them to an external wallet.

In fact, most exchanges, including Binance, act as a custodian of sorts for customers’ digital assets, allowing them to store their cryptos in the exchange while holding the private keys themselves. Acquiring a wallet of its own will provide a way for Binance customers to transfer their cryptocurrencies in situ to an embedded wallet service they hold a private key to.

“The acquisition of Trust Wallet will add an on-chain mobile wallet to the list of Binance services with other future integration possibilities.”

The Choice of Trust Wallet

Trust Wallet is a Silicon Valley start-up, established in 2017 and based in Mountain View, California. The wallet offers full support for any ERC20 and ERC223 tokens on the Ethereum network, as well as a DApp web3 browser marketplace. It may not be a household name compared to its competitors, but the secure, privacy-protection philosophy adopted by the firm may have been a determining factor in the acquisition.

“The company has built a reputation for security and has held itself to the guiding principles that it will never access user wallets, hold private keys, and ask for personal information.”

The CEO of Binance, Changpeng “CZ” Zhao, also explained to Bloomberg that with this deal, customers will be able to control their funds and will provide Binance a new decentralized solution for custody on top of its existing centralized one.

Trust Wallet was actually planning to launch an initial coin offering (ICO) on July 10, before announcing on June 29 that it took the decision to cancel it because of a lack of clear legal structure and the risk of regulatory compliance issues looming over the ICO scene. Through a Medium post, Trust Wallet revealed that it will instead focus on developing more features, integrating support for more blockchains (i.e., Bitcoin, NEO, and EOS), improving UI/UX design for a more intuitive user experience and enhancing its overall product competitiveness.

“As the market and regulatory conditions stabilize, we might revisit the idea of completing Trust Platform.”

The acquisition of Trust Wallet is part of an impressive first year of operations for Binance, which reportedly recorded around $500 million of profit and has over nine million registered users. The company also revealed that more acquisitions would follow to help accelerate the development of its awaited decentralized exchange.