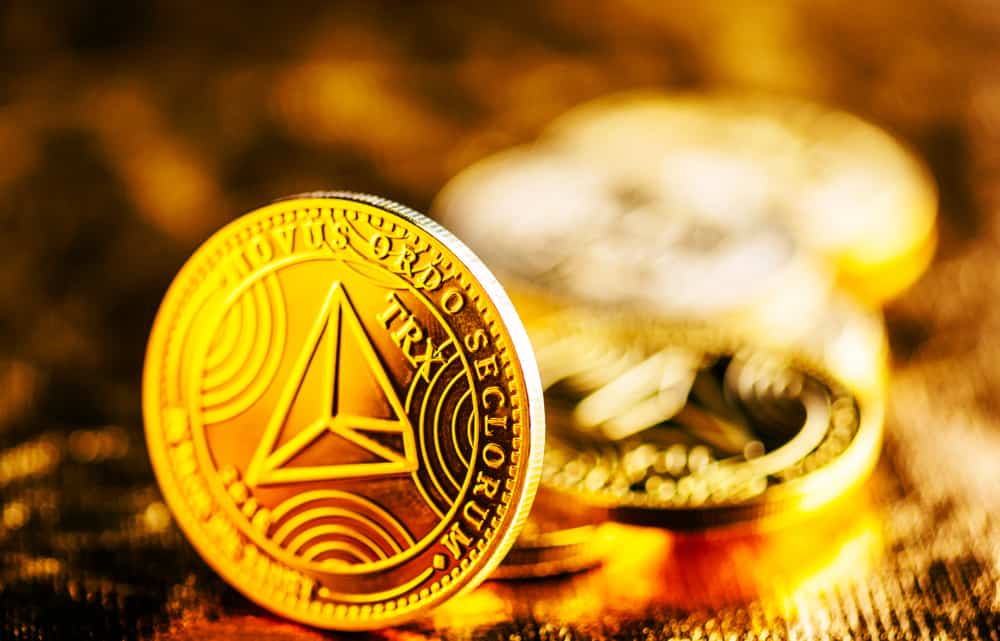 Tron has just introduced a new blockchain game called HyperSnakes that’s being touted as “the most addictive dApp yet.” Players can stake and earn TRX in the game or even play for free and receive rewards for participating.

Contents hide
1 Gameplay Is Just Like That of Slither.io, Only (Arguably) Better
1.1 Related Articles:
2 Here’s How Players Can Earn TRX Tokens

The move was made possible by a new partnership between Tron Arcade, Tron’s $100-million fund for games, and MixMarvel, the developers of HyperSnakes.

Gameplay Is Just Like That of Slither.io, Only (Arguably) Better

For starters, MixMarvel is a blockchain gaming platform that shot into fame with titles such as HyperDragon (powered by ETH).

As for HyperSnakes, it is the blockchain adaptation of the massively multiplayer cross-platform title Slither.io. The gameplay itself seems like a step-up from that of the classic Slither.io — at least in theory considering it brings along added abilities and battle royale mechanics.

Players can join the game for free, compete against one other, and earn cryptocurrency for their participation. Alternatively, they’re also allowed to bring their own TRX coins to the premium rooms and compete for the prize pool.

Delving further into the gameplay specifics, players need to control their snake avatar and collect dots to grow longer. The only way to win is to make your snake the longest in the arena. Sounds pretty simple, but just like in the Slither.io universe, it takes some special skill to top the charts — especially with more and more players joining the game.

There are two modes to choose from, Free-to-Play (f2p) and Premium.

In the f2p mode, participation costs absolutely nothing. There’s no need for a TRX wallet and players can start earning rewards from missions and dailies.

However, for players who want to go beyond the f2p mode, there are multiple premium rooms that charge a fee (in TRX) for entry. Individual players are then rewarded with a chunk of the total pot based on their performance, which is determined by factoring in several metrics including snake length, kills, points, and more.

As for the developers, they deduct a cut from the total pot, of which a portion is spent back on the community using smart contracts.

Worth noting here is that this new partnership between Tron and MixMarvel clearly underlines the blockchain startup’s growing coziness with the Tron ecosystem. If you remember, Tron CEO Justin Sun last year urged dApp developers to ditch the Ethereum ecosystem and migrate to Tron.

While ditching Ethereum may not qualify as a viable option for every developer just yet, there is no denying that Tron Arcade is growing at a pretty fast rate. Just earlier this month, another popular game CryptoDungeons ported from Ethereum to TronArcade.