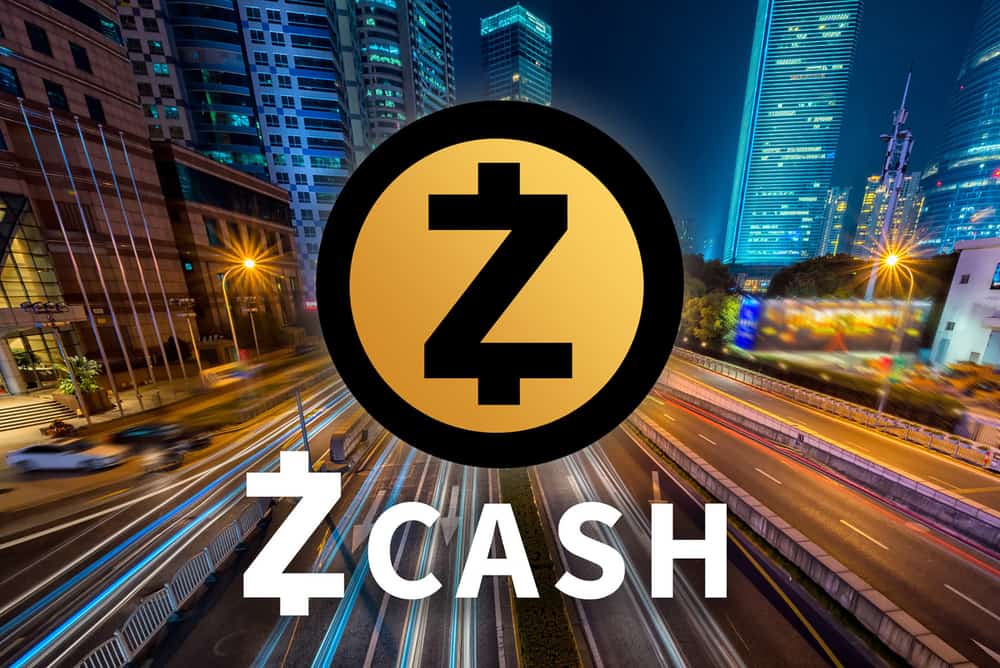 Mike Novogratz’s diversified crypto merchant bank Galaxy Digital announced on Jan. 10 via a blog post that it has started offering Over-the-counter (OTC) trading of Zcash – a privacy cryptocurrency with a hard cap of 21 million coins just like Bitcoin.

Galaxy Digital Trading (GDT) has a wealth of experience gained in traditional finance, and its vote of confidence in the digital asset marks Zcash as one of the premier projects in the crowded but young cryptocurrency space.

“Galaxy Digital Trading is excited to welcome Zcash into its list of tokens that we trade OTC. We look forward to the continued development of a blockchain/token ecosystem that is fundamentally changing the world.”

The crypto merchant bank is now the latest trading firm to offer OTC trading of Zcash.

Galaxy Digital’s timing also seems to be spot on as some OTC trading firms have experienced a surge in OTC trading since the turn of the year.

Cumberland tweeted on Jan. 8 that its OTC buy/sell ratio leaned in favor of buying when it has a history of a balanced buy/sell ratio.

Desk Update: Historically, our OTC trading is relatively balanced between buyers and sellers. Over the last week, our OTC buy/sell ratio (by notional value) has increased approximately 60% towards counterparties buying.

Performance of Galaxy Digital and Zcash

Galaxy Digital Holdings is among the industry’s firms required to publicize their financial statements and its report for the first nine months of 2018 is not impressive.

In the first three quarters of the year ending Sep. 30, the merchant bank made of a loss of almost $176 million. In Q3 alone, the firm made a net loss of $38 million in digital assets.

Overall, Galaxy Digital made a loss of $136 million in cryptocurrency trading in the first three quarters of 2018.

Novogratz, a former partner at Goldman Sachs pointed to the long crypto winter as the main reason behind the losses.

He was quoted by the Financial Times saying it “sucks to build a business in a bear market.”

Just like the majority of the cryptocurrencies, Zcash lost a big chunk of its value in the prolonged 2018 bear market.

The privacy coin was exchanging hands for as high as $876 in January last year but its price has sharply fallen to between $50 and $63 since the beginning of the year.