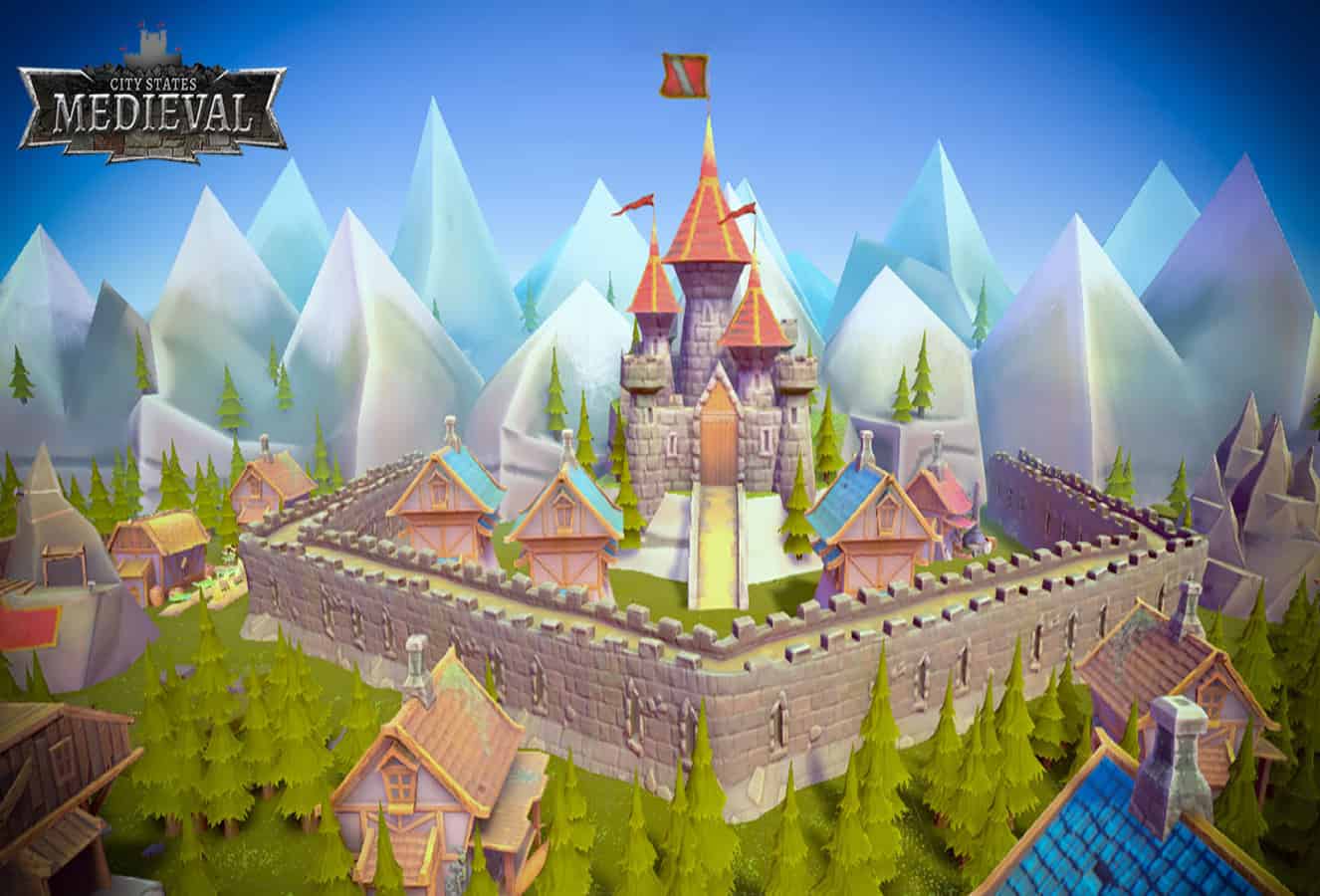 addirktive is excited to share the quick-paced developments of their two newest titles, “City States: Medieval (CS:M)” and “City States: Domination (CS:DO)”. Both titles are under their core CityStates IP, different editions in the same world.

addirktive also provides other innovative solutions such as their ‘Dashboard’ to enable cross-blockchain bridging, ‘Tokens’ to support gameplay, ‘Payments’ for seamless integration, as well as ‘Microequity’ for crowdfunding.

The core team at addirktive Games recently commented, “addirktive Games positions itself to take over GameFi concentrating on good gameplay and long-term sustainability.”

Earlier this year, addirktive launched their in-house token CSM — symbolizing governance and profit-sharing in the CityStates IP. The sale of CSM tokens also acted as crowdfunding for further developments of the CityStates games.

CSM token holders can play a part in the decision-making in games, as well as receive royalties from the profits of the IP.

Since the pre-sale of CSM (On CoinGecko) tokens, the CityStates project has spread throughout the community by word of mouth. As of the time of this writing, City States: Medieval has 1.9k Reddit members and over 6k followers on their Twitter page.

Currently, the team at addirktive Games is hard at work developing CS:M and CS:DO. City States: Medieval is available for registration now, while City States: Domination is still under works.

CityStates is a pioneer project which aims to make blockchain gaming easy to play, even for gamers foreign to cryptocurrency. addirktive Games claimed to prioritize “Zero barrier onboarding of crypto users and non-crypto users alike.”

Development of the games started 2 years ago with BETA testing coming to life before the end of 2022.

City States: Medieval focuses on the wider gaming player base, driving mass adoption through reaching out to both crypto enthusiasts and gaming fanatics. Unlike other blockchain games, CS:M does not need players to link any external wallets or funded accounts to play the game. It is completely free and user-friendly for beginners to play.

As its name suggests, CS:M is a medieval-era themed mobile game, akin to titles like Lords Mobile and Clash of Clans. CS:M is a Player vs Player (PvP) game, enabling players to deploy complex and elaborate strategies to outsmart the opponent.

Since CS:M is a blockchain game, it allows for cross-platform and cross-device PvP gameplay.

City States: Domination aims to attract gamers already familiar with blockchain and crypto-related games. While CS:DO is less gaming-intensive compared to CS:M, the former has additional features like NFTs and a marketplace in the game.

CS:DO is a browser-based game, allowing gamers to play the game without installation.

addirktive Games hopes that CS:DO can provide a full gaming experience for crypto enthusiasts to enjoy and be eventually published as a separate title.