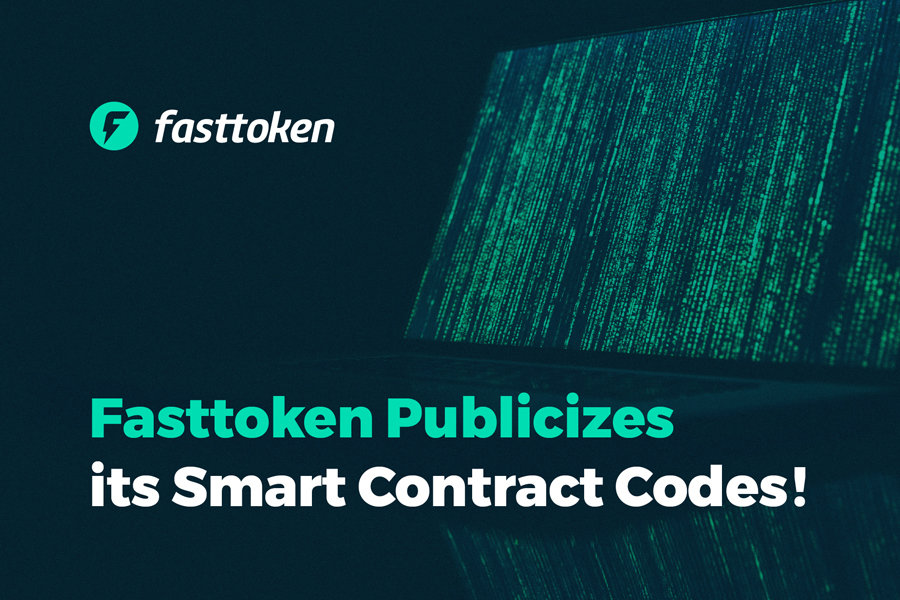 One of the most common problems facing the Ethereum blockchain is scaling. While Ethereum has seen its fair share of proposed scaling solutions, state channels appear to be the best solution so far. State channels are a form of block communication that occurs outside of the blockchain and can be used to support greater scalability. And that’s not in the distant future – state channels are already available.

Let’s take a closer look at what Fasttoken does

After six months of working on the code, Fasttoken showcased a demo of their casino game based on blockchain at ICE London, one of the most important events in the online gaming history. The project attempts to bridge the gap between the online and offline world.

The team also officially announced at the event that all their codes would be made available for everyone. These state channels codes have also been specifically created to cater to the internet gambling ecosystem. Just like other blockchain network solutions such as Lightning Network and Raiden, state channels significantly bring improvement to various aspects by:

However, although the Lightning Network was designed to facilitate settlements and money transfers, Raiden was created to achieve a different goal. It is a platform for decentralized exchanges, decentralized applications (dApps) and the IoT (Internet of Things).

One of the main reasons why blockchain gaming still has not indeed taken off has to do with scaling problems. That is why state channels are best suited for gaming platforms. State channels can be customized for online games. For instance, it can allow people to engage in turn-based strategy games such as online casinos where players take turns while playing. The game is played completely off-chain, and payments are settled on-chain.

This technique is available for slot machines, where the players have set 10 ETH. If they win, they will get double the amount. Transactions that send 20 ETH to the winner occur out of the chain through the main channel. Based on this principle, Fasttoken is the first of its kind that came up with its own state channel that is freely available to anyone.

According to the team, healthy competition is a source of efficiency. In a market where there are large numbers of companies competing, the desire to win more clients forces the businesses to raise the quality of their products/services.

Blockchain and Fasttoken gaming platforms provided the procedures necessary to issue state channel codes. Many gaming platforms running on Blockchain claim to use this technology to improve the process of playing and settling payments. However, their codes are not made freely available. The Fasttoken team is one of the first to create publicly accessible status channels.

Due to the need for more computing power, the rapid growth of the network in terms of transactions affects performance. If the number of operations increases exponentially and the block size cannot be changed, the operations are also affected.

Several solutions have been proposed, including sharding, state channels, and side channels.

Later this year, Ethereum plans to offer support for state channels, which is great news. Developers will no longer need to build their own platform from scratch, hence their work is simplified.

The Fasttoken project is one of the first gaming platforms that use Blockchain to enhance the online gaming experience. By making this information available to the public, the team wants to impart knowledge into other developers. This will, as a result, contribute to the improvement of the technology.

All the materials are publicly available on Fasttoken’s GitHub channel.

Fasttoken is an Ethereum based solution designed to provide a transparent and fair gaming environment for all players and developers.

According to the Fasttoken team, this announcement is just the beginning. There is so much more in store. Stay tuned.