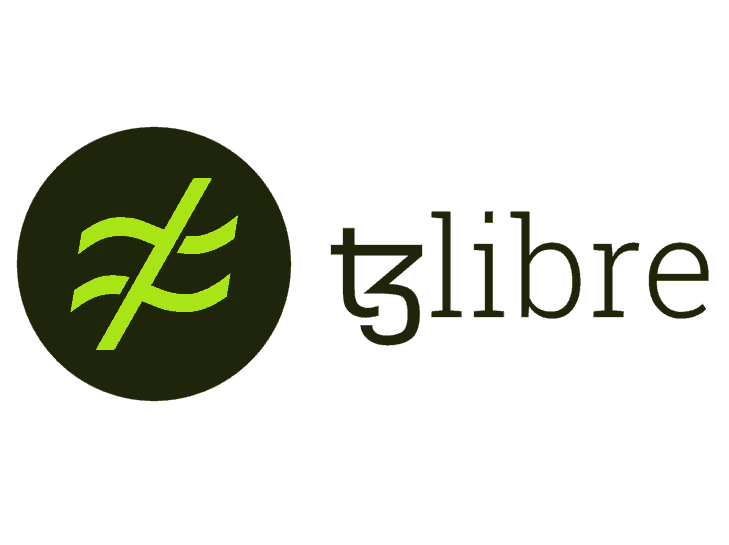 May 31st, 2018, London, United Kingdom: TzLibre has confirmed a Swissinfo report that on June 4th 2018, the TZL token will be launched. TzLibre is a competing fork of DLS-Tezos, created for Tezos contributors by Tezos contributors. It is a trustless and hard-capped implementation of the Tezos idea. On June 4th, Tezos will start airdropping TZL tokens to Tezos contributors who claimed them.

TzLibre is a group of Tezos token sale contributors who fell in love with the Tezos idea, but were extremely disappointed by DLS’s handling of the project. Contrary to common belief, Tezos can be forked and in fact that’s exactly what TzLibre is doing. TzLibre has been designed to maximize contributors interests at the expense of DLS ones.

TzLibre will protect contributors interests by not allowing Tezos Foundation to turn into DLS’s piggybank.

In DLS-Tezos, 20% of tokens are assigned for free to its founders. TzLibre has removed that and assigned those tokens to network validators. TzLibre has also set an immutable hard-cap at 763M tokens.

Following investigations on Ripple, TzLibre has been worried by the threat of XTZ being labeled a security by the SEC. TzLibre is an independent team not associated with any business company and can’t be considered a security by any means.

The TzLibre team had hoped for former Tezos Foundation president Johann Gevers to keep his position: he was the last protection for contributors against a potential DLS takeover of the Foundation. Not only does TzLibre consider DLS unqualified to run a $1bn+ project, but it also wants to protect contributors financial interests against DLS ones.

The Foundation charter has been carefully crafted to allow it to fund multiple Tezos implementations. From the charter:

“[Tezos Foundation] primary – but not exclusive – endeavor is the promotion and development of the Tezos protocol and related technologies”.

TzLibre will make sure Tezos Foundation follows its charter and supports TzLibre as well as other legitimate forks.

The TzLibre fork is currently being censored in each and every Tezos community group (Riot, Reddit, Telegram, WeChat, QQ). Despite this, contributors are extremely interested when given the chance to learn about the fork. As of now, more than 5% of Tezos contributors are following TzLibre on social media.

TZL will be traded on ForkDelta, world’s first decentralized and trustless exchange. Bids are already being placed on the exchange and trading will begin on June 4th. TzLibre tokens (TZL) will, therefore, be liquid before DLS-Tezos tokens (XTZ).

TzLibre is partnering with the Ethereum Commonwealth and the ZClassic community volunteer dev team. Both teams have extensive experience in blockchain forks. With ZClassic TzLibre also plans to raise public awareness on centralized “blockchains” created and run for profit by private companies.

TzLibre is the source of this content. Virtual currency is not legal tender, is not backed by the government, and accounts and value balances are not subject to consumer protections. This press release is for informational purposes only. The information does not constitute investment advice or an offer to invest.