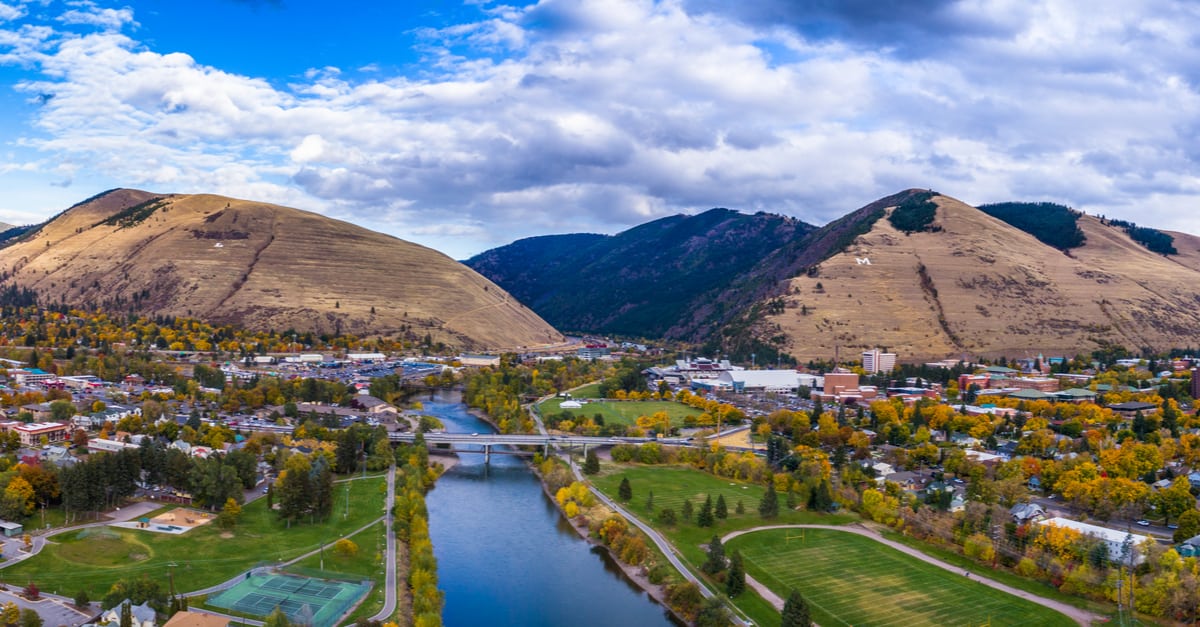 United States’ Missoula County, also referred to as a hub of five valleys, is planning to regulate cryptocurrency miners so that they comply with zoning and noise regulations and most importantly, forgo fossil fuel energy in an effort to reduce climate change, as reported by the local publication Missoulan on March 20.

Missoula County officials estimate that local cryptocurrency mining operations consume as much as 33 percent of the energy required by all households in the county.

While the mining operation located in Bonner utilizes power from a hydro-electricity dam – renewable energy source – some of the county’s officials believe that it indirectly contributes to greenhouse gas emissions.

Diana Maneta, the Missoula County energy conservation and sustainability coordinator argues that even if mining operations buy renewable energy, they still impact climate change by forcing previous customers to resort to other sources of energy.

“When you buy existing renewable energy, essentially you are displacing previous customers, which are then using other sources. You are then having an impact on climate change.”

The county’s Board of Commissioners will convene in early April and consider implementing temporary zoning regulations that would establish conditions that mining activities must meet.

Cryptocurrency mining facilities may be required to purchase their own renewable energy sources that will provide all their energy needs. They also have the option to build their own power sources that include solar panels, wind turbines, or geothermal infrastructure.

The mining operations can also recycle electronic waste so that they comply with noise level regulations.

The Bonner, cryptocurrency mining facility, was embroiled in controversy when neighbors complained about noise. The facility had to buy quieter fans in order to appease the neighbors.

The facility uses 20 Mega Watts (MW) and has plans to expand to 60 MW, the total power required by all households in the county.

Cryptocurrency mining is a continuous process in which specialized and energy consuming equipment is used to solve difficult algorithms. The miners that solve the algorithms before others are rewarded with newly minted coins.

Montana is a target for cryptocurrency miners because of the availability of cheap electricity and its cool climate.

The county’s draft on new cryptocurrency mining regulation claims that the energy consumption of mining processes is counter-productive to Missoula’s policy on climate change.

An excerpt from the proposed draft states:

Maneta also highlighted that Missoula is already experiencing the impact of climate change as it has to endure more wildfires and the accompanying smoke.

“The large and increasing energy consumption of cryptocurrency mining operations results in increased greenhouse gas emissions that cause climate change.”