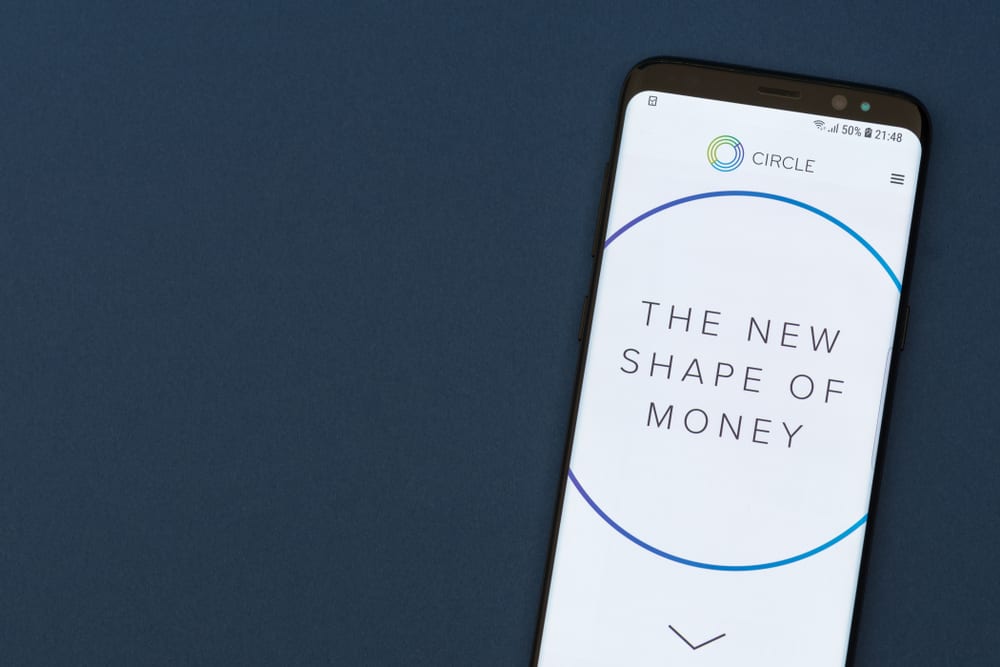 Circle, a cryptocurrency unicorn currently valued at $3 billion, recently launched its stable coin backed by the US dollar. According to an article published by the South China Morning Post (SCMP) on Sept. 27, Circle’s US Dollar Coin (USDC) will start trading on a number of cryptocurrency exchanges like Huobi, OKEx, Poloniex, KuCoin, OKCoin and Digifinex in the next week.

“Stable coins can provide safety during periods of volatility, as traders can liquidate their positions in a stable coin quickly with the assurance of price stability.”

Champman added that his team saw an increasing demand for stable coins from their clients.

There are many stable coins in the existing market. Circle’s goal is to, however, challenge Tether, one of the most popular stable coin, which is frequently used by traders internationally. According to CoinMarketCap, Tether is currently the 8th most popular cryptocurrency with a market capitalization of $2.8 billion. Unfortunately, Tether has gained a negative reputation and garnered significant controversy over its backed reserves. It has not backed up its claim of having a US dollar reserve. Furthermore, Tether has never had a clear audit by a proper accounting firm.

To combat these issues, Circle is firm on being open and transparent with the cryptocurrency community. Circle mentioned on its website that it is a “regulated Money Transmitter with a BitLicense for virtual currency exchange” and is consequentially an “open financial book.”

SCMP reported that Circle would launch its stable coin with four reserve bank partners. One of these partners is a subsidiary of US Bank National Association, known as US Bancorp Asset Management. These partners will receive the US dollar deposits from institutions and individuals. They will also be responsible for holding onto the US dollars in a reserve.

The stable coin will be audited by Grant Thornton, a professional service accounting firm, every month.

Circle’s Bigger Ambition for the USDC

Circle, however, has grander goals for the stable coin. Circle has partnered with cryptocurrency mining giant Bitmain, and together they plan to launch new stable coins backed by a number of fiat currencies. Said Jeremy Allaire, founder, and CEO of Circle:

“In becoming our partner for USDC, Bitmain shares a common vision with Circle, in that we can rebuild the global economic and financial system on top of the blockchain and cryptocurrency infrastructure. A fiat stable coin is a critical part of this infrastructure.”

Allaire mentioned that Circle plans to release other stable coins pegged to other fiat currencies soon. Circle noted that the stable coin is not only a tool used for trading purposes. Its website mentioned that with USDC, people could transfer their USDC tokens anywhere internationally in a few minutes in a cheap and secure way, opening up new possibilities to trade, hedge risk and lend. Furthermore, Circle envisions that in the future, the USDC can be used to transact and can even settle conventional financial assets, which include real estate, debt, and finance contracts.