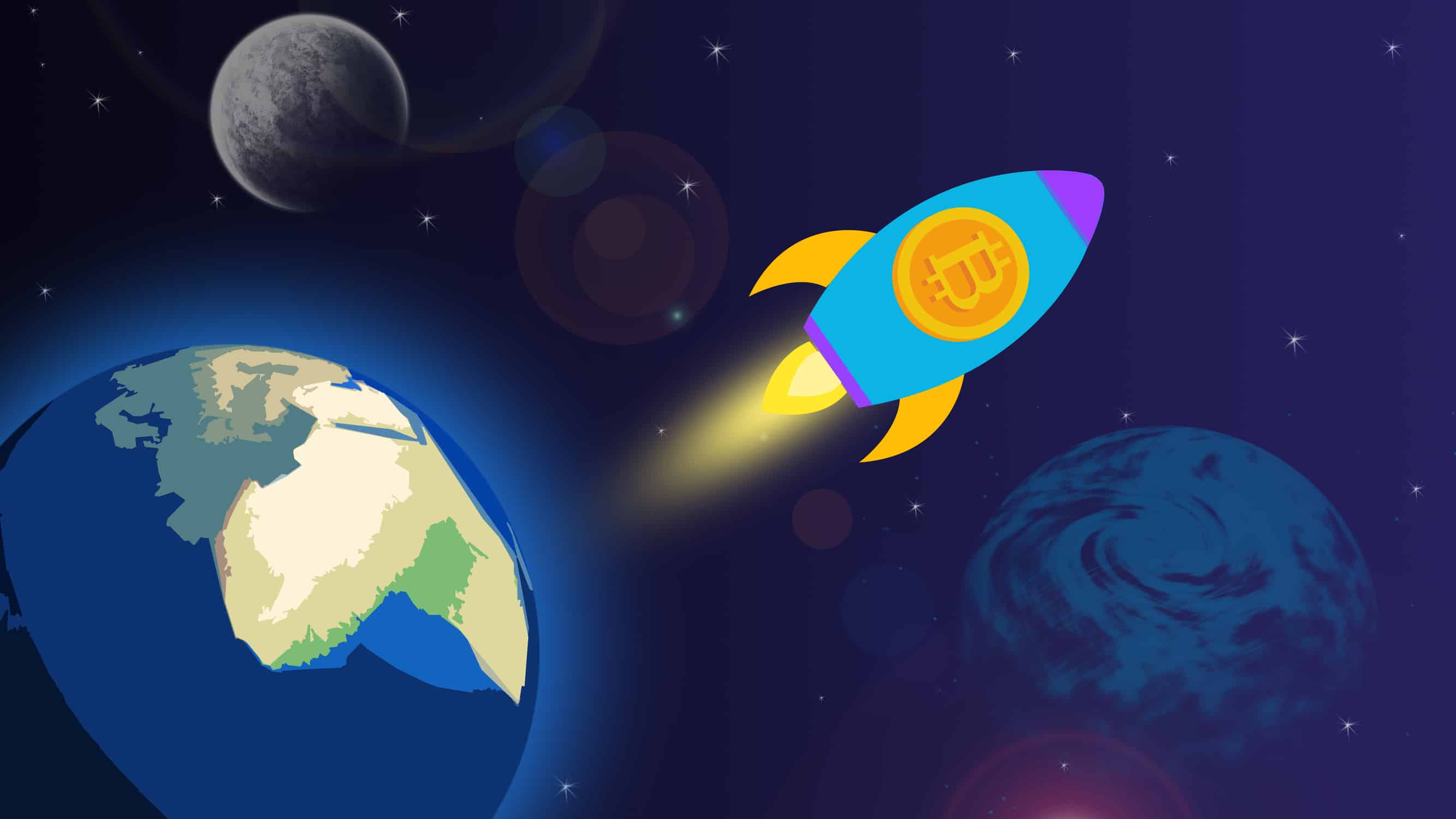 According to Google trends, the public’s interest in Bitcoin has significantly decreased since its peak in late 2017. Seasoned investors, however, remain optimistic about the value of Bitcoin and other cryptocurrencies, especially since institutional money has begun to flow into the cryptocurrency ecosystem. Even the Soros, Rothschilds and Rockefellers are investing into cryptocurrencies despite George Soros previously calling Bitcoin “nothing but a mere bubble.”

Former Facebook Executive and CEO of Social Capital, Chamath Palihapitiya, predicts Bitcoin will reach $100,000 by 2020 in an interview with CNBC. Palihapitiya bought into Bitcoin on the early days where it was sold for as little as $100.

In the interview Palihapitiya said,

“this is now a confidence game. There is no real utility in this. This is a fantastic fundamental hedge and store of value against autocratic regimes and banking infrastructure that we know is corrosive to how the world needs to work properly. You cannot have central banks infinitely printing currency.”

Like Palihapitiya, venture capital investor Tim Draper views Bitcoin with great optimism. In his speech at Blockparty 2018, Draper stated that:

In an interview with CNBC’s segment ‘Fast Money’ Draper also mentioned that:

“in five years you’re going to walk in and try to pay fiat for a Starbucks coffee, and the barista is going to laugh at you.”

He is a big advocate for the cryptocurrency industry, especially since he believes that cryptocurrencies will replace fiat currencies in just five years.

Tim Draper is a well-known tech investor, previously funding early internet companies like Skype, Hotmail, as well as Tesla and Space X. In 2014, he also accurately predicted that Bitcoin would reach $10,000 in the next three years.

John McAfee, the entrepreneur behind the popular antivirus program McAfee, predicts Bitcoin prices will reach $1 million by 2020. While he originally thought Bitcoin would hit $500,000 by the end of 2020, according to a tweet, McAfee recently adjusted this number to $1 million.

Despite the fall of Bitcoin prices earlier this year, McAfee remains confident about future prices. McAfee is also bullish about emerging privacy coins such as Monero (XMR), Verge (XVG), and Zcash (ZEC).

Altucher also made ten predictions on cryptocurrencies in a separate interview with CNBC. A noteworthy prediction read,

“at least one country’s currency is likely to fail soon — likely Argentina or Venezuela. This will lead to mass adoption of Bitcoin among that populace. That will, in turn, lead to bitcoin rising by more than $50,000 when it happens.”