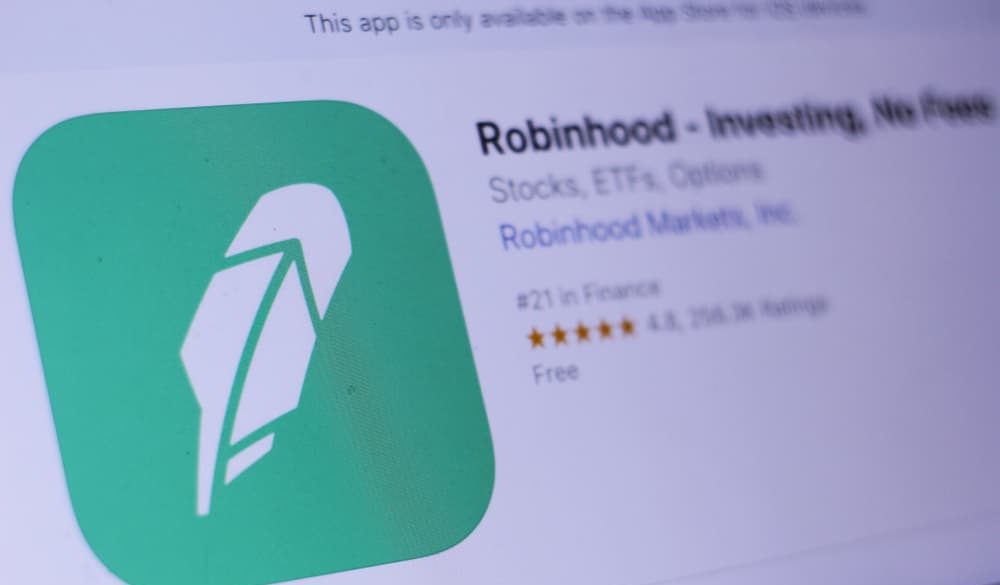 According to sources obtained by Bloomberg.com, personal investment app start-up Robinhood (which allows crypto investments also) has begun discussions around obtaining a banking license from the US Office of the Comptroller of the Currency (OCC), which would allow the Menlo Park company to expand its offering to customers significantly. While Robinhood declined to comment, Bloomberg reported that the talks had been thus far “constructive.”

This news comes as other major crypto platforms like Coinbase and Goldman Sachs-backed Circle announced similar discussions in May and June, respectively. Circle is fiat payments focused but acquired crypto exchange Poloniex in February.

This comes at an eventful time for Robinhood, which raised over $300 million last month, to leave it with an astronomical valuation for such a young company. The company’s CEO is very enthusiastic about the earlier developments, saying at the time:

“Our platform has also grown significantly, reaching over four million users, cementing Robinhood Financial as the fastest-growing brokerage ever. On the heels of this growth, we recently raised $363 million in capital, valuing Robinhood at $5.6 billion.”

In February, the company announced no-fee crypto-to-crypto trading with Robinhood Crypto. It allows for investments to be made at a touch of a button, and a banking license would fit in with a trend of smaller start-ups in fintech, challenging the larger banks and aiming to attract new (especially young) customers with offers of more extensive ranges of features and better returns and interest rates. Its crypto trading platform is right in line with this move.