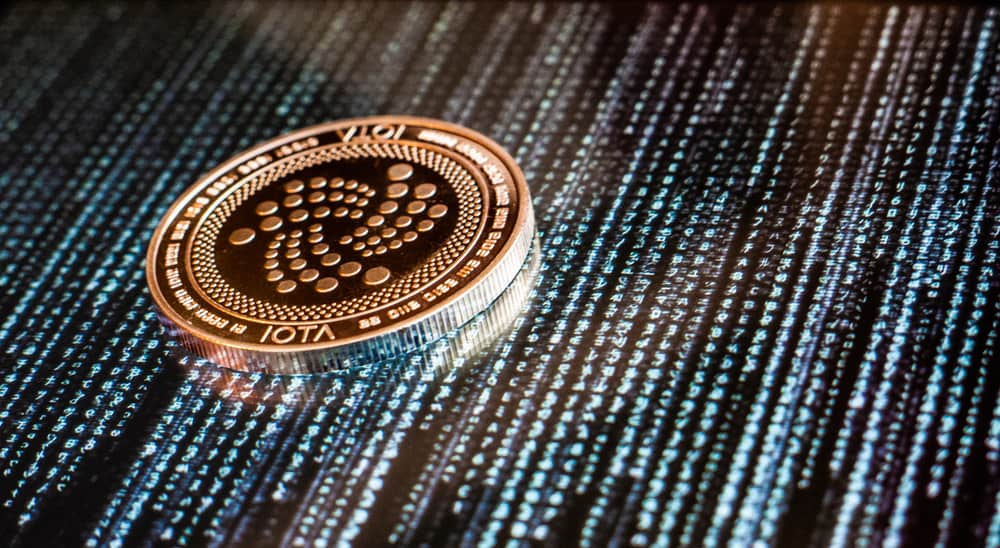 The IOTA Foundation recently published a blog titled “IOTA and Freedom” on its Medium page which provided information on node behavior in its ecosystem. It is the first among a series of blog posts that will focus on the miner-less infrastructure of the system.

Contents hide
1 The Role of Miners in an Ecosystem
1.1 Related Articles:
2 The Laws and Rules of the System

The Role of Miners in an Ecosystem

IOTA suggests that it wanted to build a crypto ecosystem that does not have any transaction fees. However, in order to achieve this, miners had to be removed from the system. Miners are entities or individuals that control some resources like a stake, hashing power, etc. that other entities don’t possess.

“The implication is that, without miners, the system needs to be collaborative: the users would have to help themselves by vetting each other’s transactions.”

It also said that the system would likely have some free riders, i.e., individuals who want to use the system but don’t want to contribute to it.

In the IOTA ecosystem, all transactions pending approvals are called tips. When users of IOTA approve transactions, they also indirectly approve all their “predecessors.” All incoming transactions have to approve tips, as they add new information to the system. The system can sometimes face delays because information does not propagate instantly through the network.

The Laws and Rules of the System

In 2015, CfB (Come from Beyond, an alias of Sergey Ivancheglo) and IOTA worked together to find a way of forcing nodes to behave in a specific way. They considered some bizarre and complicated rules that nodes must follow to have their transactions accepted. These rules created difficulties for honest nodes and opened opportunities for hackers to infiltrate into the system.

Finally, they decided to opt for one absolute rule; every transaction must approve two previous transactions. There are no rules related to the two transactions one must pick, neither are there on rules on how the approvals must be done. The blog post states:

“IOTA in this sense is truly open because you are free to accept whatever transactions you want, and the same is true for any actor on the network.”

It further notes that this system makes transactions on the network essentially free.  Due to the smaller number of hard rules to follow, actors behave in more natural ways. The role of the IOTA Foundation was simply to create a set of laws like MCMC tip selection algorithm that were voluntarily accepted by nodes and allow the ‘society’ of nodes to function well.