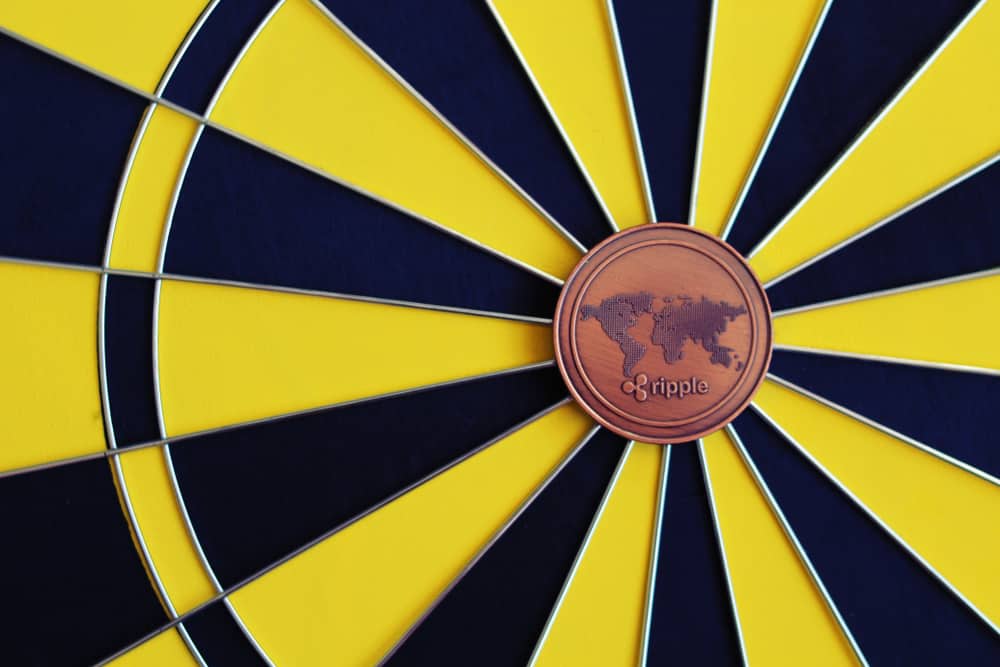 As the year is coming to a close, San Francisco based Ripple wrote in a blog post that it is looking forward to broader adoption of the blockchain technology in the upcoming year.

Contents hide
1 The Outlook Is Healthy
1.1 Related Articles:
2 Ripple’s 2018 at a Glance

It also went on to call 2018 ‘the year of breakthroughs in blockchain’ acknowledging the development work done during the year despite the falling crypto prices.

The Outlook Is Healthy

According to Ripple, despite the shrinking size of the crypto market, the outlook for 2019 “may not be so bleak.”

It said that the role of regulations unfolded during the year, highlighting the governments around the world that have been recognizing the potential of blockchain and taking steps to create thoughtful legal frameworks for the same.

Ripple also focused on the regulatory work done in the ASEAN region, saying they have been at the forefront.

They also highlighted the adoption and mainstream acceptance from Fortune 500 companies and institutional investors that occurred this year.

BeeTech, a Ripple customer completely eliminated SWIFT fees for all of its remittance corridors. Resulting in its own remittance fee dropping from $20 to $2.

“My money arrives fast, and I can see all fees. Finally, I trust receiving money from Brazil to pay bills and live well in Europe.”

Apart from growth in its customer base, Ripple also launched Xpring to build infrastructures and foster growth in blockchain markets.

The company also established the University Blockchain Research Initiative (UBRI), partnering with over 30 leading universities and committing more than $50 million.