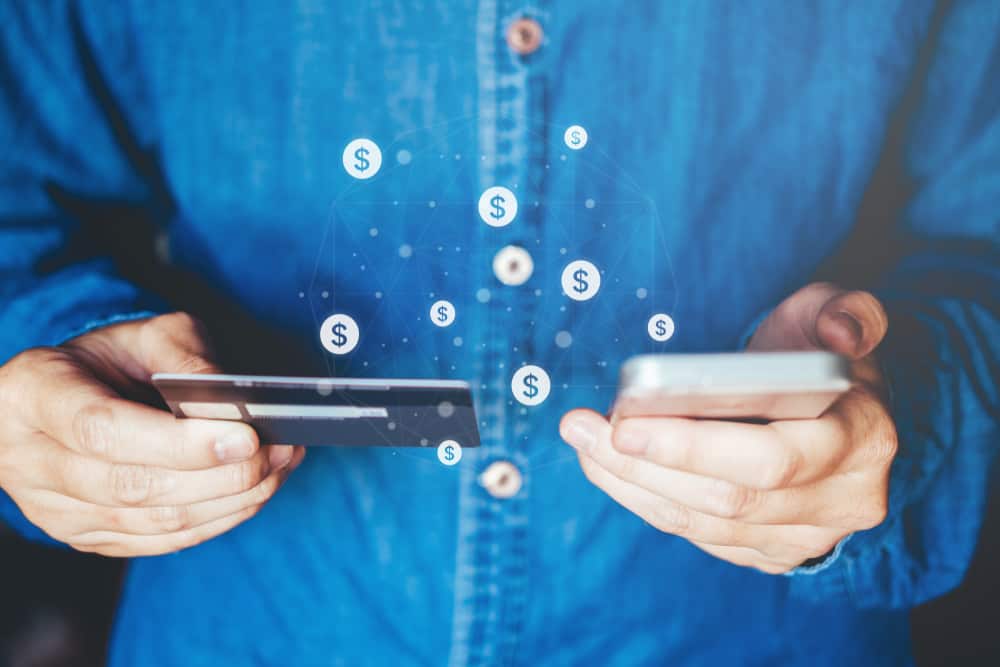 The Financial Services industry has always been resistant to disruption. Till the twentieth century, the banks have always been placed at the center-hub of any national economy.

It has been tough to disrupt these entrenched institutions with multiple moats around them. What are these moats like?

Banks have always been highly regulated institutions, notwithstanding the global financial crisis.

Till now, they had a monopoly on credit issuance, they take deposits and by and large, maintain the international payment mechanism in collaboration with institutions like SWIFT.

The author of the book “Zero to One,” Peter Thiel talks about capitalism and competition. He says:

“Capitalism and competition are opposite in nature. Former is about the accumulation of capital but in perfect competition profits and capital get competed away”

Today, the Fintech industry has created a perfect competition for the entrenched players which has put downward pressure on the margins of big banks. And one of the major segments of the broad Fintech industry is “Alternative Finance.”

Traditional financial institutions always had a sort of “curtain” between depositors/investors and the borrowers it provides credit.

The 2008 global financial crisis put the final nail in the invincibility of the “Too-big-too-fail” banks. The crisis showed how vulnerable the financial system is. Post the crisis; the retails banks became conservative when it comes to lending.

The key benefit of such alternative platforms for people is that unlike traditional banks, here investors have the flexibility to pick and choose the desired risk portfolio.

In short, from passive investors as depositors in banks, people would take the role of active investors.

This is a behavioral change that is happening around us thanks to the technological revolution.

Therefore, these investors, be it individuals or organizations will have more control over the return on their savings/investments based on their risk appetite and also, transparency into where their money is getting deployed. 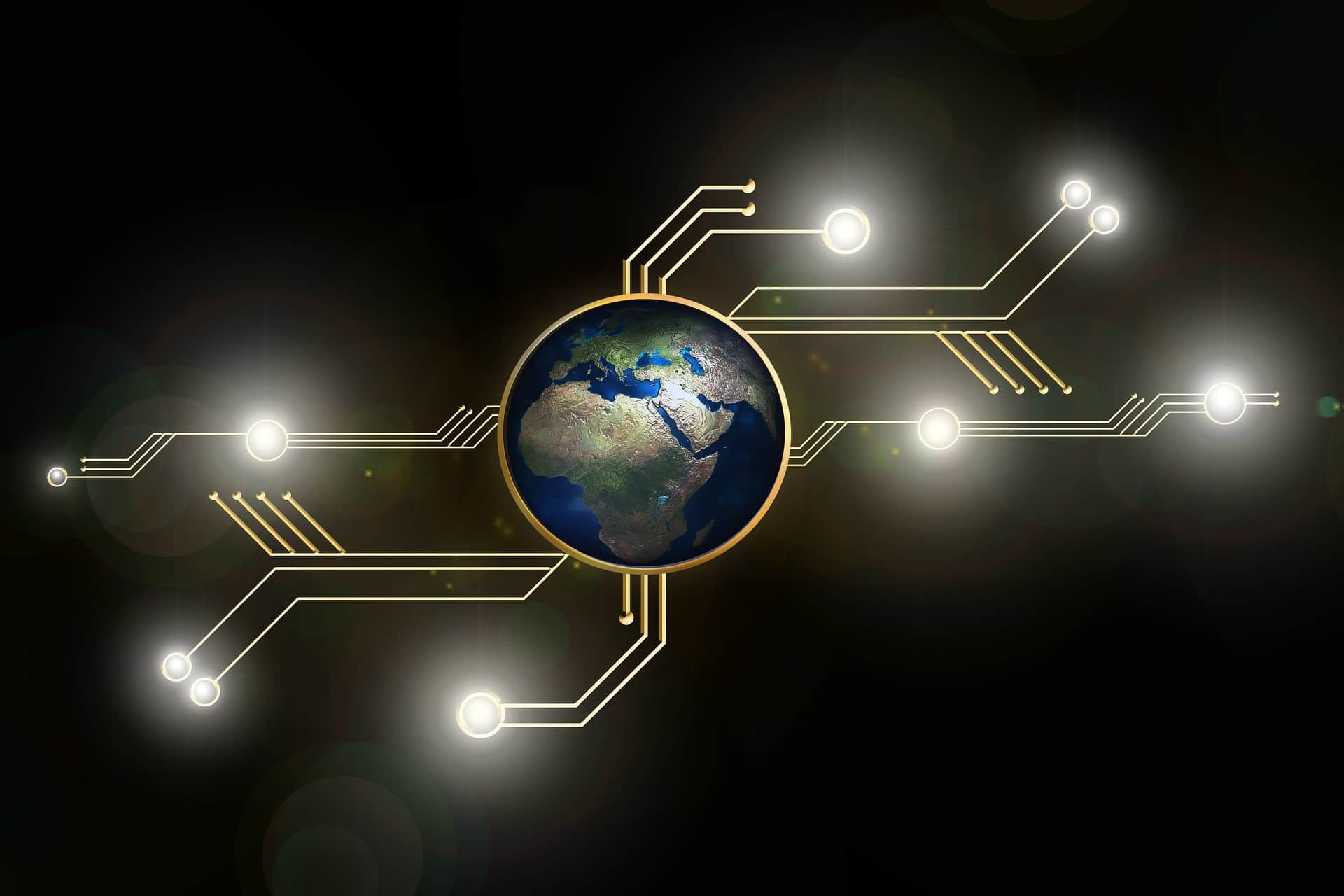 In the current payment system, what we have is a financial ecosystem of intermediary banks, clearing houses and payment processing companies like Mastercard and Visa.

Yes, today this eco-system processes billions of dollars of payment. Customers can send money across geographies, but still seamless and inexpensive transfer for ordinary citizens still remain far from reality. And all the modern banking mechanics seems a little bit hazy and shrouded in a mystery of financial web for a man in the street.

Should there be such secrecy around the financial world? Better not, and alternative finance is set to change it.

Alternative payment network of decentralized digital currencies (crypto-currencies) and mobile money solutions is set to alter this landscape. As the “World Economic Forum” report states, We are witnessing deepening of “dis-intermediation” in the ecosystem.

Here’s why alternative lending/funding platforms are an attractive proposition:

A report from McKinsey Global Institute (MGI), “Digital finance for all” states that the:

“Widespread use of digital finance- the funding carried out via smartphones and over the Internet could increase the GDPs of all emerging economies by 6 per cent or $3.7 trillion by 2025. This will add 95 million jobs in all the sectors of the economy.”

The debt-based transactions between individuals and individuals/businesses which are mostly SMEs with many individual lenders contributing to any one loan. It is also called social lending. P2P companies earn from charging a fee to the investors.

It allows firms to trade their invoices so as to generate cash flow in advance. The financially savvy investors can buy those invoices in return of future gain.  Marketinvoice, Invoicefair are some of the examples of it.

With the rise in cryptocurrencies all over the world, ICOs had gained popularity. After all, in past three years US $5 Billion has been raised via ICO way.

But as the regulatory backlash increased over the nature of ICOs as utility or security, STOs have come into limelight. STOs are Security tokens tied to real-life assets such as currency, stock, etc.

STOs are set to become an alternative to private equity and venture capital financing, In the end, these new form of financing based on “Distributed Ledger Technology” completely eliminates the credit risk and liquidity risk for both the parties.

Alternative payments system will increase the universe of choice for customers. Alternative models of lending will change the market dynamics of traditional lenders.

With a gazillion bytes of data ever being created, in future the risk profiles of borrowers will become much more crystal clear, resulting in lower cost of obtaining loans for borrowers and increasing returns for investors.

Broader financial education will help the urban consumers of the developed and developing nations to proactively invest in these platforms rather than putting money in banks. Regulators also need to be comfortable with the idea of these new businesses to account for a significant portion of total loans origination.

Today, Traditional financial institutions do the sole job of Distribution, Manufacturing, and Risk-taking.

In Future, distribution of financial services will be increasingly taken by non-financial companies that excel in creating the digital customer experience.

Fin-tech has become immensely successful in China. Alibaba has the world’s largest money market fund- Y’ue Bao by Ant Financial and it has nearly issued $100 billion of loans in five years.

The trio Baidu, Alibaba, and Tencent- BAT as it is called are the Internet giants with multiple licenses in the financial ecosystem. Ranging from Payment interface to wealth management products to consumer finance, they dabble in all.

Now they have evolved themselves into this Lifestyle platforms-payment, chat, taxi booking, tickets you could do it all. Alibaba’s MyBank- pure online bank offers smaller loans which leverage cloud-based model. The broader strategy is such that these loans indirectly revolve around Alibaba’s core business stakeholders.

“WeChat” a social messaging app owned by Tencent allows users to transfer money through WeChat. These eCommerce and social platforms are increasingly realizing that their platforms are really good to attract customers; build a base and then build up a financial service around it.

Alternative finance platforms grew in China because of the boom in middle-class consumption.

It remains to be seen how the next wave of innovation such as AR/VR, Artificial Intelligence and Blockchain will be leveraged by Chinese BigTechs to expand the “Alternative Finance” ecosystem.

Challenges for alternative lending platforms and traditional banks are as follows: