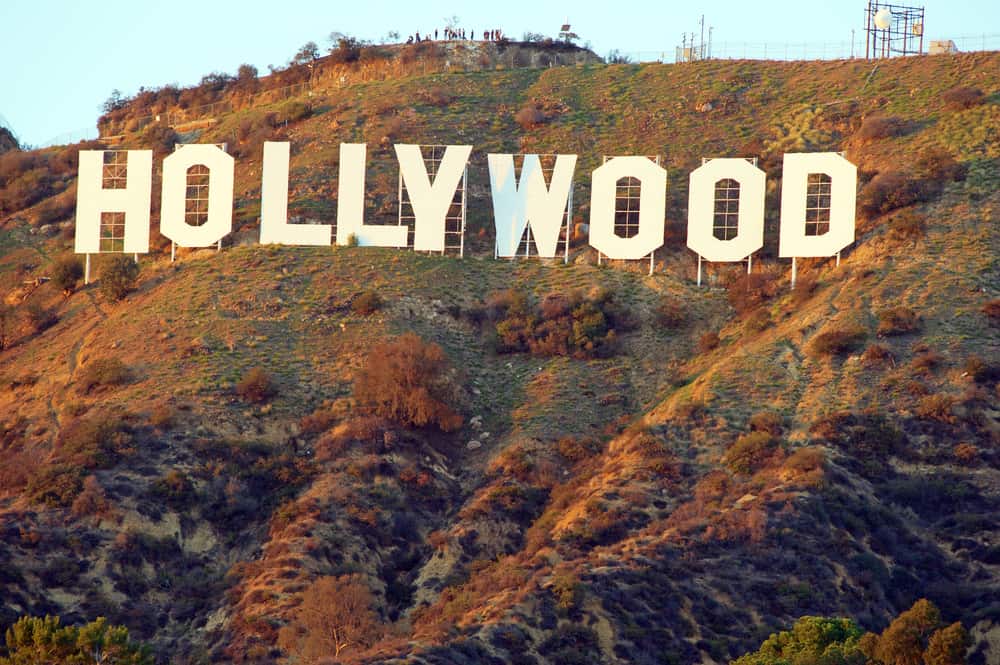 After its partnership with the UFC, Litecoin Foundation announced it will sponsor the 2nd annual Mammoth Film Festival that starts today at Mammoth Lakes, CA, and will be completed on February 11.

Litecoin Team to Teach Filmmakers About Crypto During the Festival

Its organizers want to take advantage of the success Mammoth Film Festival saw last year, which was called “the biggest first-year film festival ever organized.”

As they strive to extend the festival beyond films and television, they believe that looking towards cryptocurrencies and the technology that underpins it will be a great addition on this year’s event.

The Litecoin Foundation will have a strong presence on the festival as winning filmmakers will receive Litecoin as part of their prize.

Moreover, the attendants of the festival will be able to meet with Litecoin team members that will educate them about blockchain technology.

They will introduce them to the basics of Litecoin and assist them to set up wallets instantly.

“As we establish ourselves as a new festival in an already dense market, it makes a great deal of sense for us to throw the old pattern away. We feel it’s important to look forward in an ever-changing landscape of not just film and television, but in the worlds of tech, virtual reality, social media and currency. The Litecoin Foundation is an organization that fits right in with all those ideas.”

He believes that the two industries consist of visionaries that want to bring new ideas to the world through their creations, hence filmmakers could become great evangelists for Litecoin’s mainstream adoption.

“When we spoke to the festival’s founders, they immediately expressed the growing enthusiasm and support for Litecoin we’re seeing amongst the filmmaking community.”

The Mammoth festival will give Litecoin’s representatives great networking opportunities with notable members from the film industry that are expected to attend the event.

Arctic, a survival thriller by Mads Mikkelsen, Buddy Games by Josh Duhamel, starring Olivia Munn and Dax Shepard, and We Die Young, a crime drama with Jean-Claude Van Damme, are only a few of the films that will be presented during the festival.