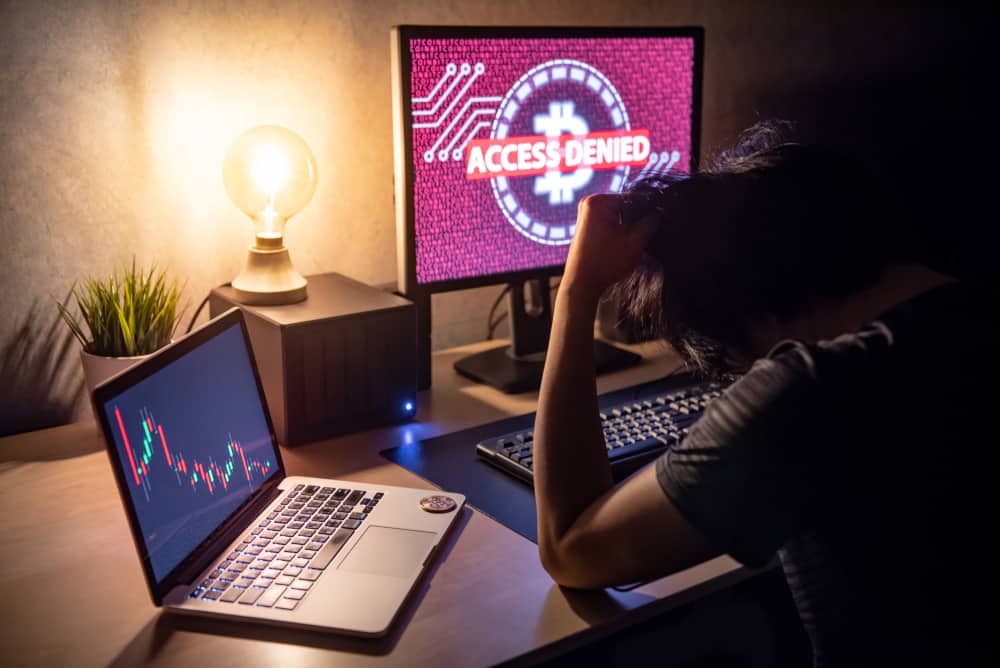 In this article, I will give you some pointers on how to recognize scam coins & projects through whitepaper research. Although most projects that turned out to be a scam had a great whitepaper, some of them gave away their bad intentions in the whitepaper.

What is a whitepaper?

So what is a whitepaper exactly? When a company intends to launch a new cryptocurrency, they usually set out all the details in a Whitepaper. This document contains the technical, financial and commercial information about the project. This document normally explains what they’re planning to build to attract investors and other interested parties. In other words, the whitepaper explains the project’s purpose and process, the Why and the How.

Not every project or coin starts with a whitepaper. Litecoin began by giving a video presentation on ‘Creating Litecoin’ at a Coinbase event. Loom Network decided not to write a whitepaper but immediately started developing and delivering code. Others are just forks of existing projects, like Bitcoin, so they don’t have their own whitepaper. Some projects bring out a Pink Paper, Green Paper or Yellow Paper and other projects, such as Cardano, bring out multiple whitepapers to describe every part of the tech they are building. Luckily, 99% of the cryptocurrencies and ICO’s still release a whitepaper at some point to outline their project and tech. So if you were thinking about investing in a new coin or ICO, your first stop is reading the whitepaper.

What parts of a whitepaper do I need to check to avoid scams?

Although scam projects are getting better and better in not raising any suspicion, there are some sections of the whitepaper which you need to take a closer look at to filter out unreliable projects.

Technology – The most important thing is the project’s proposed (technical) solution to a real and relevant problem. It makes no difference if it’s something new or a better application of existing tech. If the problem they’re trying to solve doesn’t need solving, there’s a big chance the project will fail or is set up to raise a quick buck. This is usually the most difficult to verify, but keep an eye out for common buzzwords that are solely used to confuse you without really explaining what the project is about.

Team, Advisors & Partnerships– The people behind the project should be easy to verify. Check their Linkedin, online profiles, company profiles, any addresses you find, advisors, partnerships, etc. Don’t be afraid to ask them if they’re involved in the project openly. Fitrova, a project that did an exit scam, boasted about great partnerships, but after checking with those partners, they denied even knowing the CEO. Declouds, also a scam, wanted to prove his alleged partnership with a bank, by photoshopping himself into a picture of the board members of that bank. And finally, I almost participated in an ICO with fake team members, but just in time, the community found out that all the pictures where stolen from some Australian School Board website. So always doublecheck the information provided to you about the people behind the project and don’t forget to do a reverse image search on their pictures.

Roadmap – Technical development always takes longer than promised, but a roadmap gives you an idea if they’re realistic about their goals. If the roadmap states that a mainnet will be delivered within a few months, that would be great, but could also indicate that they’re trying to make a quick buck (unless the started the development way before the ICO of course).

Token Allocation & Price – Things to look at are the number of tokens they are going to bring out. It’s a difficult factor, but it might give you an idea if they’re realistic about the project or just want to make a lot of money. If their total token supply and pricing results in a really high market cap, you should be suspicious about their intentions. Other things to look at: Will the tokens be locked up (vesting) for team members? Will they burn unsold tokens? Can they bring out extra tokens whenever they decide to do so? Usually the best token allocation for investors is projects with a low token supply, so you get a bigger piece of the pie when you invest, but this strongly depends on the other factors.

The Rest – There are so many things that could be red flags. Make sure also to verify the information on their websites and social media. Does it look real or are they just using empty words, fake testimonials, and social media bots? It wouldn’t be the first time that you are let to believe they already have a nice User Interface for their wallet, but in reality that are just stolen pictures from another project. Also beware of dubious statements, like stating they’re SEC-compliant or already have secured listings on big exchanges. Or things like saying their product can be used in any store or with every bank. Watch out for Ponzi Schemes like Bitconnect, with promised returns on investment for holding their coins. Sometimes they bloat with big whales who have invested already. Always check out the contribution address and try to trace back those big whales, to make sure it’s not the team contributing to itself faking that they already have landed investors.

In the end, you must feel safe about the project’s intent after reading the whitepaper. A lot of projects that turned out to be scams had a legit whitepaper at first sight. But after looking closer into the promises they make in the document, how they’re going to build it and with whom they plan to make it a success, it should’ve been possible for investors to pick out the red flags. Of course, many other factors could lead to the conclusion that the project is a scam, but researching the whitepaper is one of the most accessible ways for you to verify it yourself.

Fortunately, www.allcryptowhitepapers.com has the largest whitepaper database in the world. With almost 1700 projects in our database, it’s the best place to start your research. Also, don’t forget to check out the Whitepaper of the Week and News section, so you don’t miss out on anything. Knowledge is power!

The SEC also has made a great website to warn people about risky ICO’s and scams, and they also included a whitepaper about their fake-scam project, in which you will recognize many of the pointers I brought up in this article, You can check that out here: https://www.howeycoins.com/files/howeycoin_white_paper.pdf.

Hiding Cryptocurrency Assets – Just How Easy Is It?

US Bitcoin & Treasury Investment Trust Files Amendment No.3 to Its...