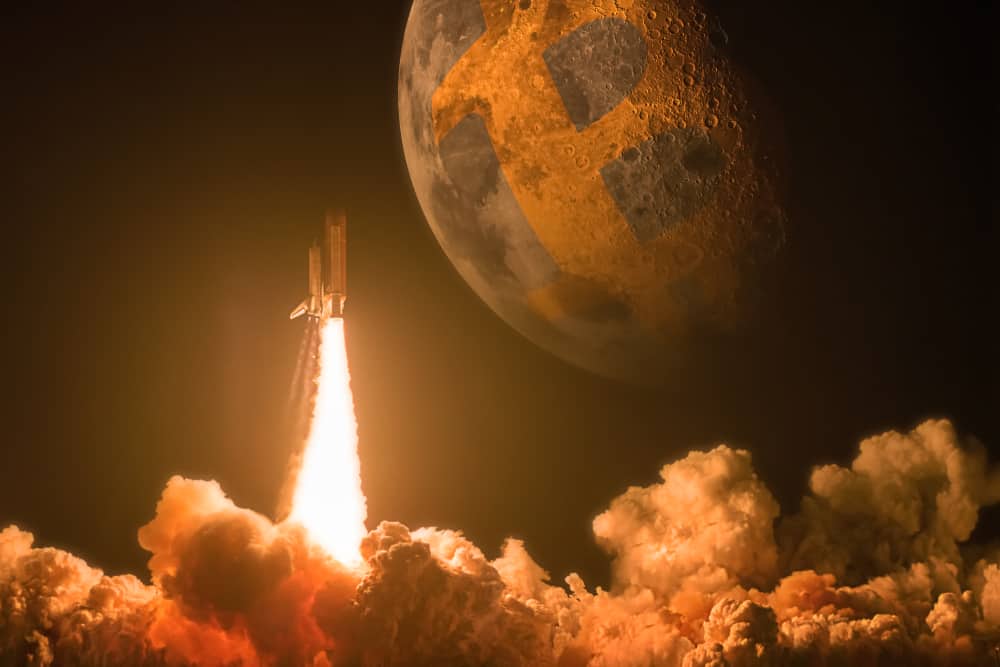 Despite the bearish run of 2018, there’s no stopping Bitcoin from emerging a de-facto global reserve currency.

Contents hide
1 Weaponization of Fiat is a Blessing in Disguise for Bitcoin
1.1 Related Articles:
2 Bitcoin’s Transformation into a Global Reserve

It may sound like wishful thinking at a time when the broader crypto market is only just showing the signs of a possible recovery, but the forecast is actually coming from a respected voice in the crypto space — Anthony Pompliano, founder and partner at Morgan Creek Digital.

Weaponization of Fiat is a Blessing in Disguise for Bitcoin

Pompliano suggests that Bitcoin’s transformation into a global reserve currency is already underway and the weaponization of fiat by governments and financial institutions is only expediting the process.

His comments come in the wake of a recent decision by Spain’s second-largest bank BBVA to block thousands of bank accounts belonging to Chinese nationals, allegedly without any prior warning.

Obviously, those affected were not amused by the move and flocked to the streets of Madrid to protest against the clampdown.

According to the Chinese Association in Spain (ACHE), somewhere around 4,000 to 5,000 Chinese nationals have lost access to their BBVA bank accounts because of the ban.

Reacting to the development, Pompliano tweeted that:

“The legacy financial institutions are doing more to help the adoption of Bitcoin than they realize.”

The Spanish bank BBVA has frozen the bank accounts of hundreds of Chinese without warning.

The legacy financial institutions are doing more to help the adoption of Bitcoin than they realize.

His remarks make sense considering that the weaponization of fiat currencies is becoming increasingly rampant in the contemporary political and economic landscape.

Government sanctions as a state policy will likely continue through the foreseeable future and so will the overreaching of financial institutions, of which the recent BBVA clampdown seems to be a classic example.

In this changing environment, it’s only natural for individuals and institutions to increasingly cozy up to the somewhat decentralized realm of virtual currencies — particularly Bitcoin.

And that’s not to say that Bitcoin’s adoption is strictly limited to private individuals and enterprises. Governments around the world are doing it too — perhaps more so in Latin America than anywhere else.

Bitcoin’s Transformation into a Global Reserve

Pompliano mentioned in a follow-up tweet that many world governments are already embracing Bitcoin as a valid instrument for transactions.

“Bitcoin is becoming the global reserve currency right before our eyes,” he added.

Bitcoin is becoming the global reserve currency right before our eyes.

As an example, the Morgan Creek Digital CEO pointed out to a recent report of Argentina inking an export deal with Paraguay in Bitcoin.

Per the deal, Paraguay used Bitcoin to pay for its purchase of pesticide and fumigation products from neighboring Argentina.

In another related news, Bitex entered an agreement with Argentina’s state public transport department under which commuters were provided with the option to fund their Sistema Único de Boleto Electrónico (SUBE) cards using Bitcoin.

Argentina and Paraguay are not the only South American nations to have shown a keen interest in embracing cryptocurrencies.

Hard hit by a prolonged economic crisis, citizen and institutions across the continent, including government bodies, are increasingly turning to Bitcoin and other cryptos as alternate modes of payment.