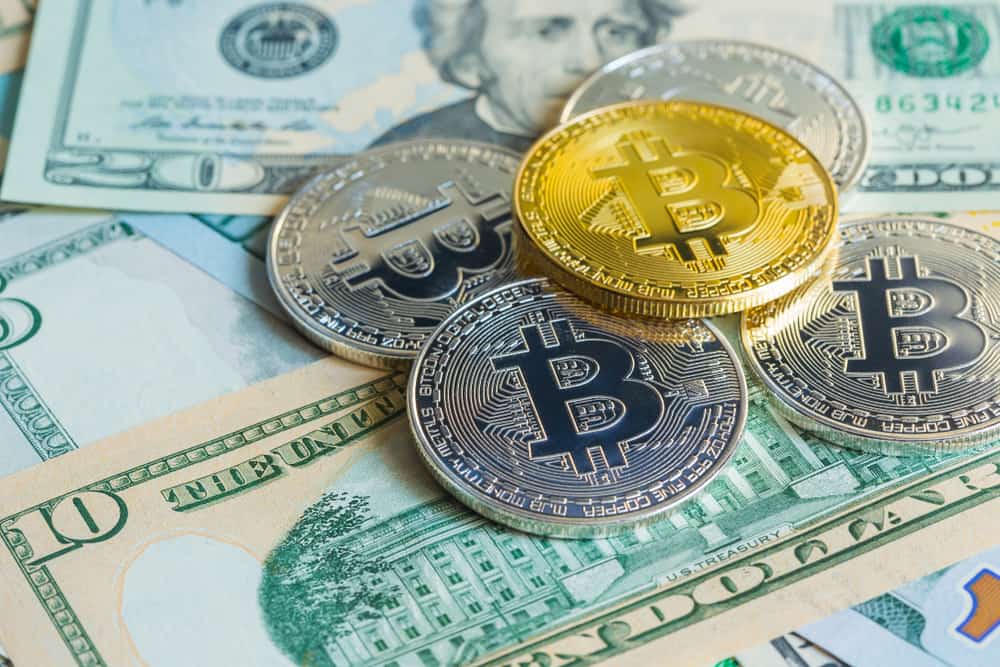 As the New York Times reports, Warsh said that if he had returned to the Fed, he would have put a team together:

Contents hide
1 Related Articles:
2 Allow Central Banks to Maintain Their Monopoly over Money
3 The Fed Is Not the Only Central Bank Looking Into Blockchain

“to think about the Fed creating FedCoin, where we would bring legal activities into a digital coin.”

He goes on to state his views on the kind of role that a Federal Reserve-backed cryptocurrency would play:

“Not that it would supplant and replace cash, but it would be a pretty effective way when the next crisis happens for us to maybe conduct monetary policy.”

Warsh sees blockchain technology as potentially useful in the Fed’s payment systems. With trillions of dollars flowing through these systems each year, the decentralized and immutable nature of the blockchain could be an efficiency booster for its transactions record keeping.

Allow Central Banks to Maintain Their Monopoly over Money

Warsh further notes that in the long term, as an increasing number of people view cryptocurrencies more like money and less like gold, it would be wise for central banks to take them more seriously, even if only to maintain their monopoly over money. As he says:

“Congress gave the Fed a monopoly over money. And if the next generation of cryptocurrencies look more like money and less like gold — and have less volatility associated with them so they would be not just a speculative asset but could be a reliable unit of account — as a purely defensive matter I wouldn’t want somebody to take that monopoly from me.”

Even Jerome Powell, current chairman of the Fed, a post that Warsh was a top contender for, has acknowledged the wide-ranging applications of blockchain technology. While Powell is skeptical on cryptocurrencies,  CNBC quotes him as saying last year that the underlying blockchain technology is something that:

“may have significant applications in the wholesale payments part of the economy.”

The Fed Is Not the Only Central Bank Looking Into Blockchain

While the likelihood of a Fedcoin release soon looks slim, other central banks appear to be putting in more effort into this idea. For instance, the Monetary Authority of Singapore, as part of a consortium with financial institutions and technology companies, has already developed blockchain-based software prototypes for decentralized interbank payments and settlements. The Bank of England is also creating a Proof of Concept for a similar project.

For one, central banks have centuries of experience in stabilizing the values of currencies, while cryptocurrencies’ current volatility make them unsuitable as a widespread medium of exchange. Proper law enforcement and regulation are other areas central banks could help with in legitimizing cryptocurrencies.

As for Warsh, this financier is betting on cryptocurrencies. He, together with billionaire Stanley Druckenmiller, has recently backed Basis, a cryptocurrency startup aimed at solving cryptocurrencies’ volatility problem.