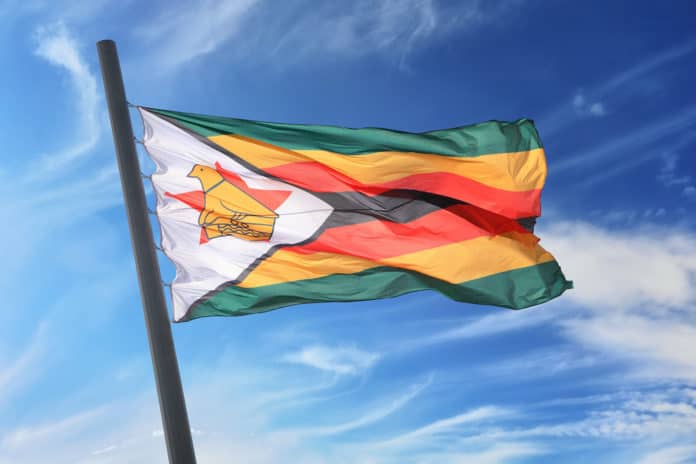 The Reserve Bank of Zimbabwe (RBZ) imposed a ban last Friday on all cryptocurrency related activities in the country. All the financial institution under its jurisdiction were given a 60 days period to comply. The ban came amidst a notorious history of hyperinflation that even led to an economic meltdown of the country less than ten years ago.

Contents hide
1 Reasons evoked and orders to comply
1.1 Related Articles:
2 A history of debacle when it comes to the monetary system

Theczim published the full statement issued by Norman Mataruka, Director and Registrar of Banking Institutions at the RBZ. The circular consisted of a 7 points document explaining the motives behind the decision.

Reasons evoked and orders to comply

In fact, the circular mentions two previous issuances of the same financial regulator, going as far back as November 2015 and December 2017, and all drawing banking institutions attention to “the risks involved with virtual currencies and the need to ensure strict adherence to sound risk management.”

The RBZ explains the ban as their responsibility to “safeguard” the integrity of payment systems in the country, its financial system, and “the public in general.”

Mataruka aligns the RBZ’s decision with “financial regulators around the world” that all have identified the “risks presented by virtual currencies to financial stability.” The circular puts forth the dangers of the risk of loss due to cryptocurrencies’ price volatility, the risk of theft and fraud, in addition to tight links with money laundering and “other criminal activities.”

The Ban orders all financial institution in the country to “not use, trade, hold and/or transact in any way in virtual currencies,” “not provide banking services to facilitate any person or entity in dealing with or settling virtual currencies.” The closing directive orders a full shutdown of any crypto related activity by “exiting any existing relationship with virtual currency exchanges” within sixty days of the date of the circular. Financial institutions will have to liquidate and restitute existing account balances in the meantime.

Golix a major local exchange was mentioned in the circular alongside Styx24. In fact, cryptocurrencies had been the means of choice of the population in order to circumvent the chronic liquidity shortage in the country, and the heavy regulations on getting foreign currency to buy goods online or send it abroad.

A history of debacle when it comes to the monetary system

Just yesterday, news24 reported that the central bank of Zimbabwe imported $400 million worth of cash since January to pump into its agonizing economy. The last decade had been marked by long bank queues, and often at times an impossibility of cash withdrawals due to severe cash shortages that caused the population’s outrage and worsened its poverty rates.

In fact, previous issues of the local Zimbabwean dollars had all been marked by growing and uncontrollable hyperinflation rates, that went out of bounds during the financial crisis of 2008. Back then, the local currency was metaphorically valued to less than the value of the paper it was printed on. Corruption, poor governance, tense geopolitical atmosphere, and high governmental spending were all designed as precursors of the later, in addition to a shortage of foreign investments and foreign cash inflows from exports during the Mugabe era.