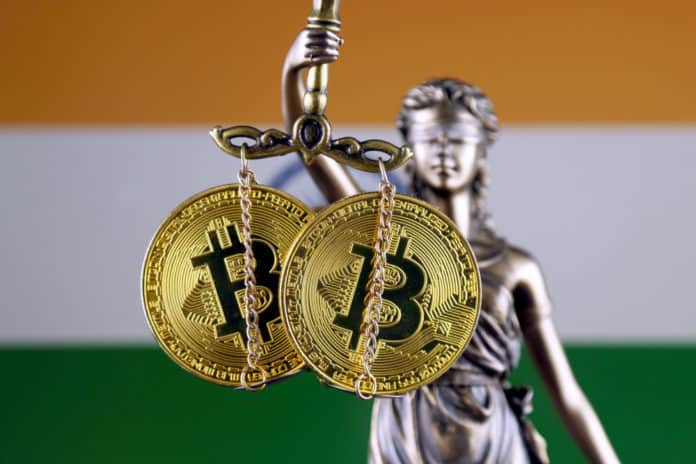 More traders and crypto-centric businesses have now stepped forward seeking the judiciary’s intervention against an April 2018 RBI diktat that attempts to put the noose around the country’s homegrown digital currency industry.

Contents hide
1 RBI dragged to the court over the crypto crackdown
1.1 Related Articles:
2 The legal standing of the RBI diktat

India, a major economic center in the world, has a relatively small but fast-expanding cryptocurrency market. However, the country’s government and financial regulators have so far adopted a hostile approach towards the still-nascent domestic crypto industry. For example, the RBI, India’s central banking institution, has repeatedly warned investors against riding the crypto wave citing possible risks associated with the unregulated and extremely fluctuating digital asset market.

Last month, the RBI issued a circular forbidding all financial institutions regulated by it from providing banking services to individuals and entities that deal in cryptocurrencies. Expectedly, the circular didn’t go down well with investors and digital currency exchanges that considered it no less than an existential threat for the industry. Pushbacks ensued.

RBI dragged to the court over the crypto crackdown

The first major challenge against the RBI circular came in the form of a petition filed by Kali Digital Eco-Systems in the Delhi High Court. Kalu Digital is the parent company of the forthcoming cryptocurrency exchange Coin Recoil.

The petition listed the RBI, the GST Council, and the Ministry of Finance as the intended respondents under Article 19 (1) (g) of the Constitution that ensures the right to carry on any occupation, trade, or business. Article 14, which forbids any kind of discrimination between equals was also invoked.

That was, however, only the beginning. Since then a number of cryptocurrency investors and businesses have appealed to the legal system to enforce a quick repeal of the RBI circular, which they view as not just draconian, but also unconstitutional.

The legal standing of the RBI diktat

While the onus is on the Delhi High Court to determine the legality of the RBI circular, the petitioners opposing the move are confident that their principle argument in the case is firmly rooted in constitutional values.

They argue that so long as they’re not violating any law, it is their legal right to be able to continue using banking services regardless of the nature of their business.

11 representatives from various cryptocurrency-centric businesses recently joined forces to raise a united front against the banking regulator. They challenged the RBI in a writ petition that underlines that cryptocurrencies are not illegal in India. They argued:

Notwithstanding the controversy, India’s digital currency exchanges are still facilitating crypto-to-crypto trading as they continue searching for any possible loophole in the RBI circular.