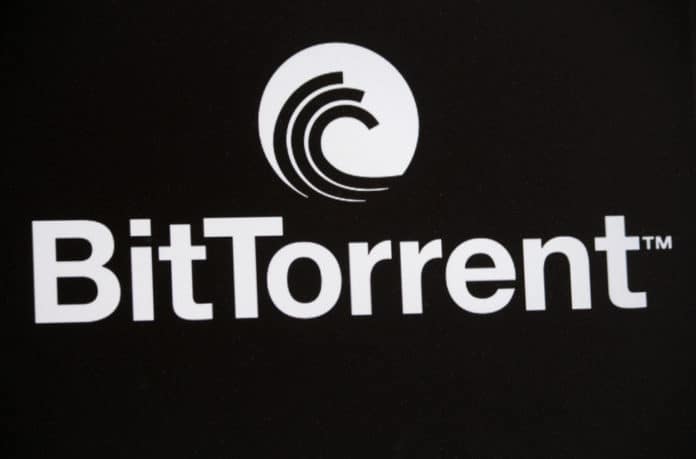 BitTorrent Inc. is all set to create waves in the world of content creation and distribution.

The leading platform in peer-to-peer products and protocols announced yesterday that it is launching a crypto token.

This is another step towards its vision of a decentralized internet.

The token, dubbed BitTorrent (BTT) will be made available exclusively on Binance Launchpad, becoming one of the first two tokens to launch on the platform.

A Token Built on Tron Blockchain

“In one giant leap, the BitTorrent client can introduce blockchain to hundreds of millions of users around the world and empower a new generation of content creators with the tools to distribute their content directly to others on the web.”

The BTT token is built with TRC-10 compatibility, but it will only be available to non-US residents and on Binance’s token launch platform, Binance Launchpad.

Binance CEO Changpeng Zhao noted that BitTorrent is a decentralized project with an already significant user base that is adding a new token economy.

The token will first be implemented into the uTorrent Classic client for Windows, which is the most popular BitTorrent application.

It will also be 100% compatible with other clients that support the BitTorrent Protocol, and users will even get a chance to opt out if they wish.

More info on the project will be available during the Nitron Summit which is to be held in San Francisco in two weeks.

“In Summary – This can change the way we use the Internet, permanently.”

He highlighted some of the most important parts of the BitTorrent token’s whitepaper, including the fact that existing Tron holders will receive BTT tokens as well.

A total of 990 billion BTT tokens will be available along with a simplified BTT wallet so that non-crypto users are able to use it.

I have now finished my analysis of the BitTorrent token on the TRON blockchain. I have attached a list of highlights to this tweet for people who don’t want to read the whitepaper..

In Summary – This can change the way we use the Internet, permanently.#TRX#BTT pic.twitter.com/QJkhadbKT9